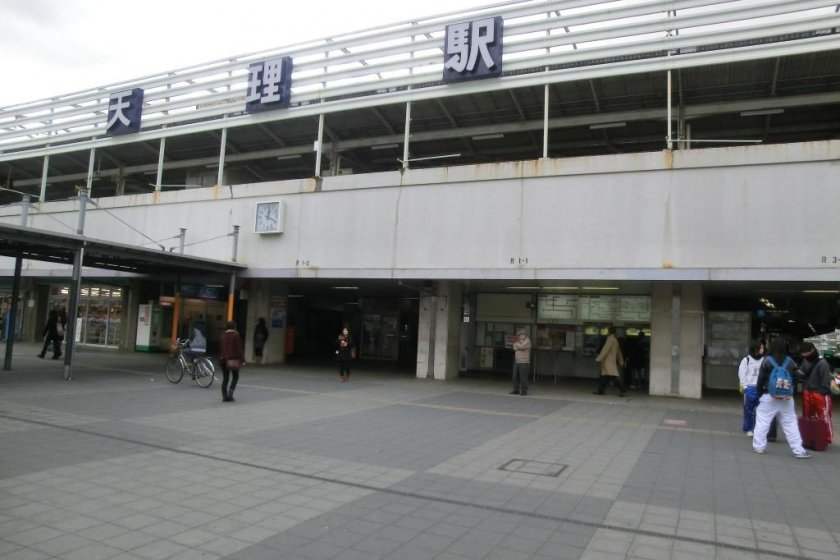 Tenri is a small city located just to the south of Nara city and is noted for being the location of the headquarters of Tenri-kyo, an offshoot Buddhist religion. It is also the only city in Japan that is named after a religion. Tenri-kyo originally wanted to call the city Yamabe after where Tenri-kyo was located before the city’s merger in 1954, but it was decided that the city would be called Tenri instead. Tenri has an estimated population of about 69,149 people (October 2010) and is sister city to La Serena in Chile, since 1966, Seosan in South Korea and Bauru in Brazil.

Tenri city is also famous for the Isonokami shrine which is located in the foothills of Tenri. about a 30 minute walk from the station.Another famous temple in Tenri is Chogaku-ji Temple which is said to have been founded in 824 by the founder of the Shingon sect, Kukai (Saint Kobo) (774-835) at the request of Emperor Junna. It belongs to the Koya school of the Shingon sect. Nicknamed "Kamakuchi no Odaishi-san," it is familiar to local people. It holds many precious cultural assets such as the belfry gate and "Honzon Amida Sanzon-zo" (the principal three Buddhist images with the Amida image in the center), Japan's oldest figures with crystal eyes. The compound is well known as a place to view beautiful azalea blossoms. Chogakuji Temple is located on the Yamanobe-no-michi path from Nara to Miwa. The main hall contains a Heian-era image of Amida, the first in Japan to have crystal eyes.

Tenri city can be reached from either the Kintetsu line that comes from Yamato Saidaiji via Hirahata, or on the line south from JR Nara station. Tenri also has a long shopping arcade near the station, approximately a mile long, where you can buy many Buddhism related items due to the strong infuence of Tenri-kyo. 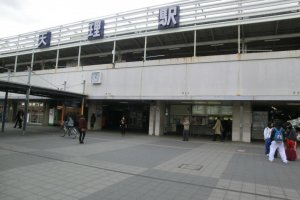 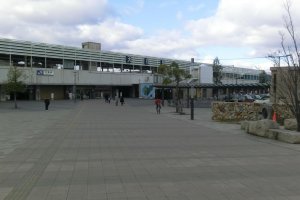 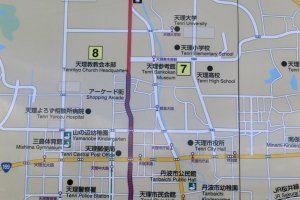 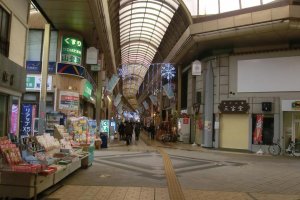 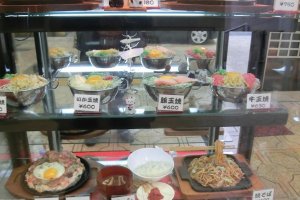