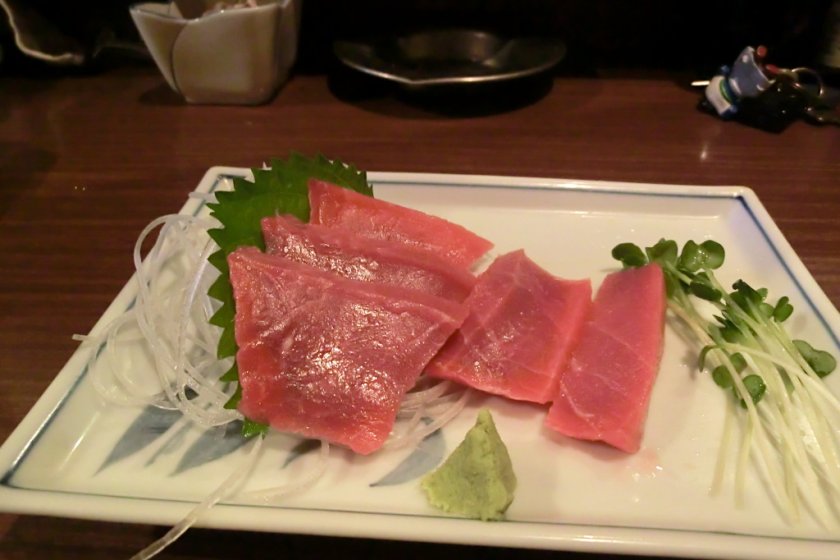 For visitors coming to Japan for the first time, and even repeat visitors, a trip wouldn't be complete without at least one visit to a robatayaki, a type of restaurant that defies easy description. Robata restaurants are found all over Japan, serving copious quantities of low-cost, delicious, home-cooked food. Because of the low cost, they're usually patronised by businessmen, families and students living on a low budget.

Here in Nara, once the original seat of Japanese government, we have some superlative robatayaki, and one that is worthy of mention is Uogen ” in Yamato Saidaiji, a venerable establishment that has been run by the same family for four generations. Like most of Japan’s better izakaya, Uogen serves mainly seafood, such as tempura, raw fish (o-tsukuri) deep fried tempura, as well as scallops and oysters when in season. They may look a bit gross plucked from their shells, but they taste great. Beverages include beer, Japanese sake, chu-hai or shochu (this is fermented from potatoes and is very potent) or soft drinks. You may be given a hot or cold towel depending on the season and a small plate of appetisers when you sit down.

The chef is a master in catching and gutting fish. It’s a real art as he flashes his knife this way and that to deliver the fish dead but still fluttering with freshness (they can do it live, too, if you want, but I’m a bit too squeamish for that).

Nara people have been welcoming visitors for generations, and unlike the stand-offish reputation of some Kyoto-ites, Nara people are down to earth, and quick to make friends. Visiting Uogen, they get 5 stars for the ease with which you can strike up conversations with person sitting next to you. There's no need for speaking Japanese. Lots of pointing, laughter, and slow pronunciation of your country and home town will get you some friendly banter at least and maybe a round of drinks at best.

Uogen welcomes foreign travelers, and is prepared for them. They have a quaint, hand-written English menu and prices are all shown clearly. There are no hidden cover or other charges to worry about.

Access to Uogen is easiest from Kintetsu Yamato Saidaiji station on the Kintetsu Nara line, just 2 stops from Kintetsu Nara. Coming out of the station on the northern side, the restaurant is just a few meters to the left of the railway crossing, and not more than 150 meters walk from the station. The two times I went there, meals averaged about 4-5,000 yen including drinks. The owner/chef of the restaurant is very friendly, though he doesn’t speak English. Don’t let that put you off. He's happy to explain the menu if you don’t understand. We told him to expect some friends from abroad in “a few weeks time”, and his response was “”Irrasshai” (Welcome!). 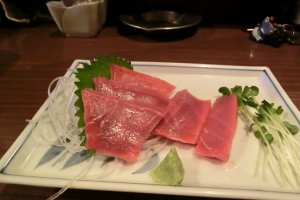 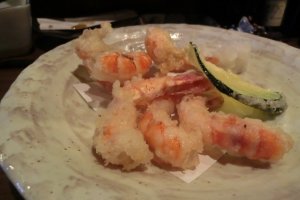 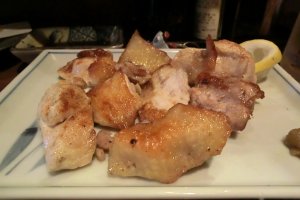