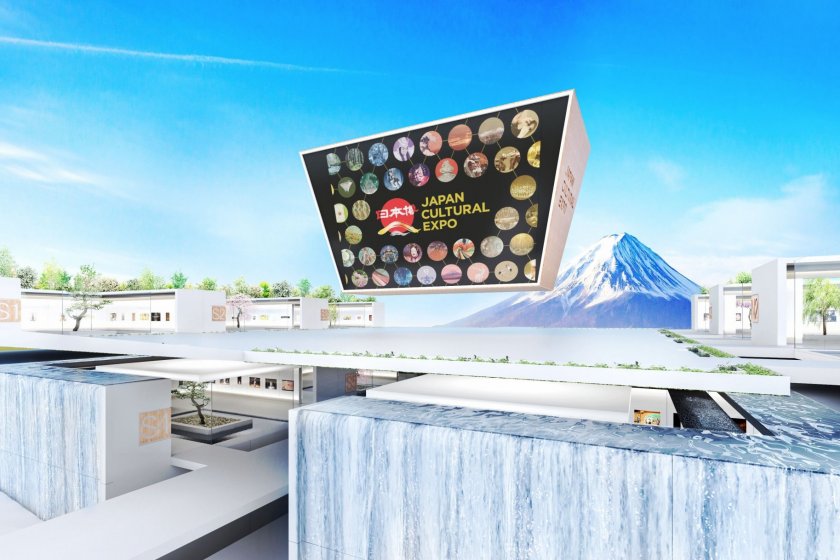 Japan is a country which is blessed with a wealth of cultural heritage, internationally renowned pop culture, cultural soft power and a host of artisans from Hokkaido to Okinawa. The country expected approximately 40 million visitors for the Tokyo Olympics year but due to the Covid-19 pandemic, travel has been curtailed and unfortunately many people from around the globe have been denied the opportunity to sample the best of what Japan has to offer.

This month Commissioner for Cultural Affairs Shunichi Tokura and President of Japan Arts Council Junko Kawamura announced, at a press conference held at the National Theatre of Japan, a new project named Japan Cultural Expo VIRTUAL PLATFORM. This platform includes 45 projects with 240 pieces of digital content with online tours and streaming of upcoming exhibitions and stage performances. It is also hoped that from autumn 2021, interactive communication between organizers and viewers will be made possible allowing the latter to participate during live streaming as avatars.

Tokura, a renowned composer, spoke of the Japan Cultural Expo VIRTUAL PLATFORM as a chance "to offer virtual experiences to convey the beauty of Japan" and that due to the influence of the pandemic on people's lives that "people need to mingle and communicate, feel the warmth of each other. And that is what culture and art is all about. They are the source of people's interactions and serve as nutrition, energy for your soul."

Kawamura added that Japan has always "expressed reverence for performing arts" and that, in the true nature of mentorship and craftsmanship, that arts "can be passed down to the next generation to spark further creation." She also highlighted that the project would be ongoing with an array of content available for periods of time in addition to new performances and exhibitions being added to the cultural roster. It's hoped, ultimately, that the platform will replicate real experiences but located within a virtual space. It could be looked upon in some ways as a kind of virtual culture pavilion.

The platform, which is free of charge, is an attempt at showcasing video, VR and images of artworks and cultural properties which have been passed down through the generations. Visitors have the opportunity to investigate Jomon culture, art and cultural treasures, ukiyo-e prints and a curated selection of leading modern art such as the work of multidisciplinary artist Kohei Nawa.

In addition to these, there will be an array of videos and images depicting a spectrum of Japanese performing arts such as kabuki, noh and bunraku. For those with an interest or passion for arts and crafts, food culture and textiles and fashion there will be sections on Japanese sake, kimono making, architecture and an exhibition of Ainu culture. Tokura and Kawamura added that they hoped that the Japan Cultural Expo VIRTUAL PLATFORM would attract great interest from overseas in addition to reigniting and revitalizing an interest in Japanese culture from a domestic audience.

With the charming motto, "Art Moves Us All," the project hopes that no matter where you live in the world, you can have access to and witness a spectrum of Japanese culture in the comfort of your own home. The organizers ended with the following mission statement:

"Our hearts yearned for connection and expression in the time of seclusion. Art transcended our physical boundaries, and it moved us to see a world of unlimited possibilities — a world apart, together in art." 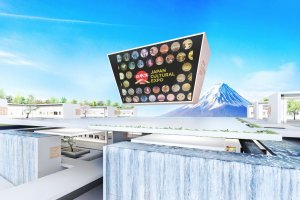 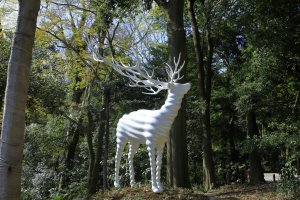 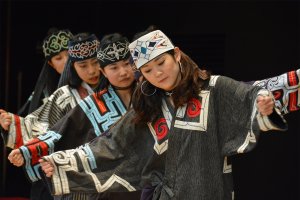 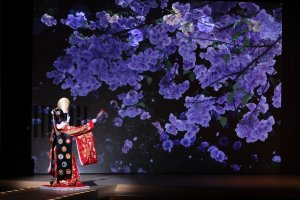 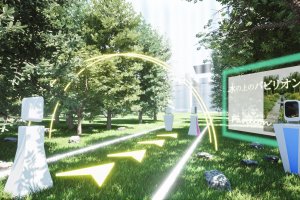 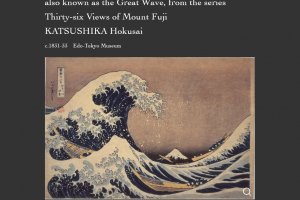 Lynda Hogan 2 weeks ago
What an incredibly generous project and a welcome chance for people missing Japan to virtually visit from their own home.
Reply Show all 0 replies

Kim 3 weeks ago
I like the slogan "a world apart, together in art".
Reply Show all 0 replies