My destination for a tasty lunch

Last October, I visited Sensaiya Benicho with some of my friends. When we arrived, we were given a menu that clearly read “sashimi” in Japanese characters, making it clear what the restaurant’s specialty was. Without any further ado, we ordered sashimi served in the chirashizushi format. Chirashizushi is essentially thinly sliced sashimi pieces served on a bed of rice.

As the food arrived, we were amazed to see the variety of the raw, bite-sized sliced fish in the bowl. The dish was accompanied by a cup of green tea and a bowl of fish and wakame (seaweed) miso soup which were equally as satisfying. We served dipping soy sauce and wasabi paste ourselves in a separate plate which was already on our table. The varieties of seafood in the chirashizushi bowl included salmon, octopus head, fatty tuna, yellow tail squid, shrimp, and scallops. I really appreciated the freshness of the raw fish meat in every bite. Along with the raw fish meat, the bowl also included fresh grated ginger and different types of small fish eggs.

It really was a delicious meal. I was equally glad to see my friends enjoying the food as well. A few of my friends were intimidated at the thought of finishing all the food and thought it would be a real challenge for them as the portions was very large! Later, we came to know that during lunch hour, the restaurant serves a special sashimi bowl for only 800 yen. It has now become one of my favorite destinations for a tasty lunch.

Sensaiya Benicho is only five minutes on foot from Echigo Yuzawa Station. 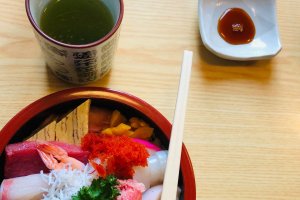 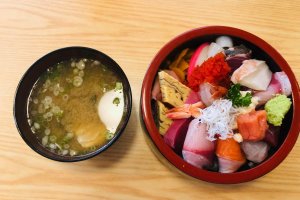 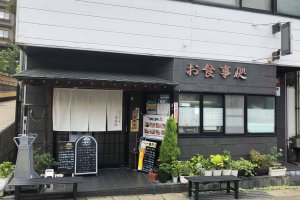 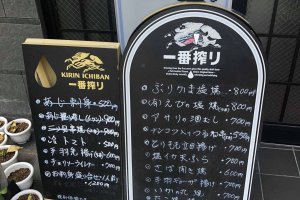 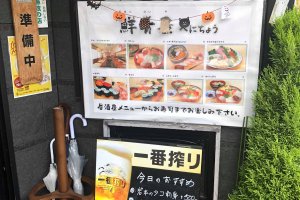 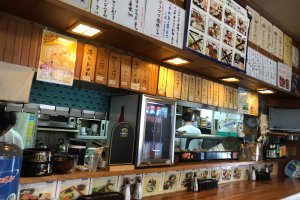 Sherilyn Siy 2 months ago
What an appetizing mix, all in one bowl.
Reply Show all 0 replies

Kim B 2 months ago
Such a colorful meal!
Reply Show all 0 replies
2 comments in total