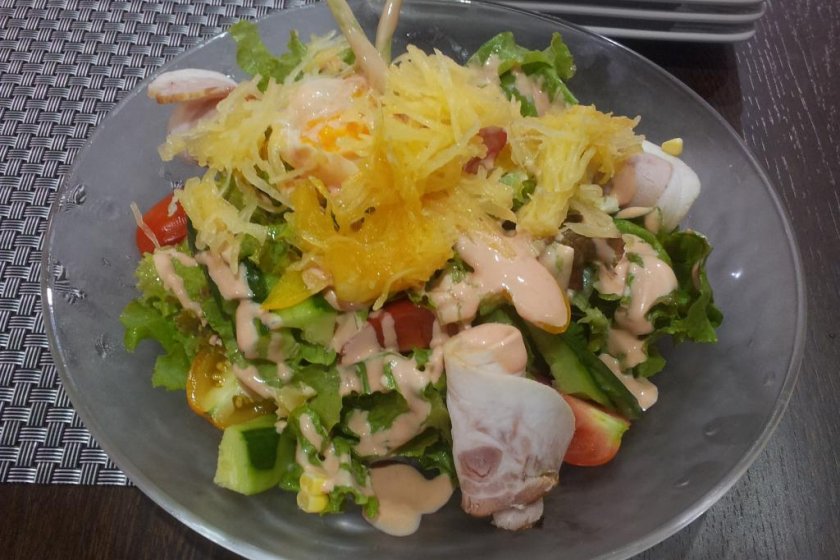 Echigo Yuzawa Station had a bit of a facelift recently and they have extended the concourse back into the station building. The sake tasting hall has been moved to the front of the shopping center and several restaurants and a cafe have appeared down the side. We thought it was about time we checked out of the new ones for a quick dinner.

One of the main reasons for our choice was the decor. Muran Gozzo Cafe has a really clean, minimalist appearance with a large open kitchen - it’s all very eye-catching through the giant picture windows as you stroll past. It does not have an extensive menu but specializes in simple, tasty food. Three pizzas, half a dozen pastas and a few salads. They pride themselves on their locally sourced, fresh ingredients and even have pictures of some of their suppliers up on the wall. We opted for a seasonal vegetable salad that had a wonderful tangy dressing, a salmon, asparagus and cream sauced penne, and a spicy spaghetti. We also tried two of the pizzas which were thin based and hoovered up by the kids who were with us: self-proclaimed pizza connoisseurs. All the food was delicious and came dish after dish so we received the next one just as we finished the one before. Everything was reasonably priced as well. All in all it was a very satisfactory meal and is a welcome addition to the station.

A few more restaurants will come in handy, especially when the resorts open and the winter rush begins. The station can be empty much of the time but on an evening weekend, as masses of day trippers head back to the city it can be heaving. There is a decent choice of restaurants now after this second round of improvements. You can choose from Italian, ramen, sushi, soba, a cafe and a coffee shop. A few of the owners of restaurants in town are worried that people won’t leave the station now but these new eateries should be a handy option for people looking for a quick bite. 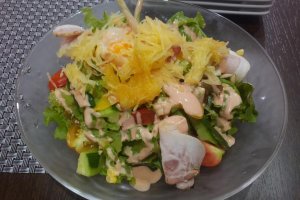 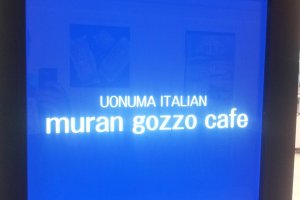 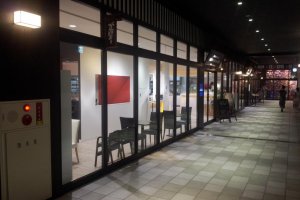