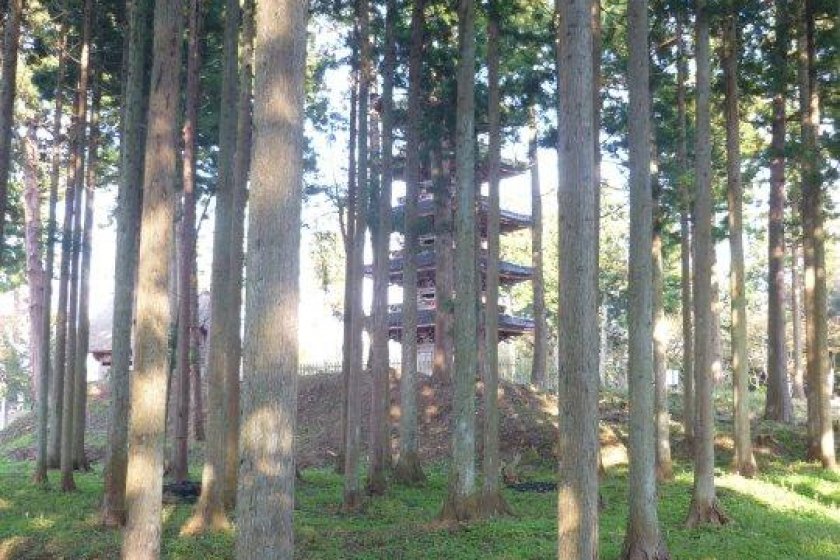 A drink at the Mano Alcohol Republic

Myosenji camouflaged among the tall cedars that surround it

There are an absolute wealth of things to do in Sado Island. A mere hour away from Niigata City by plane, and two hours by ferry, it seems like it hasn’t been touched by modernity in the last twenty years or more. You can climb mountains, visit taiko drumming festivals, pretend to tread the boards on one of the island’s more than two hundred Noh stages, or descend to the bowels of the earth in the old gold and silver mines where political troublemakers used to be exiled. All of these are of course incredibly worthy pursuits. But, I’d also like to make a tentative recommendation that you leave room in your schedule for the splendidly named Mano City Independent Republic of Alcohol.

Situated around twenty minutes drive from the main port of Ryotsu in the central plain of Sado Island, Mano City has enough pleasures of its own to divert first time visitors for an hour or two. On the drive over from Ryotsu, a five-storied pagoda announces itself above the treetops from some miles away. The pagoda is said to have been built by one Abutsubo Nittoku as part of the extant temple of Myosenji. Nittoku was a disciple of Nichiren himself, the eponymous founder of Nichiren Buddhism. Nittoku lived in the temple as his house for some time after construction was completed in 1221, but then retreated further into the forested Sado mountains to live out the rest of his days.

Having passed Myosenji, just a short way along the road from Ryotsu, a large sign announces that you are entering the jurisdiction of the Mano Town Alcohol Republic. Before you reach for your atlas or gazetteer, let me reassure you that the Mano Alcohol Republic is as yet unrecognized by the United Nations, and you should on no account feel guilty for not knowing the name of its Prime Minister. It is as yet simply a clever marketing ploy dreamt up by a committee representing the eight sake breweries in the narrow confines of Mano Town. However, they do have a point; with eight sake breweries producing a combined total of 160,000 litres of sake per year, in a town of just eight hundred inhabitants, they must produce more alcohol per capita than just about anywhere else on the planet.

Luckily, you can try every kind of alcohol Mano Town has to offer in the Official Shop of the Mano Alcohol Republic. Free tastings abound, and the kindly staff seem positively determined to give you samples of as many kinds as they can (for non-drivers only, I hasten to add). The long counter acts more like a free bar, as visitors roam up and down trying each and every one in order to pick exactly the right tipple for Aunty Mabel or Uncle George, and the assistants engage in lively banter with all who walk through the doors (in both English and Japanese on my visit) to further enhance the feeling of having walked into a particularly convivial pub. If you want a free drink in Japan, there is surely nowhere better, and nowhere better named, than the Mano Alcohol Republic. Cheers! 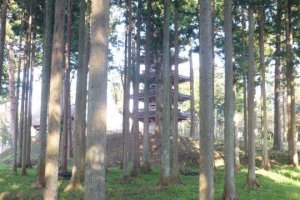 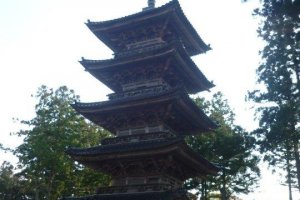 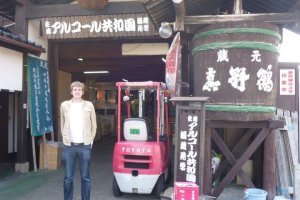