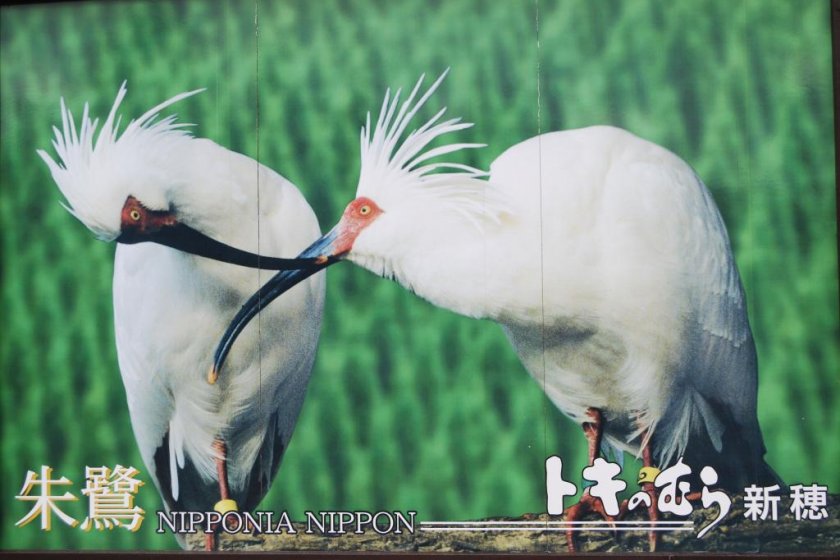 The Toki Forest Park, about 15 min by car from Ryotsu Port on Sado Island, is a 4 hectare forest park where many wild birds and small animals can be seen roaming the woods. The main focus of the park, however, is a Convention Center where toki (Japanese Crested Ibis) breeding is undertaken.

The toki was a commonly seen bird on Sado Island until the late 19th century but due to extensive hunting and deforestation its number decreased fast and by the beginning of the 20th century it became an endangered species. Actually, it was thought extinct at some point but luckily some birds survived.

It previously inhabited large areas in China reaching from the Amur River in the north to Fujian Province in the south, as well as areas in Korea, Japan and Taiwan.

The last wild toki in Japan, five birds, were caught in 1981 and brought to the Convention Center on Sado. The last seven wild toki ever were discovered in China around that time. Soon after Japan and China began to cooperate in toki breeding, most of which was initially not successful.

Although early breeding attempts on Sado Island already began in 1968, the first successful breeding took place in 1999. Since then the number of toki bred at the Convention Center has steadily increased.

Presently there are only 27 toki in the wild in Japan. Over 100 birds are held in captivity at the Sado Convention Center and the Wilderness Return Center. In the greater scheme of things this is such a tiny number and really makes me hope that the efforts of breeding at the Convention Center continue to bear fruits.

Visitors to the Convention Centre have access to a small museum and an observation corridor from where the birds in the breeding cages can be observed. You will be provided with binoculars so that you can have a close look at the birds.

It is interesting to know that the toki’s feathers change color depending on the season. What is usually shown on photos, are toki in winter when their feathers are pure white on the outside and a pale rose on the inside of their wings. However, in other seasons their feathers’ color is grey and mottled.

In the museum at the Toki Forest Park one can admire a stuffed toki, said to be the oldest ibis ever; it became 36 years old. There are many other exhibits related to toki.

Toki adverts and displays can frequently be seen as toki have become a symbol of Sado Island and of Niigata Prefecture. However, in real life they have become a rare bird indeed and are in high need of preservation and protection measures.

This is why the toki has been designated as a protected species nationally and internationally and a visit to the Toki Forest Park on Sado Island is a unique chance to watch these graceful birds.

You might want to take a walk in the surrounding park, or venture out to the "Return to the Wild Station" a ten-minute drive away in Niibo Shomyoji. Fingers crossed you will catch a glimpse of one of the birds released into the wild.

- Open every day from March to November but closed on Monday from December to February. Also closed for New Years holiday.

- No entrance fee is charged. However, visitors are asked to contribute a few hundred yen as Environment Conservation Fee. 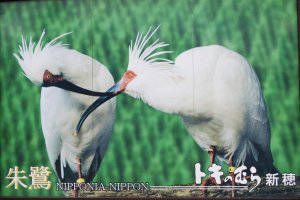 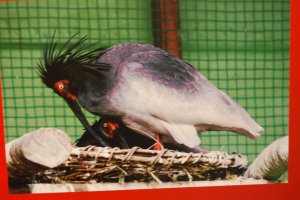 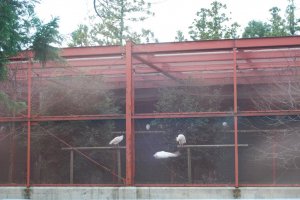 Novia Mardasari 2 months ago
I never seen this bird before..
Reply Show all 0 replies
1 comment in total