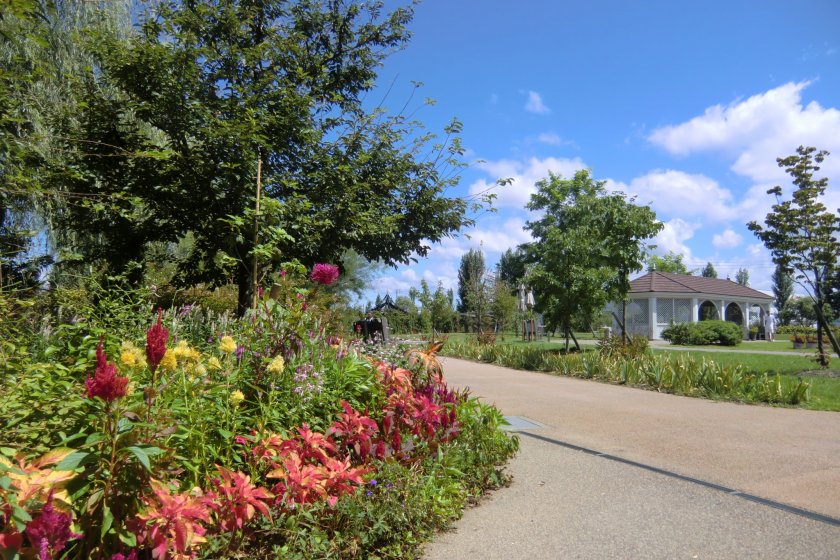 Japan and England are two countries which have takes on traditional gardens, but the styling differences between the two are quite vast. Despite the differences, there are numerous places where traditional English gardens are maintained across the land of the rising sun. One such place is Niigata Prefecture's Mitsuke English Garden, which is located in close proximity to Nagaoka City.

One of the most popular times to visit the garden is in early summer, where roses, peonies, dahlia and verbena are in bloom, but there's something to enjoy no matter the season you visit. Throughout the year they hold concerts, flower arranging and wreath making classes, and plenty of events geared towards the younger members of the family. The greenery club promotes the importance of nature, teaches children how to plant their own blooms and even incorporates flower-based crafts. The garden is also home to a cafe which serves up a range of seasonal fare throughout the year, including rosehip tea made with roses obtained directly from the grounds.

If you are curious about what is in bloom at the gardens throughout the year, they have a comprehensive list on their website (in Japanese).

Perhaps best of all, access to Mitsuke English Garden is free, although donations are very much welcomed (100 yen is the suggested amount). Do note that the garden is closed during the winter months (December through to March) given the substantial snowfall this region of Japan receives.

Alternatively, if you're visiting the garden via public transport, the closest station is Mitsuke Station on the JR Shinetsu Main Line. From the station, the garden is just under twenty minutes on foot or around a five minute taxi ride away. 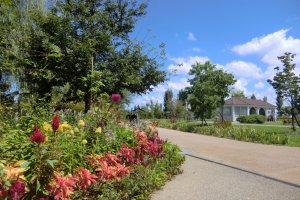 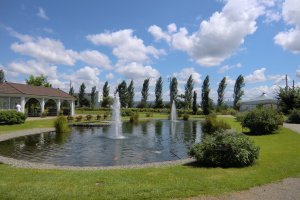 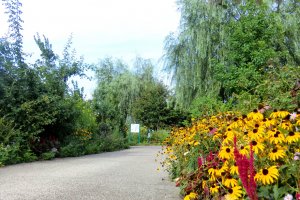 Elizabeth S a year ago
Lovely!

Roses thrive in the various climates here in Japan. In the greater Tokyo area, they bloom right through November.
Reply Show all 1 replies

Kim Author a year ago
That's some impressive longevity!
Reply

Kim Author a year ago
Love that it's about as fresh as a tea can get!
Reply
4 comments in total