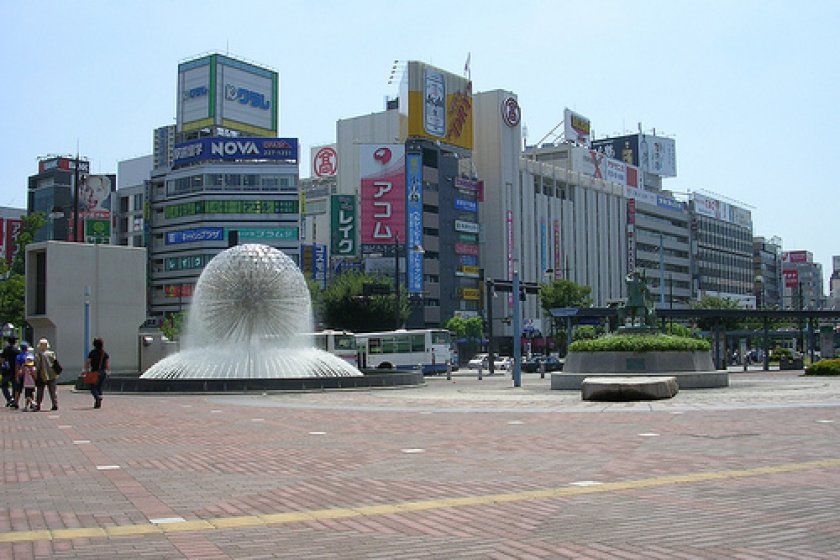 Get Your Kicks on Route 28

I love Okayama’s countryside because it is such a paradox in high tech Japan. Route 28 is an old country road that gives you a good look at the rural aspect of the prefecture.

Okayama has a wonderful multi-layered countryside. By this I mean there are different levels of "country". Route 28 runs through what I call the "quasi-suburban with access to urban countryside". This means that you feel like you’re out in nature but if you hop in your car you can be at Okayama Station in 20 minutes. Route 28 is the “road to Ushimado”. The quaint old port that now is the premier seaside resort of Okayama Prefecture. It is also the “road to Saidaiji”, which is an area that used to be a separate city until it merged with Okayama city some 35 odd years ago.

The best way to experience Route 28 is by bicycle because most of the way you have the option of being on the sidewalk or in the street. Coming from Okayama’s city center you’ll go over Higashiyama Mountain (more like a big hill) and feel the cool breeze that constantly blows over the mountain. As you reach the summit you’ll begin to see where you’re going as the view extends to Saidaiji. It’s a straightaway after that for about 8 kilometers.

By the time you reach Saidaiji you’ll start to feel that you are in a different country because there is an absence of neon and noise. Saidaiji is covered with temples, in fact that’s what the name means.

First of all, there is a temple dedicated to the Goddess of Mercy (Kannon in Japanese) in the center of Saidaiji. I’ve seen similar temples in China and the Philippines as Kannon is revered by Taoists and Buddhists.

After you leave the Goddess of Mercy Temple you have to cross the Yoshii River via the Ei An Bashi Bridge, eventually coming to Kanzaki Mountain. As you descend into Kanzaki from the mountain’s plateau you’ll feel that you’ve suddenly dropped into Southeast Asia, with its rolling hills and mountainside villages that dot the landscape like cherry blossoms on the pavement.

Kanzaki is the last commercial center before Ushimado and the roughly 10 kilometers of land between the two is full of impressive sights.  A minor detour south will take you to the Saidaiji Ichinomiya district, which is home to An ni Shrine and Ichinomiya Park.

The next stop on Route 28 is the rest area that features a white windmill that sets you up for a Mediterranean-like experience. You’ll soon see Senzu Temple and the vermilion pagoda that stands across from it.

Not far away is a reminder of how Ushimado got its name. Slow down and you’ll see cows living the slow life, before Route 28 takes a dramatic dip towards the town. At last you are in Ushimado! 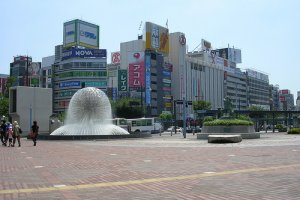 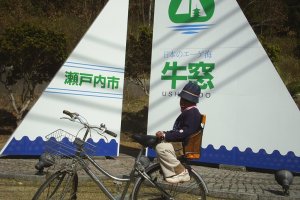 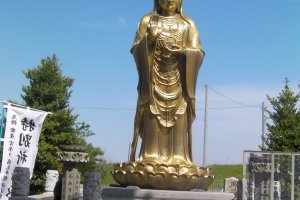 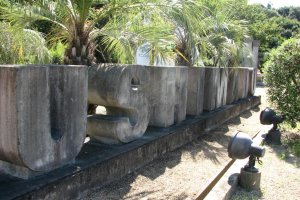 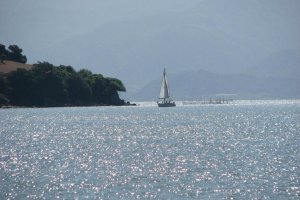 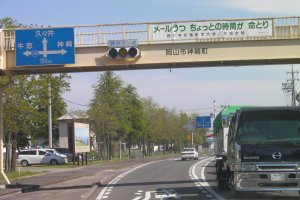 mimuti309 9 years ago
There are?a lot of wonderful points in Okayama.
Route28 has many of them.
And this article show you the best way to enjoy there.
Now,ride on your bicycle to enjoy Route28 and any different level of country.
Reply Show all 0 replies

tnok893 9 years ago
I did't know Saidaiji until I read this writing. But this writing aroused my interest in Saidaiji. But it is difficult for me to go to Saidaiji by bicycle. I can't go there by bicycle in my physical strength.
Reply Show all 0 replies

kana 9 years ago
This ariticle makes me excited.
I read this article,and imaged.about this cyding adventure.
If I go Route 28 by bicycle.
I feel the cool breeze,and pleasant perspiration.
I will feel refreshed.
There is no doubt about that.
Reply Show all 0 replies

tsuki 9 years ago
There are many places good also for the country. I would like to pass along the Route 28. I thought that I would like to go by a bicycle when going to Saidai-ji.
Reply Show all 0 replies
15 comments in total