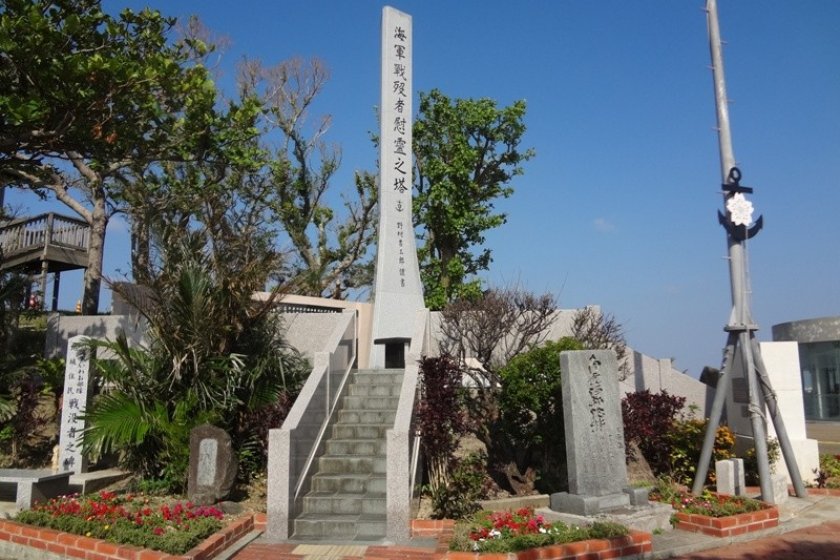 Traces of World War II left on the wall

It is really hard not to associate Okinawa with war.

The Battle of Okinawa in 1945 left a deep impact on the prefecture and its people, and the Former Japanese Navy Underground Headquarters serves as a reminder of the calamities of war.

In 1944, members of the Japanese Navy Corps of Engineers (Yamane Division) established the underground structure as the Navy’s headquarters in Okinawa. Measuring at a length of 450 meters at that time, the semi-circular tunnels are made up of posts and concrete by using pickaxes and hoes.

The tunnels remained untouched for many years after the war, and it was finally opened to public in 1970 after it was renovated and the remains of about 2,400 people were collected.

The most poignant feature of the headquarters is that the final commander of the Japanese naval forces, Rear Admiral Minoru Ōta and many of his officers and men committed seppuku there. It is said that 175 bodies were found and a monument dedicated to them stands outside the venue.

Most of the underground headquarters are open to public and you get to see the commanding officer’s room, petty officer’s rooms, signal room, operations room, staff room, code room, medical room and generator rooms. The walls in the staff room where the men took their lives with grenades have spots which had been blown off.

You can view the complete translation of the telegram and other relics at the small museum located there. It would be good to visit this museum before proceeding to the tunnels to have a background understanding of the history and circumstances of what took place.

It is hoped that the existence of The Former Japanese Navy Underground Headquarters would educate the future generations on the tragedies of war and encourage prayers for everlasting world peace and they did a good job out of that. I found it hard not to leave The Former Japanese Navy Underground Headquarters with a tinge of sadness and utopian notions and questions like “Why is there still war in the world?” 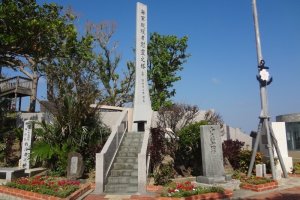 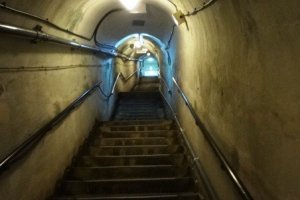 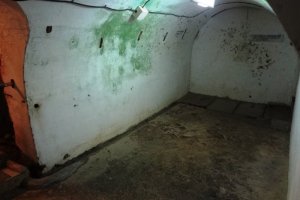