Kishiwada is known for its danjiri festival, so much so that its calendar starts in September. Many people return to Kishiwada for the “New Year”, and try the local foods that are not found elsewhere. Even in Kispa La Park, there is a restaurant that showcases local cuisine, such as Gyoza no Osho, the king of dumplings, and Haruki Tea House.

Of course, chain restaurants exist here as well, such as Kineya Japanese Restaurant. Being based in Osaka, it can claim to be reasonably local with its hand-made noodles, though it also offers fusion cuisine, like including corn, curry, and tomatoes in its udon noodle dishes.

Haruki is located on the Nankaido, an ancient road that led connected Osaka with the south seas. Literally standing for “south sea road”, as much as Hokkaido stands for “north sea road”, it drew its origins from the sixteenth century when international traders came from the south. Even though it included trade from India and Portugal in the west, their sailing ships came from the south through Nagasaki, and hence the moniker of “Southern cuisine” remained. Namban cuisine is a fusion of Japanese, Indian and Portuguese influences, and distinguishes itself by the use of curry and vinegar rather than soy sauce or miso.

In Kineya you can enjoy Namban delights such as curry and tempura or tonkatsu pork cutlet udon (¥930 or ¥1,090 in a set menu), melted cheese and mocha rice cake tempura curry udon (¥980 or ¥1,140 in a set menu), or just curry udon by itself (¥730 or ¥980 in a set menu). Tempura itself was a fusion of Japanese and Portuguese culinary traditions, with one theory tracing it back to the Portuguese words temperar, to cook, and tempero, meaning cookery.

Interestingly, Kineya itself is a participant of the Namban trade these days, its parent company being a significant player in providing ready to eat meals for the airline market. So despite its local origins, it is well versed with the needs of international visitors, with a specially designed menu that is easy to eat for beginners to Japanese cuisine as well as having English, Chinese and Korean menus. Atsushi Mukumoto, the president of Kineya said, “I would not be exaggerating if I said that in recent years the Japanese people's interest in dining has grown tremendously. And I can tell you that anyone who eats something delicious breaks out in a warm smile.”

These days, the Nankaido also connects holidaymakers from Osaka and Kyoto in the north to Kansai Airport and Wakayama in the south. Whether you are driving a campervan or a rental car, Kineya is a convenient pit stop to have a meal and to replenish your supplies or play a game of ten pin bowling before continuing on your journey. For the driver, they stock non-alcoholic beer (¥360), orange juice and cola (¥280) while beer and sake are also available from ¥430. 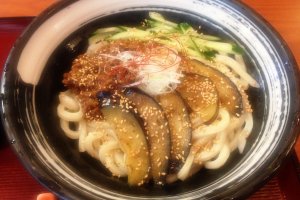 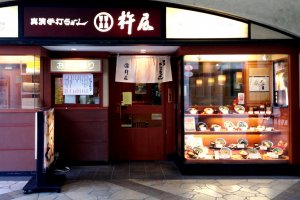 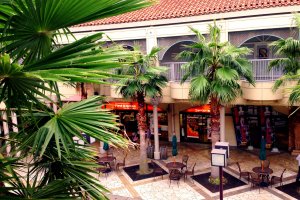 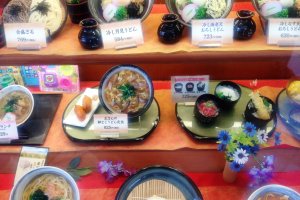 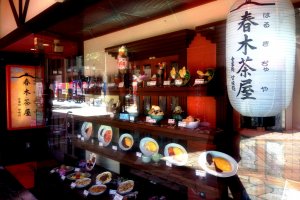 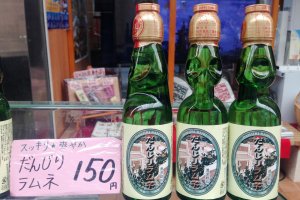