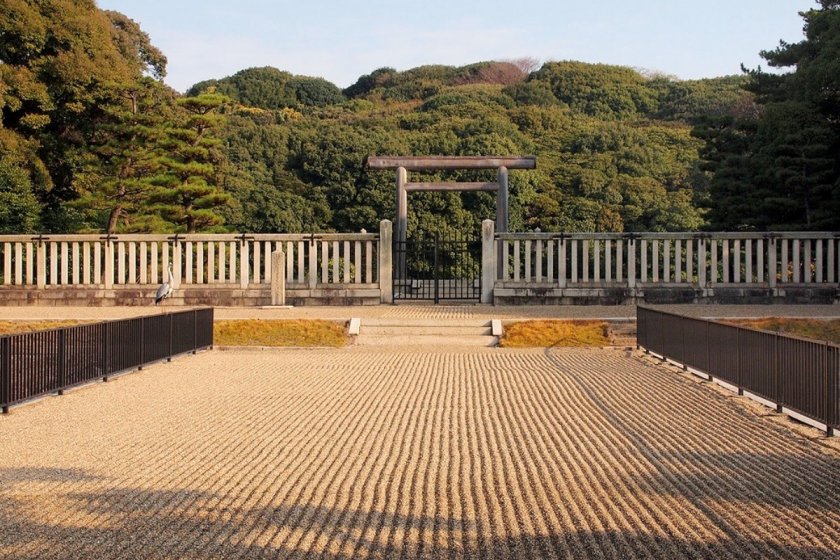 The gates to the Tumulus of Emperor Nintoku at Mozu Daisenryo Kofun tomb.   (Photo: Chris Juden)

The guardians of this temple to immorality have been there for a thousand years. Silent. Watching. What do they think of us now, trying to comprehend the meaning of all this. Seeing, yet not knowing. We can see their legacy, yet somehow, we can’t quite connect with them. Like the ancients entombed in the Pyramids or immortalized in the Angkor Wat, we can only scratch the surface, being in another world away from the deep unknown.

“He remembers those vanished years. As though looking through a dusty window pane. The past is something he could see, but not touch. And everything he sees is blurred and indistinct.” In this famous line from the film, In the mood for love, Tony Leung whispers his unmentionable secret to the hole in the wall in the Angkor Wat, desperately hoping to find peace and redemption.

Imagine for a moment. What if you were the last person standing, the last person breathing on this earth. Walking around Mozu Kofun, and only hearing my footsteps, I imagined the loneliness, the sheer weight of time. The Kofun has been here for a thousand years, left untouched, exposed to the elements. It is as if a whole generation had just vanished, leaving a tomb so large, you can’t imagine its shape unless you see it from the heavens. It is like they have deliberately made it so large you cannot comprehend its size and shape, a reminder that we are just a breath in the history of time. At the same time, time goes on. Part of living is accepting and letting time flow, and going with the flow to the next generation.

It is believed that Mozu Kofun was the burial place for Emperor Nintoku, who lived in the fourth century, but archeologists have found pottery from the late fifth century, adding another layer of mystery. It takes an hour to walk your way around the tomb, its perimeter being just under three kilometers. Actually the word "kilometer" is a modern invention, and who knows, the ancient measure for length may yet derive another meaning that is yet to be discovered.

Even though the tomb is encircled by suburbia, you get a sense of its majesty walking around it, not being able to see the whole tomb at any one time. Larger than the Pyramids of Giza, it took a large team of workers to build it over 16 years. Being the largest tomb in the world, it was designated a UNESCO World Heritage site in 2019. You can learn more about the Kofun next door at the Sakai City Museum in Daisen Park, or further away at the Osaka Prefectural Chikatsu Asuka Museum

If you have already seen the top 10 sites in Osaka, and you want to see something a bit different, you can make a day trip to Mozu and then to Kishiwada and Kispa Haruki. It is only 20 minutes from the buzz of downtown Namba, but be prepared to be transported to a realm lost in time. 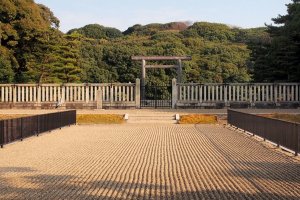 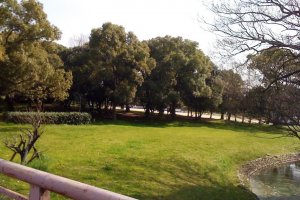 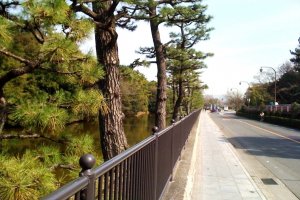 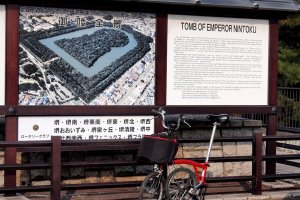 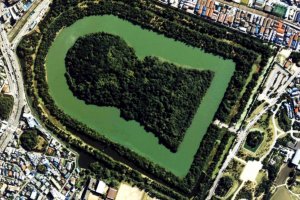 Bonson Lam Author 5 years ago
Being alone and feeling the enormity of the kofun is a one of a kind experience. I can imagine the crows too, something that was used to great effect by the modern art group Chim Pom.
Reply Show all 0 replies

Oksana Melnyk 5 years ago
I visited Sakai last year in October, and of course Mozu Daisenryo Kofun and Sakai City Museum were among my ultimate destinations in Sakai. Kofun left particularly strong impression. Though cries of crows gave off sometimes slightly sinister feeling, overall that place was very peaceful and quiet and to my liking. No noisy crowds of tourists, so different from Egyptian or Mexican piramids, so much better:)
Reply Show all 1 replies

Bonson Lam Author a year ago
With news that UNESCO is looking at World Heritage status for these mysterious tombs, and Sakai City opening up a 21st floor observation deck from afar, it is time to give this place a second look.
Reply
3 comments in total