Delta Plans For Seattle to Osaka

Delta Air Lines, the largest airline in the United States by market capitalisation and a member of the Sky Team alliance, plans to fly from Seattle to Osaka-Kansai in Japan from 2019 although no firm date has been given.

This Osaka flight is in addition to Delta’s first transpacific non-stop flight from its Minneapolis/St. Paul hub to Tokyo-Haneda, where the carrier also intends to operate the refurbished 777-200ER aircraft in 2019.

If you have a few hours at Osaka Kansai airport, why not visit Kishiwada. Don't let its quiet nature deceive you, it is home to many family owned confectioners, as well as the Kishiwada Danjiri, one of Japan's most exciting festivals in September.

Kansai Airport has convenient connections to Osaka and Kyoto by train or bus. 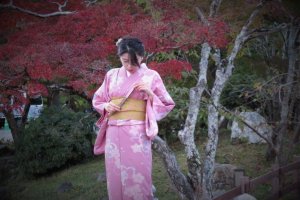 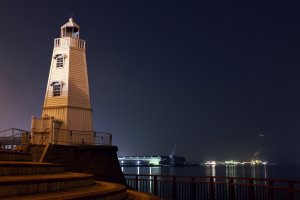 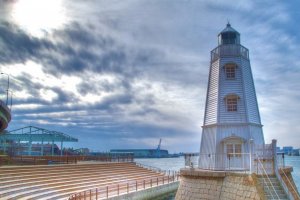 Ekaterina Bespyatova 2 years ago
That's great news. I live in Seattle and used to fly to Kansai International when they had this service running between 2010 and 2013. I was very upset when it got discontinued. Now it will be back, that's great.
Reply Show all 1 replies

Bonson Lam Author 2 years ago
Yes, thank you for sharing! There are not many inter-continental flights to Kansai, so great to have them back.
Reply
2 comments in total