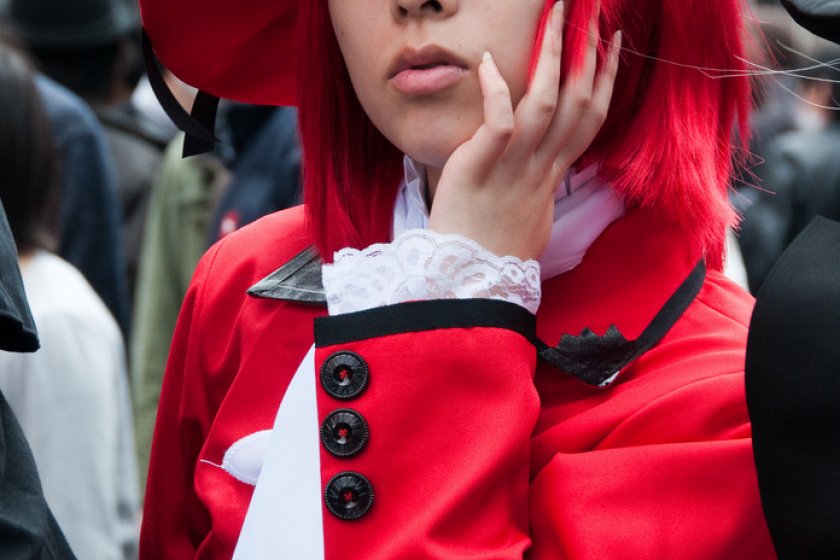 The Nipponbashi Street Festa (also known as the Den Den Town Festival or matsuri), has been held in Den Den Town every spring since 2005. This little celebration for fans of what Den Den Town has to offer has been growing steadily each year, drawing more and more attention from fans and public alike.

You may have heard the word otaku before - the literal translation's long been left behind, but in Japan it's come to be used to describe a very passionate fan. Years ago the term that went nationwide after an otaku was involved in a serial murder. In recent years the word has lost most of its sinister associations, though many people still find otaku to be a little strange. (Interestingly, many Western fans of anime have come to view and use the term as sort of a badge of pride.)

What does this have to do with Nipponbashi? Well, the Street Festa is essentially a celebration of the weird and wonderful otaku culture. This section of town caters to all types of fans, but most commonly, fans of anime, manga, video games and technology. Fans of trains, robots, figurines, self-published fan books, stuffed toys, maids, costuming, comics, computers, sentai, model building and everything else along the way can be found here, too. During the Festa, it's all out on display, from the idol singing contests to the parade of maids. Hundreds of men and women roam the streets dressed in costume (called cosplay, an amalgamation of "costume" and "play") while others gather around to take photographs. The cosplay parade is probably the biggest event of the day - the qualifiers for the regional entries into the World Cosplay Summit are at the Festa as well, so viewers can be treated to craftsmanship of the highest level. The entire main street of Den Den Town is closed off, hokousha tengoku style, in a way that's very uncommon for Osaka, with a handful of performance stages set up for all passersby to enjoy.

Such events are more commonplace in Tokyo, but in Kansai, most otaku need to look more to underground venues to enjoy events for their hobbies. The Street Festa is bringing more acceptance to the hobbyist culture and getting people involved in a way the street alone never could. So even if you've never checked out Nipponbashi before and don't know anything about the otaku scene, this is your perfect chance to see it first hand. It is usually held on the third Saturday in March, so keep an open mind and bring your camera - anything goes, in Den Den Town! 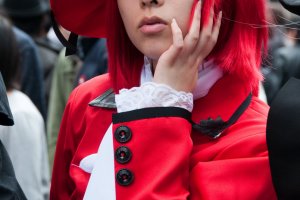 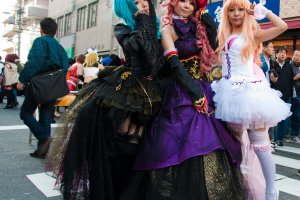 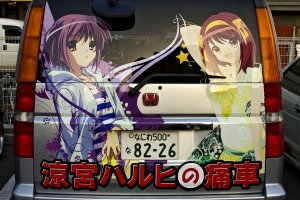 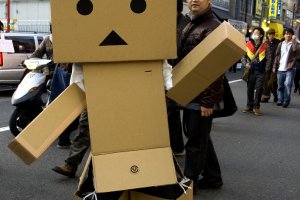 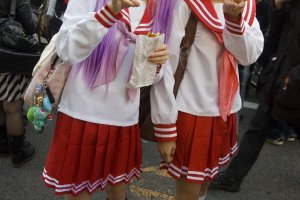