Universal Cool Japan is back for 2016, revamped and better than ever, with five globally recognised entertainment brands helping relaunch this year's instalment that runs from January 15th until June 26th at Universal Studios Japan, Osaka.

Alongside the last year's returning franchise attractions of Evangelion, Attack on Titan, Monster Hunter and Biohazard (Resident Evil), none other than Universal Cool Japan 2016's special ambassador, Kyary Pamyu Pamyu, will be leading the pack and helping showcase these Cool Japan entertainment brands from across the worlds of manga, anime, games, music and fashion on a whole new scale.

Be part of the action as two new 4D attractions help bring you into the experience. Evangelion The Real 4D: 2.0 allows participants to take the controls of their own Evangelion Unit-04, enjoying an incredible, vertigo-inducing first-person perspective complete with heads-up display as they take on a supernatural Angel in epic battle. Designed alongside the series' mecha designer, Ikuto Yamashita, enjoy this truly authentic 4D multisensory story with wind, air/water blasts, rumbling and synchronised motion bringing viewers into the heart of the experience. Attack on Titan: The Real 2 promises a similar memorable 4D adventure and three-dimensional maneuvering as you take on a Titan in the heat of battle alongside your Survey Corps comrades.

Boasting a 98% satisfaction rate, last year's "Super Real Escape Game" is back and Resident Evil fans won't want to miss this new and improved sequel. Biohazard: The Escape 2 pits you against a zombie outbreak and Bio Organic Weapons as you and your team race against time to solve brain-teasing puzzles in an attempt to escape a compromised research facility run by the infamous Umbrella Corporation. 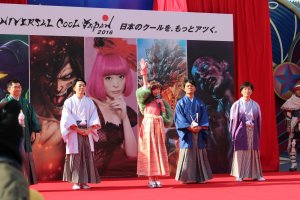 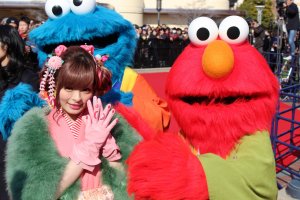 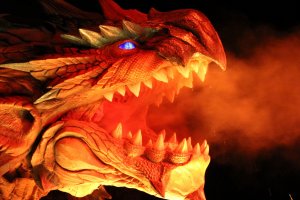 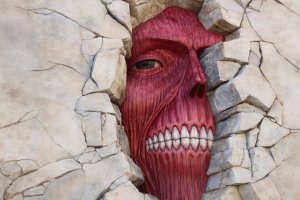 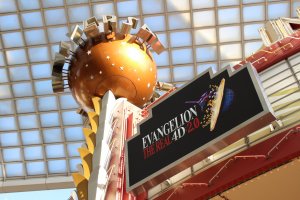 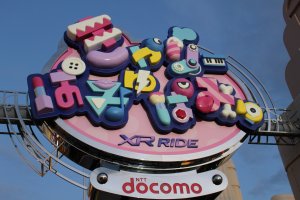 Katie Jackson 6 years ago
Sounds great! I haven't been to USJ since Halloween the year that The Wizarding World of Harry Potter opened, but Biohazard was awesome the first time through, so I would love to do the sequel! And maybe see Kyary! Or at least ride her ride.
Reply Show all 0 replies

Carol Akiyama 7 years ago
Thanks for the info. Just saw the kyari commercial and was curious! Great timing!!
Reply Show all 0 replies

Jerome Lee 7 years ago
Have to agree with Elain on this...might just make a trip to Osaka to catch it!
Reply
6 comments in total