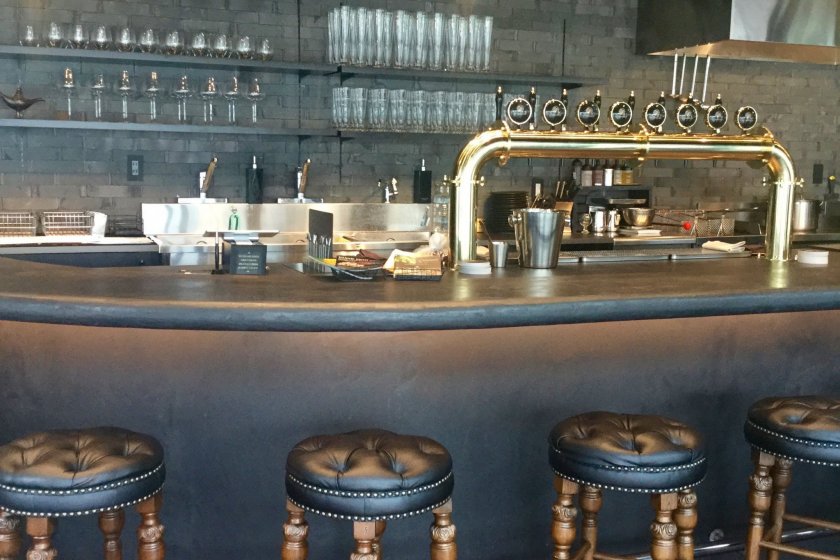 Carvaan brings the same gorgeously exotic Arabian interior of their main restaurant to their smaller branch at Hanno Station.

I don't normally seek out beer. I drink it occasionally when served to me but I don't go out of my way to buy it for myself. I'm not sure what the appeal is other than for its alcoholic buzz. So when I visited Carvaan for the first time at their stunning restaurant by the Hanno River, I ordered non-alcoholic sparkling wine for my first drink. But as I was enjoying my drink, I overheard the many others around me -- both men and women -- rave about the craft beers that they ordered so I decided to get it for my second drink. I was converted. Carvaan beer is beer as it should be -- naturally fruity, velvety, bright and hands-down the most delicious beer I have ever had in my life. It is no surprise that they have garnered top awards in world beer competitions. If 'The Most Interesting Man in the World' has ever been to Carvaan, he would renounce Dos Equis in a heartbeat. At ¥700 a glass for the lowest priced brew, Carvaan's beers are not cheap, but people have been known to go to this out of the way restaurant just to have a glass fresh from the tap.

Just this April 27, 2019, Carvaan opened a branch right at Hanno Station, making their craft beers more accessible. Beer aficionados also don't have to worry about drinking and driving -- they can simply hop on and off the Seibu Line. While only a fraction of their main restaurant in size, this small branch did not scrimp on the interiors. Stepping inside, you enter an exotic Arabian haven lit with Ottoman glass lamps.

Should you find yourself at Hanno Station, don't miss trying probably the best beer in the world.

At Hanno Station (Seibu Line), take the North Exit. Go down the escalator. Carvaan will be on your right side opposite the rotary. 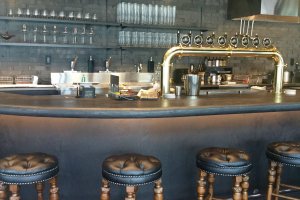 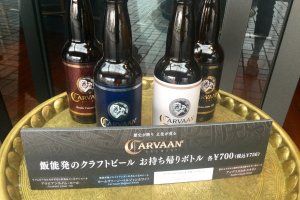 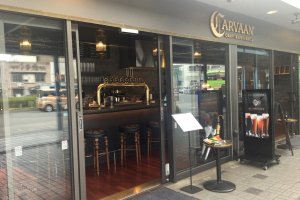 Kim B 6 months ago
Would go for both the beer and the decor - love the design!
Reply Show all 1 replies

Sherilyn Siy Author 6 months ago
To see this Arabic looking tap room squashed right there alongside QB House (10 minute haircut) and Yoshinoya is a sight.
Reply
2 comments in total