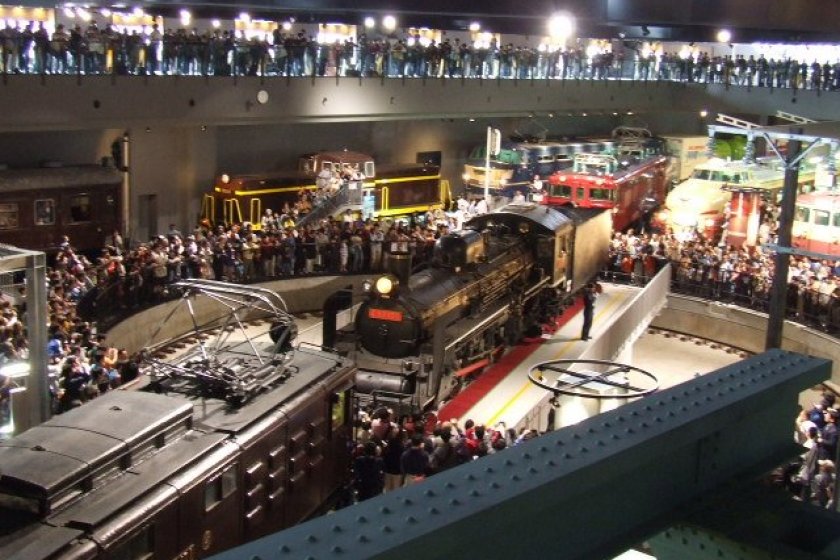 The Railway Museum in Omiya

A massively fun place for the whole family

First of all, the Railway Museum in Omiya, Saitama Prefecture (just north of central Tokyo) is huge. Properly huge. Covering two massive levels, it feels as if there are two airport hangars sitting on top of each other.

Second of all, it is full of trains, real trains. From modern high-speed shinkansen bullets designed to take you to yonder in a flash, to opulent, 19th-century luxury carriages built to transport the Imperial family, the museum has it all.

Even if you're an adult, the Railway Museum is absolutely great for kids. Honestly. Aside from the fun of being able to board all of these trains, there are also room-sized dioramas with model trains zooming all about the place, and a huge play centre where your younger ones can seriously rummage about in Plarail (プラレール) toy heaven.

All the while you can be sitting in the cafe relaxing, watching your kids create their own train station rubber lunch boxes (the famous ekiben, 駅弁) at the mock train station cafe.

Outside (yes, there is an outside!) there are little train ride attractions, a carriage serving real train station lunch boxes, and even a carriage where you can board to eat your lunch box. Corny? No way. It's just fun.

While it won't take any effort, pay special attention to the steam train whistle as it goes off throughout the museum. The kids will love it.

The Railway Museum in Omiya is a great place to spend the day with the kids. If you don’t leave this place a bona fide train nerd, then relax, you never will.

The Railway Museum is an easy 3-minute JPY190 one way ride on the New Shuttle Line from Omiya Station. Get off at Tetsudo Hakubutsukan Station and voila, away you go.

The best way to get to Omiya from the major Yamanote Line stations like Tokyo, Ueno and Shinjuku is by the JR Utsunomiya or JR Takasaki lines. A one-way trip will cost JPY550 and take about 30 minutes.

Find out more about Railway Museum. 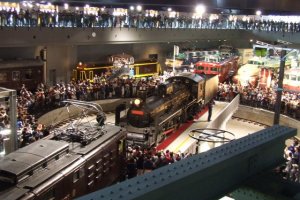 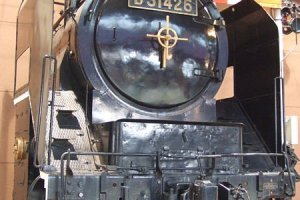 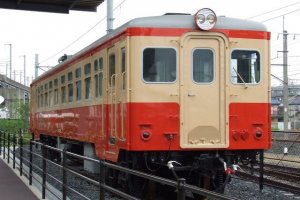 Sébastien Duval 2 years ago
Thanks Sleiman for introducing the Railway Museum in Omiya! Do you think it is also great for adults? :D
Reply Show all 3 replies

Elena Lisina 11 months ago
I'd like to visit it! :D

Sleiman Azizi Author 11 months ago
It is very much worth visiting!
Reply

Elizabeth S 2 years ago
I’ve been twice, once with teenage guests from abroad, and another time with adult friends.

We enjoyed the hands-on displays and antique carriages.
Reply Show all 1 replies

Sleiman Azizi Author 2 years ago
It's hard not to enjoy the place. Japan does trains like nowhere else.
Reply

Kim 2 years ago
My kids would love this - we will have to check it out the next time we're in the area! Thanks for sharing!
Reply Show all 1 replies

Sleiman Azizi Author 2 years ago
I really was surprised at how enjoyable the place is. Looking forward to going back there.
Reply
8 comments in total