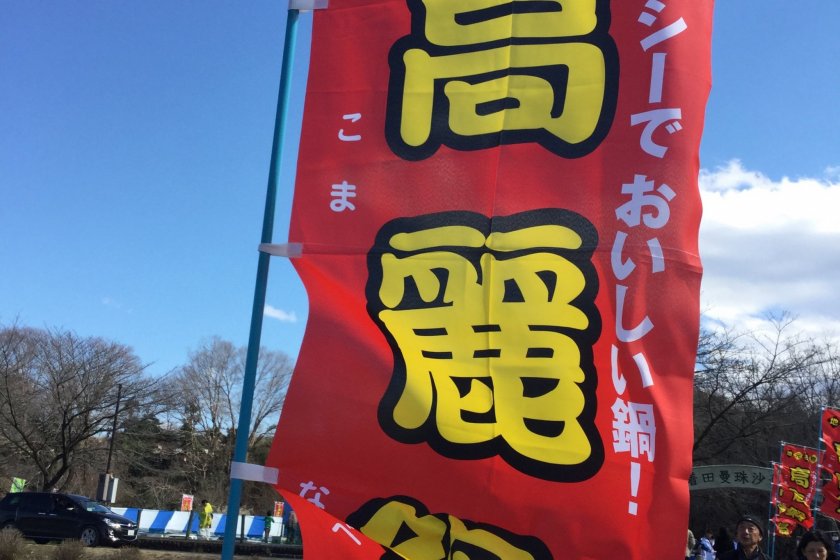 Warm up with hearty local soups

Piping hot hearty soups called nabe are a Japanese staple in the winter, which warms you from the inside. Hanno and Hidaka take their love for nabe to the next level with the Nabe Matsuri. There will be over twenty booths and all soups (nabe) will be sold at ¥300 per bowl. This is the chance to try the Koma Nabe, a soup that celebrates the influences of the Korean immigrants who settled in the area more than 1300 years ago. Koma Nabe won the Grand Prix at the local B-class gourmet competition and includes kimchi, Korean ginseng, and fresh local vegetables. Stage events will entertain the crowd and performances include Taiko drums, yosakoi traditional dance, and others. In the event of rain, the nabe matsuri will be canceled. 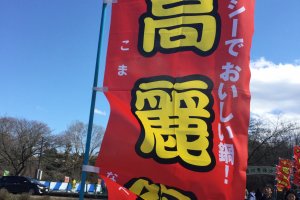 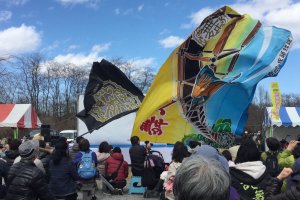 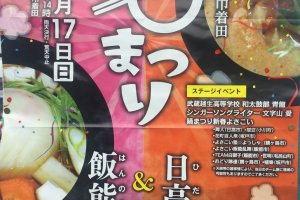 Elizabeth S 2 years ago
This looks like fun and the varieties of nabe may inspire visitors to try their hand at nabe at home.

On cold February evenings, a hot pot on the kotatsu table is the best thing in the world. And it’s easy to make.
Reply Show all 0 replies

Kim 2 years ago
The perfect winter festival from the sounds of things!
Reply Show all 1 replies