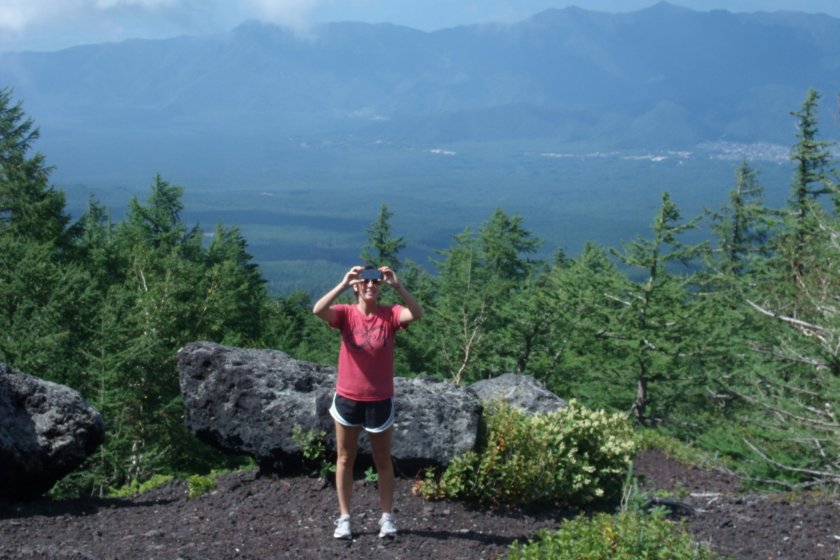 12 mistakes made while tackling Mt Fuji

My Beautiful Hiking Partner. At 5th Base

We climbed Mount Fuji but came back wishing we'd planned a bit better – here's 12 mistakes we made that anyone planning to climb should heed and better prepare for:

Overall, climbing Fuji was a mix of exhaustion and elation. The views were breathtaking, the experience like nothing else and while at the time I cried out that it was horrific and I’d never do it again, just like childbirth, I’ve forgotten all that despair already and plan to do it all again next year, whilst learning from my mistakes. 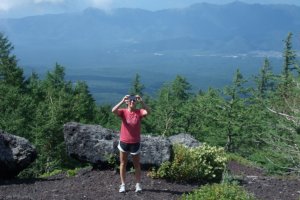 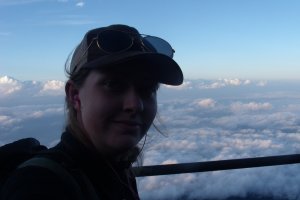 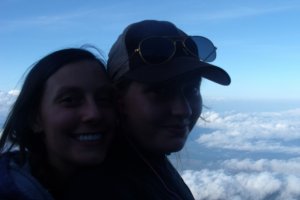 Geraldine Buergel 2 years ago
It's unfortunate that you had such an unpleasant experience there. I think Mt. Fuji is actually a great hike as long as you are in decent physical shape and research a bit in advance. The official website provides very helpful information http://www.fujisan-climb.jp/en/ .
Reply Show all 0 replies

Yikjy Lo 3 years ago
Thanks, Georgina! You help me understand how a famous Japanese proverb comes -- “a wise man will climb Mt. Fuji once; a fool will climb twice.”
Reply Show all 0 replies

Elena Lisina 3 years ago
I wonder for what reason Fujinomiya trail was closed?
Reply Show all 0 replies