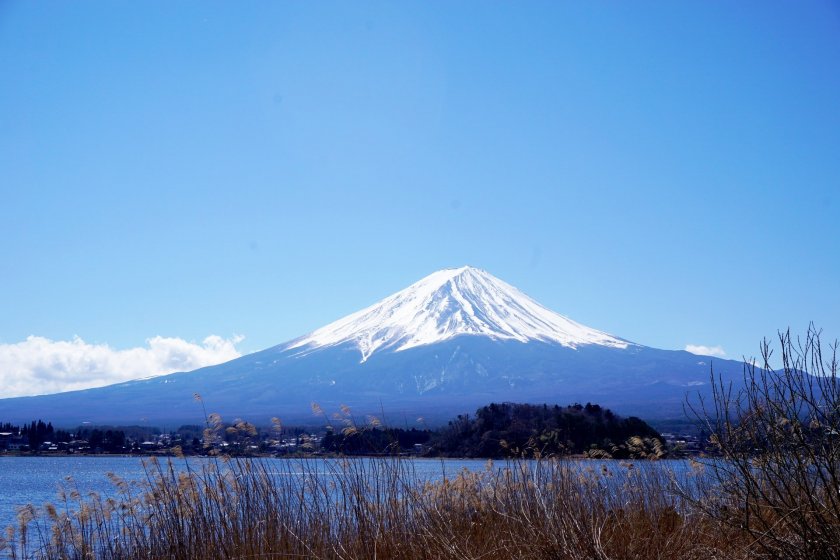 Rejoice, Mt. Fuji climbers — you can now post selfies taken at the highest point in Japan to your SNS accounts live. NTT Docomo has announced that free Wi-Fi will be offered to foreign climbers during its open-mountain season from July 10th at eight access points on the mountain, including three at the summit.

The service will be available in the form of 70,000 cards (20,000 total at the Fujinomiya, Gotemba, and Subashiri 5th stations on the Shizuoka side and 50,000 at the Yoshida 5th station on the Yamanashi side of the mountain), which will include information about how to log in and use, as well as information about Mt. Fuji itself, such as the course of the trail and safety rules. Users can access Wi-Fi for 72 hours after first logging in, and is available in English, Chinese (simplified and traditional), and Korean from the Shizuoka side and English from the Yamanashi side.

Wi-Fi accessibility was offered by NTT Docomo due to the increasing number of climbers after Mt. Fuji was declared a World Heritage Site in 2013, with roughly 285,000 people making the ascent in 2014. By answering the rising demand from foreign climbers for Wi-Fi and allowing them to post to their SNS accounts at the summit on the spot, the two prefectures aim to attract even more tourists, while also hoping that it will help them access weather information essential to their climb. However, concerns that the summit will become even more crowded due to free Wi-Fi accessibility have also surfaced, as well as negative opinions that connecting to the Internet defeats the purpose of hiking altogether.

The free Wi-Fi cards will be distributed until September 14th for the Yamanashi side when the mountain closes and September 10th for the Shizuoka side (although the mountain will remain open until October 10th from its three routes). 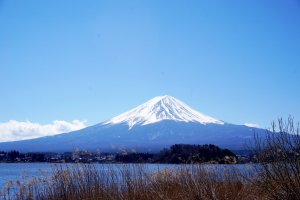