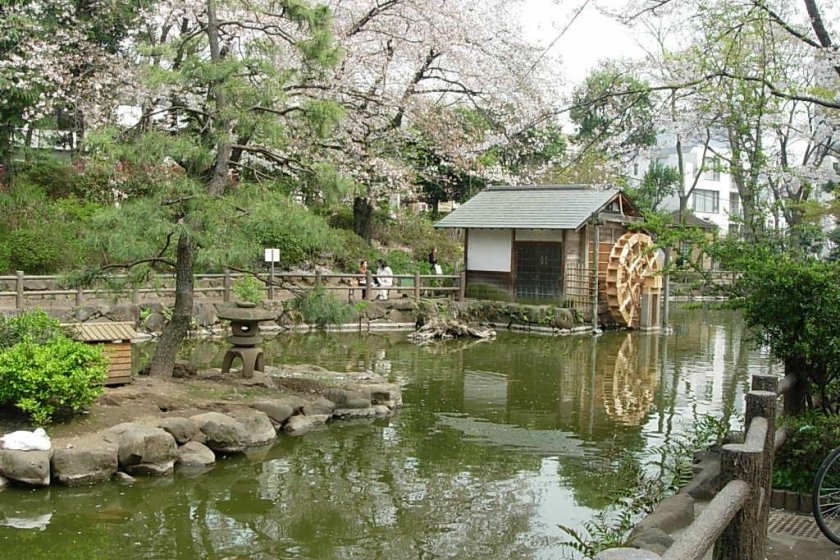 A Hidden "Peace" of Shibuya

When you need a break from the chaos

When I talk about growing up in Shibuya, the mind of anyone familiar jumps to its massive rail and bus station, the tall, cylindrical 109 Building and all the hysteria that is Shibuya Crossing. It’s the unofficial “capital” of Tokyo, for locals, expats and tourists alike. And as you walk around Shibuya, there’s no denying that modern–day Japan somehow revolves around the happenings of these busy streets.

But where I grew up, and later returned to as an adult, is well beyond the noise and neon of this organized chaos. In little more than five minutes walk, you can find yourself enveloped by one of the quietest places Tokyo has to offer, a neighborhood called Shoto. Described first to me as the “Beverly Hills of Japan”, this pleasant town within a town is my place of Zen, my refuge from not only it’s wild surroundings, but the entire world.

You too can gain this perspective from a place I’ve only taken a select few, Shoto Park. While easily found on a map, it’s innocuous size and shape won’t arouse much interest, just a bit of green among the maze of streets. Before turning residential, the land belonged to a family of Royal status. As some of the most sought after property in Tokyo, Shoto remains a place for established families and homes, completely devoid of skyscrapers and generic design. Shoto Park, much like Shibuya itself, is the unofficial center.

In the Spring, you’ll find Shoto Park filled with young couples and cherry blossoms, in summer, children of all ages. And as Fall descends, so do the leaves, the trees now frail and empty. Should you find a light snowfall in Winter, you’d be delighted to stop in and make the first set of footprints around the pond.

Shoto Park is a metaphor for not only Tokyo, but for Japan. A place so peaceful, so perfectly preserved, living at the heals of immense change and futurism. Be it your first or your hundredth visit to Shibuya, when you’re ready for a break, grab a snack, a drink, a friend or all three, and find your own Peace in the heart of Tokyo.

My Japan story starts from a rather young age. When I was nine years old, my Father was offered the opportunity of a lifetime, a transfer to Tokyo. I attended the American School in Japan (ASIJ) for three years before moving to Singapore for two. I absolutely LOVE traveling and experiencing different cultures. So, my love for Japan is routed deep in life experience. After studying Japanese and visiting a Fraternity Brother in Tottori prefecture in 2007, I applied to and was accepted into the JET Programme, which sent me back to the Chugoku region to Shimane prefecture for one year. I am now based in Atlanta, GA and spend summers on the island of Martha's Vineyard. Over the past few years I've traveled back and forth to Tokyo, even living there during the March 11 earthquake. It was a trying time, but it only bonded me tighter with this island nation and it's people. Please keep up with me on twitter and feel free to contact me however you see fit! Cheers, Adam Hacker 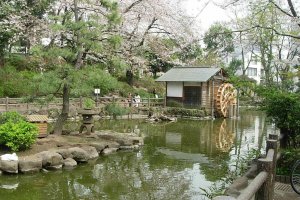 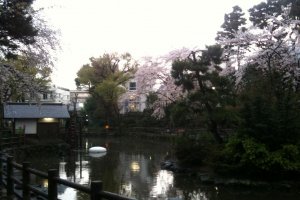 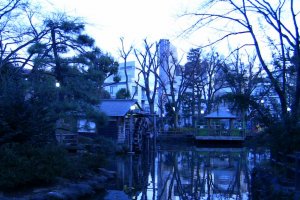 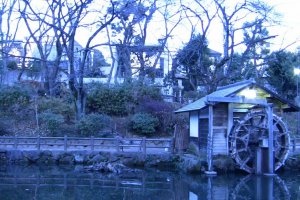 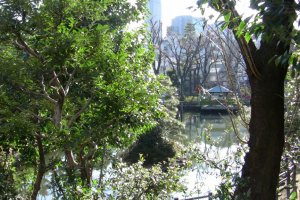 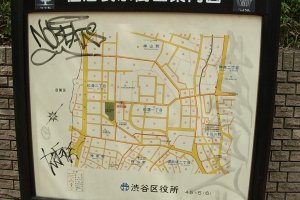 Sleiman Azizi 5 months ago
I enjoyed reading this. Thanks.
Reply Show all 0 replies

Thomas Wulff 4 years ago
My family history sounds a little similar to yours. My family lived on the north-east side of this park in 1972, when I was seven. What years did your family live in the neighborhood?
Reply Show all 0 replies
2 comments in total