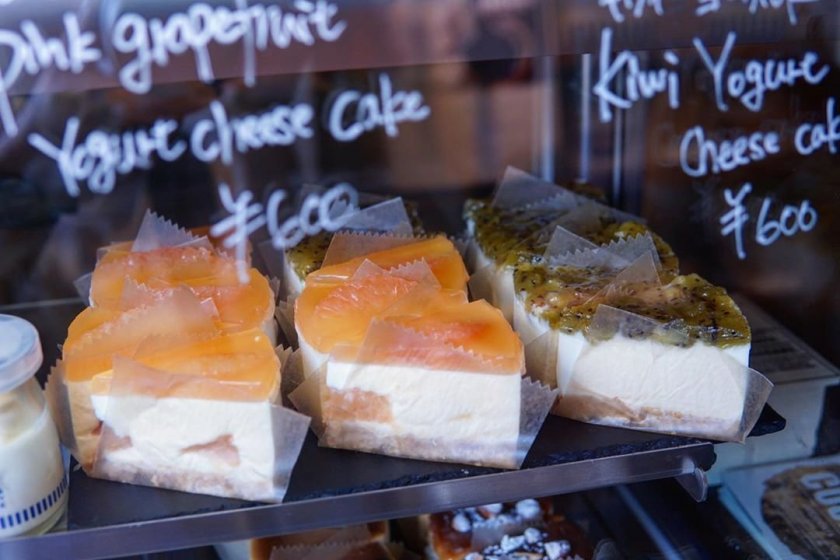 A must for cheesecake aficionados in Tokyo

The Tokyo suburb of Sangenjaya is often regarded as one of the city's coolest neighborhoods, with plenty of fun bars, authentic izakaya, and a laid-back atmosphere to enjoy. You'll also find a number of great cafés and coffee shops in the area, one of which is Cafe The Sun Lives Here.

The café specializes in cheesecakes, and they have a number of choices at any given time. There are staple varieties like New York cheesecake and blueberry cheesecake, through to more Japanese-inspired tastes such as their black sesame and kinako (roasted soybean flour) flavor. The most popular product on the menu is their "Chilk" bottled cheesecake, which is unique in that it has three levels of different cheesecake texture. The bottom layer comprises of New York Cheesecake, the middle layer is a baked milk cheesecake, and the top layer is a fresh cream cheesecake. The bottled cheesecake is so well-revered that it has even been certified as a recommended product by Japan's National Tourist Souvenir Examination Committee! All of the dairy products used in the café's creations are sourced from the Tokachi district of Hokkaido Prefecture, which is known for their high-quality milk and cream.

Alongside the mouth-watering cheesecakes available, there are plenty of options for your caffeine fix, too. If you're keeping it simple to savor your cheesecake you could opt for drip coffee or a standard latte, but if you really want to up the ante their toasted marshmallow latte or crushed cinnamon and almond latte are popular choices.

If you live in Tokyo, you can also find the café on Uber Eats, making ordering from the comfort of home incredibly easy!

Cafe The Sun Lives Here is located a seven minute walk from Sangenjaya Station, served by the Tokyu Den-en-toshi Line and the Tokyu Setagaya Line. 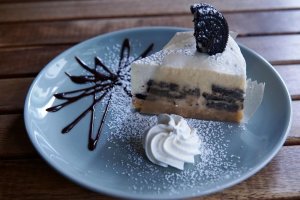 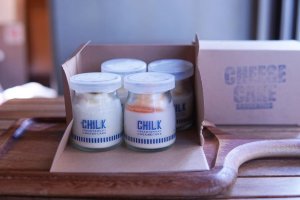 Sherilyn Siy 2 weeks ago
I have to get myself a bottle of CHILK (what a quirky name!)
Reply Show all 0 replies

Sleiman Azizi 2 weeks ago
I used to stop by Sangenjaya each week on the way to work. Cool place.
Reply Show all 0 replies