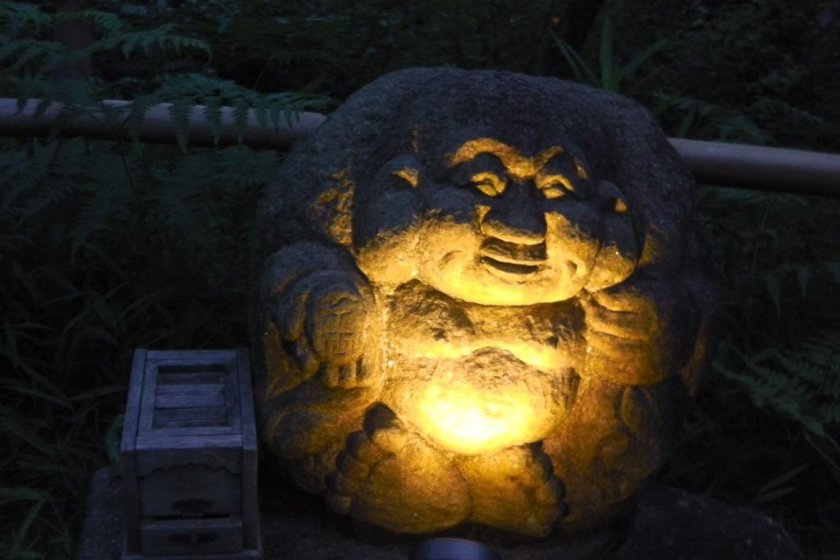 The Hotel Chinzanso Tokyo opens their luxurious doors during the summer to welcome guests into their garden for a special firefly viewing event. Running annually until early-to-mid July, the event is free of charge and well worth a trip to see, even for the hotel’s garden itself.

The garden is large, scenic and peaceful, meticulously maintained and thoughtfully arranged. You can wander the paths that wind through it for easily 30 minutes, taking in the sights and reading the history on the many signs written in both English and Japanese. The paths take you around the manmade Yasui Lake which is clear and pleasant in daylight, and scenically reflects the lights from the hotel building at night. Fork right, and the path leads you behind the beautiful waterfall and back into the hotel building. Fork left and upwards and you’ll eventually come to En-tsu-kaku, a historic three-story pagoda. The pagoda was initially found in a temple in the hills of Hiroshima, and was later relocated to its present site and restored. It is believed to have been built during the early 9th century, during the Heian Period. Visitors may enter daily from 7:00am to 6:00pm.

Further along in the garden path is the Shiratama Inari Shrine, a small sanctuary originally located in the Shimogamo Shrine in Kyoto that was moved to its present location in 1924. Also located throughout the garden are many small stone statues of deities, including 20 statues of the 500 Rakan statues that were created based on a famous sketch made in the Edo Period (17th century).

There are plenty of additional smaller points (not to mention the nice landscaping) to notice in and around the garden, making it a nice place to roam in the evening while you wait for the fireflies to come out at night. The garden paths are very well lit as night falls, and the subtle lighting on the waterfall and pagoda creates a romantic atmosphere perfect for a date or for taking the whole family to.

As for the fireflies themselves, how much you like them will depend on where you grew up. As someone who was born and raised in an area where summer nights meant running through clouds of fireflies in open fields, they were a bit disappointing. Too few, too far in between. But that didn’t seem to be the reaction of the swarm of people chasing each firefly down the path with cameras at the ready. Most fireflies seemed to stay around a stream below the viewing areas, with only a few venturing out directly among the viewers. That being said, fireflies are really neat insects and can cast a magical tone to the night, so don’t let one reviewer’s spoiled childhood dissuade you from going to check them out – especially if you’ve never seen them before.

The Hotel Chinzanso Tokyo is easily accessed by bus from Mejiro Station on the JR Yamanote Line, or on foot from Edogawabashi Station's Exit 1A on the Tokyo Metro Yurakucho Line. 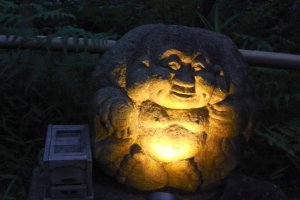 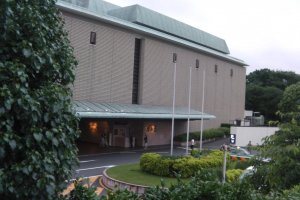 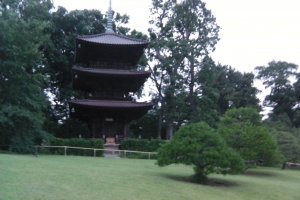 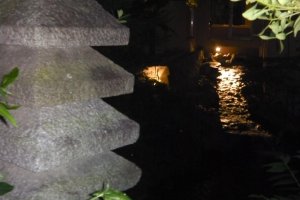 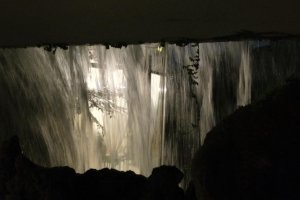 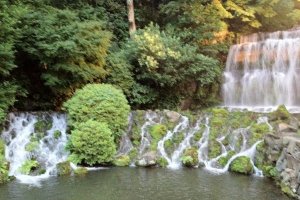 Lynda Hogan 6 days ago
Incredible that you can see fireflies in Tokyo, a very special event indeed.
Reply Show all 0 replies

Elena Lisina 2 years ago
Fireflies can'be seen in the end of July?
Reply Show all 2 replies

Kim 2 years ago
I think they're usually around May/June in my experience!
Reply

Rebecca Quin 6 years ago
The gardens of the hotel are so beautiful it's worth it just to walk around. I've never seen a firefly before so the 4 that I glimpsed were amazing!
Reply Show all 0 replies

JapanTravel Guest 8 years ago
Seems like a worthy spot to visit. I used to live near the city of Motosu (Gifu-ken), which is famous for fireflies. Unfortunately for the local tourism industry, the big firefly on the "Welcome to Motosu" sign looks a lot like a monster cockroach.
Reply Show all 0 replies
6 comments in total