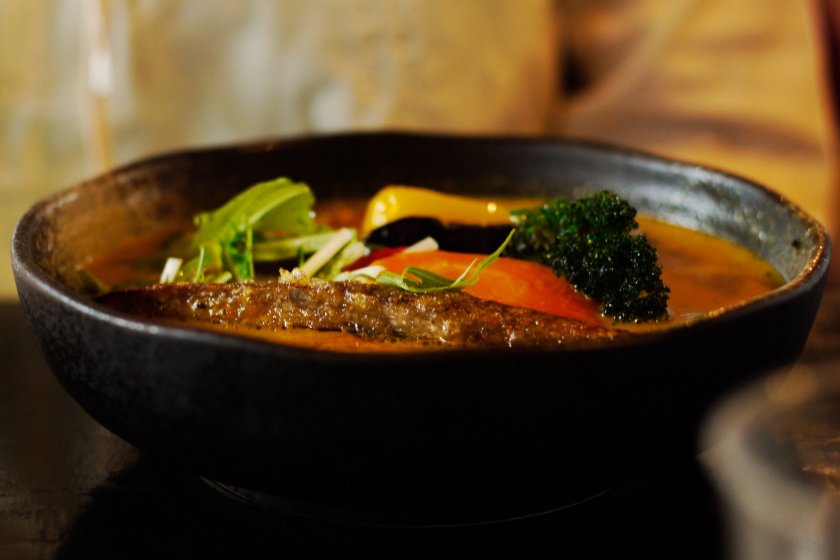 Explore tastes from across Japan in the one place

The word furusato means hometown in Japanese, and the Japan Furusato Food Festival introduces attendees to a wide range of foods from all corners of the country. Japan is unique in that regional specialties differ from prefecture to prefecture and even town to town, so there are a host of diverse offerings to enjoy.

The event goes one deeper than just enjoying delicious eats, however - there is an emphasis placed on learning about the food production process and various social issues relating to food.

Admission to the event itself is free, but bring some yen if you plan to grab some of the eats on offer. 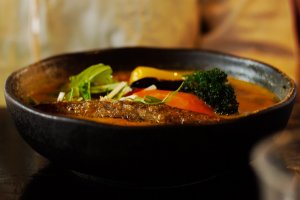 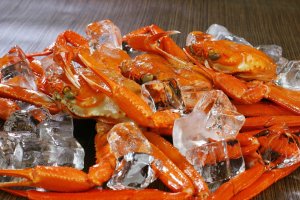 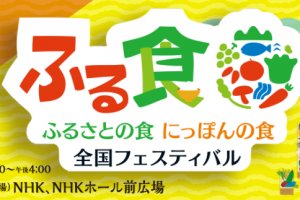 Sherilyn Siy 8 months ago
A great way to explore the gastronomic offerings of the country without traveling too far.
Reply Show all 1 replies

Kim B Author 8 months ago
Absolutely!
Reply
2 comments in total