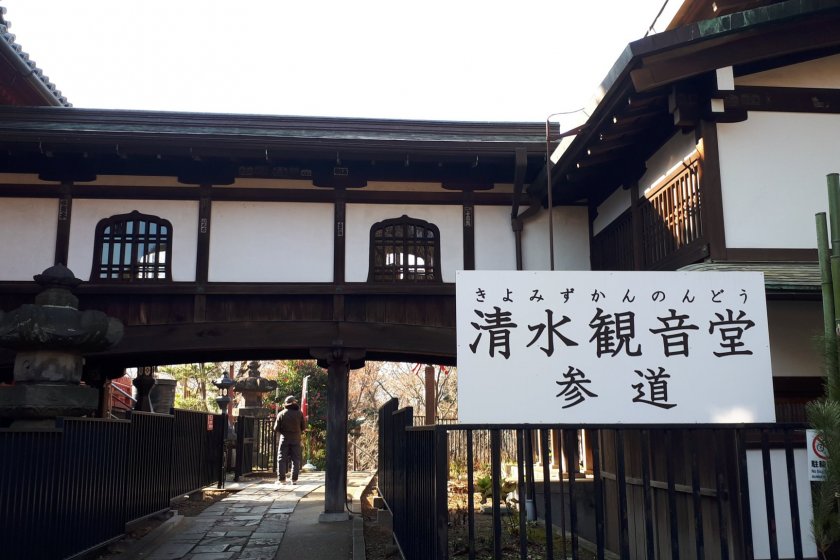 One of Tokyo's oldest temples

Passage through the temple grounds

Stroll around Ueno Park in Tokyo and and you soon come to realise that this little part of the country is bursting at the seams with things to see and do. With its zoos, galleries, museums and dining, Ueno pretty much has it all. Admirers of Japan's spiritual history have a home here in Ueno too with scores of temples and shrines.

Of those temples and shrines, one of the most interesting is most certainly Kiyomizu Kannon-do. Originally built as part of the Kanei-ji Temple complex in the seventeenth century, the temple is one of Tokyo's oldest. Resilient too as the temple survived the Japanese civil war of the mid-nineteenth century as well as the bombings of World War II.

Prior to these events, the temple had already become immortalised courtesy of the woodblock ukiyo-e prints of Utagawa Hiroshige. The artist featured the view from the temple as part of his famous One Hundred Famous Views of Edo series of prints. The famous moon pine tree in the picture still exists today.

Kiyomizu Kannon-do was built to mimic Kiyomizu-dera temple in Kyoto. Both temples have been culturally recognised though despite its popularity, the Kyomizu Kannon-do may very fall under the radar for many overseas visitors. Locals flock to the temple, especially mothers who pray to its deity Kosodate Kannon, protector of childbirth and child rearing. A doll is left as a votive and once a year, the collected dolls are burnt as an offering in a special ceremony.

Like many temples here, Kiyomizu Kannon-do is replete with history, culture and tradition. A visit to Ueno can certainly do with a visit to the temple.

Take the Hibiya, Ginza or JR Yamanote Line to Ueno Station. The temple is a 4-minute walk from the Shinobazu Exit. Alternatively, take the Keisei Line to Keisei Uneo Station for a 3-minute walk. 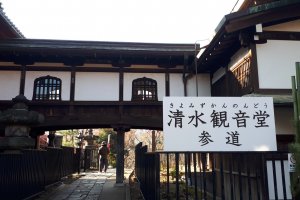 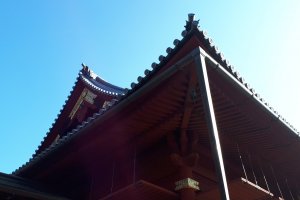 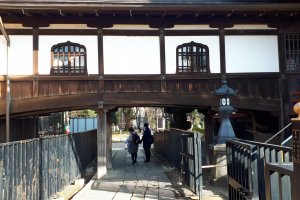 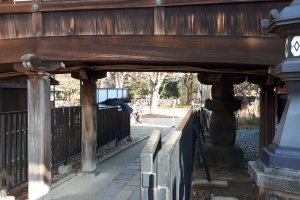 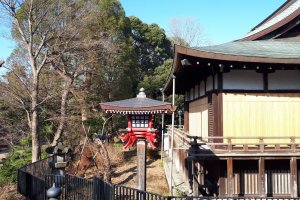 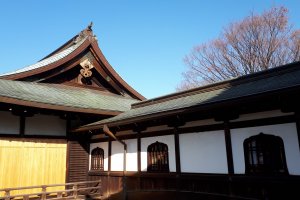 Elizabeth S a year ago
When I take visitors to Ueno Park, I introduce them to this temple and the Moon Pine. It's a place replete with age. What a survivor!
Reply Show all 1 replies

Sleiman Azizi Author a year ago
That Moon Pine is something alright.
Reply

Sherilyn Siy a year ago
I've been to Ueno Park so many times but I've missed this completely!
Reply Show all 1 replies

Sleiman Azizi Author a year ago
Right? It's actually easy to miss despite it being right in front of you!
Reply

Kim a year ago
This part of the city definitely has something for everyone!
Reply Show all 1 replies

Sleiman Azizi Author a year ago
You could easily spend an entire trip to Japan within Taito City Ward's borders and feel like there is still more to see.
Reply
6 comments in total