Tokyo's Korea Town: Top 10 Things to Do in Shin-Okubo

Close to the Shinjuku area is an exciting change of scenery from the regular Tokyo spots: Shin-Okubo. Tokyo's 'Korean Town' is not just for those obsessed with the pretty faces of the Korean Pop world. Actually, the small but vibrant area in Shin-Okubo boasts a ton of street food, karaoke, markets, restaurants and bars that show off the South Korean vibe and way of life.

I discovered Tokyo’s Korea Town after returning from a week-long trip to Seoul, South Korea. But, you don’t have to be familiar with the country to enjoy it.

Here are the 10 best things about Tokyo's Korean Town:

Japan’s Korea Town is located in Shin-Okubo, near Shin-Okubo Station, on the Yamanote Line (JR). It’s close to Kabukicho, Waseda University and Takadanobaba. To get to Korea Town, simply take a right after exiting the station and walk down the main street. Give it a mere 30 seconds, and you’ll be there. Enjoy, but as I learned, pace yourself! 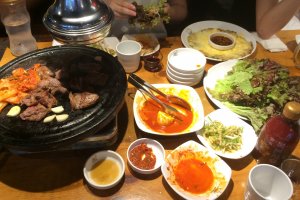 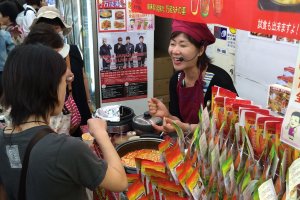 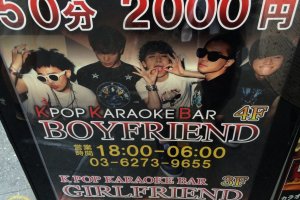 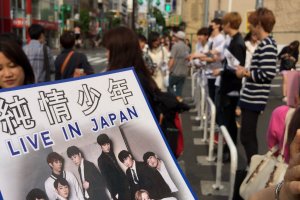 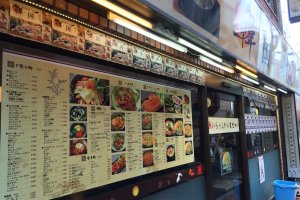 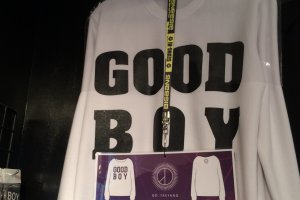 Elizabeth Wormald 4 years ago
There's been a flurry of bubble tea shop openings in shin-okubo.

Kim 4 years ago
I love Korean cosmetics - there are so many great and reasonably priced products! Just one good reason to visit this part of Tokyo!
Reply Show all 0 replies

Victoria Vlisides Author 6 years ago
I hope so!
Reply

Victoria Vlisides Author 6 years ago
Indeed. It is!
Reply
15 comments in total