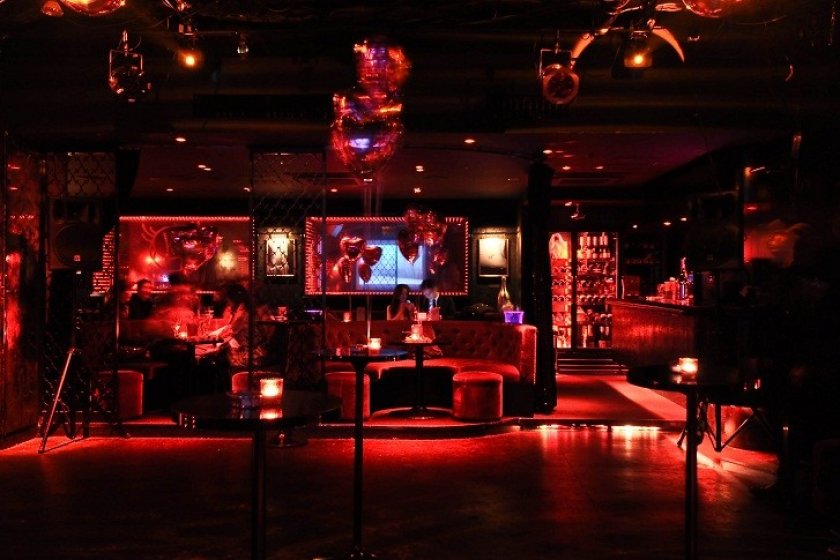 An empty view of some open dance floor and tables

Le Baron de Paris is an exclusive club located in trendy Aoyama between Omote-sando and Gaien-mae stations. The club is based on the original Le Baron, a famous celebrity hangout in the heart of Paris. With a similar members-only system (on certain nights) as the original club, the Tokyo location is also known as a trendy hangout for celebrities and socialites. Considered by some, to be one of the top nightspots in town, artists that have been known to visit the Japan club include U2, Lenny Kravitz and Beyoncé.

A little hard to find, the entrance to the club can be found down an alleyway off the main Aoyama Street. Walking down the alley the decor depicts the streets of Paris and includes a small neon sign with a 'B' towards the end. Following in the footsteps of the old cabaret style of the Paris club, the interior is furnished with stylish red lighting and cutting edge photography that adds to the club’s decadent feel. According to the staff, another effect of the club’s provocative red interior is to enhance skin color and allure of the crowd.

The audience is slightly older than the average club goer in neighboring Shibuya and there is more of an adult vibe here. Often times the dance floor is more of a gathering place, but during events and busy weekend nights this can certainly change. The night I visited there were about 30% foreigners which is pretty average according to the staff.

Food, drinks, DJs and live music are available though you will need to check the website for live dates. Inside Le Baron de Paris, there are two secret rooms for karaoke and several table areas around the club. This is one of the few clubs in Tokyo where you have a good chance of sitting down, but I recommend going a bit early if you want to secure a table for your group. As Tokyo does tend to get off to a slow start, much of the audience will arrive around 1:00 am or later at which time the atmosphere changes and everyone starts to unwind.

Explorer and COO for the Japan Travel team. Always on the lookout for unique adventures. Originally from Texas, I am approaching fifteen years in Japan. Feel free to message me for opportunities. 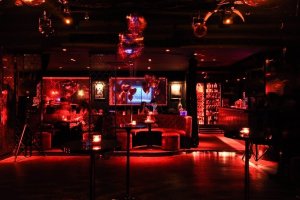 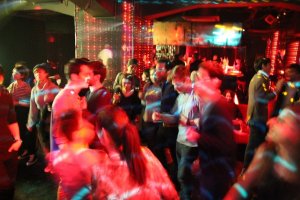 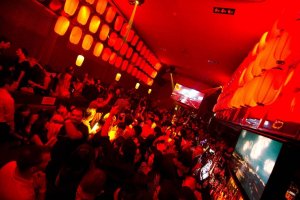 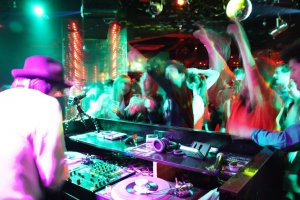 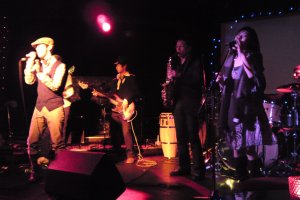 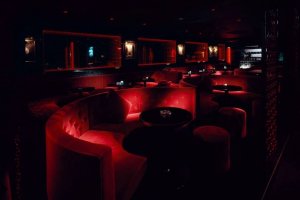 Iain Stanley 5 years ago
So this is what happens after my bedtime eh......
Reply Show all 0 replies
2 comments in total