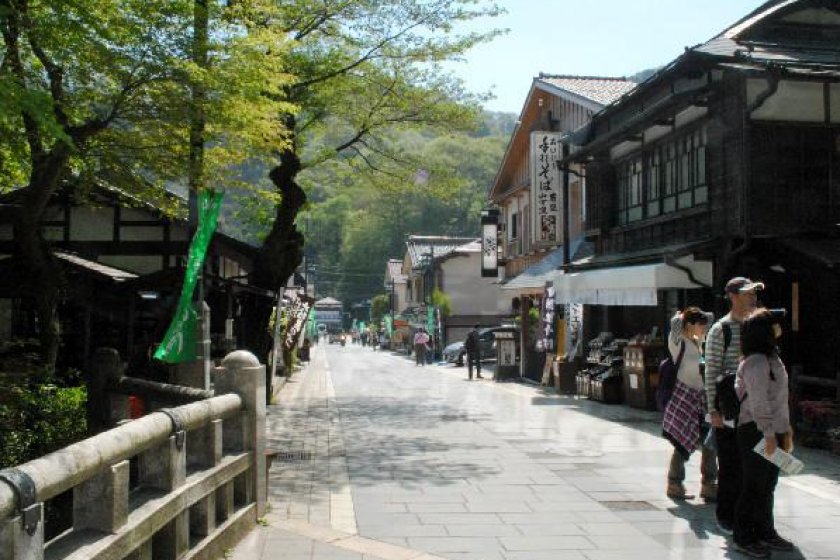 A Little of Everything: Mount Takao

A Tokyo favourite far from downtown

The shopping street leading to the cable car and chair lift stations.

My husband once overheard a Japanese fellow ask a foreigner what his favourite place in Tokyo was. Expecting Asakusa or Roppongi, he was shocked at the answer: Takao-san. "That little mountain," my husband guffawed, "why would that be a favourite?"

"Why wouldn't it?" was my response; after all, it has a little of everything: nature, a shopping street, temple, shrine, restaurant, monkeys… The list goes on. Only an hour from Shinjuku, it's one of the closest places city slickers can head for a breath of fresh air, and at 599 metres, it's an easy day trip for families, a decently taxing run for mountain joggers, and has enough trails to keep hikers happy. Add to that the views of both Tokyo and Mount Fuji, and there's no reason why it shouldn't be a favourite.

Takao-san sits on the western edge of Tokyo in Hachioji City and is part of the Meiji Memorial Forest Takao Quasi-National Park. Thickly forested by subtropical and temperate trees, and home to a huge variety of flowers that change with the season, it's so full of nature, it's hard to wrap your head around the fact that it's actually still Tokyo. Depending on when you go, you'll see yamazakura blossoms, delicate white violets, mountain lilies, or deep red and vibrant orange fall foliage. It also abounds in wildlife, from humble butterflies, dragonflies and beetles to bats, tanuki (Japanese raccoons) and flying squirrels. While catching a glimpse of the wild animals presents a challenge, a visit to the Monkey Park, located roughly half-way up, guarantees at least some human-critter contact. To top things off, there's even an octopus, albeit in stone form.

Takao-san is home to eight main trails, three of which run from base to top. Many mini-trails veer off from the main, or lead from Takao to other mountains, such as Kobotoke Shiroyama and Jimba-san. Trails One (3.8km), Six (3.3km) and Inariyama (3.1km), begin at the base, at either side of the cable car and chair lift stations. Trail One, to the right of the stations, starts as a steep, paved road. On holidays, it can get backed up with young families and the older set as, despite being the longest, it's also the easiest, so make sure to have an early start. Trail One is also the trail to take if you fancy a peek at the monkeys, a prayer at Takao-san Yakuo-in Yuki-ji, or a bite to eat at the food stalls by Sanjo station (chair lift) or Takaosan station (cable car). Trail Six and the Inariyama Trail are both more challenging, but they, too, can get crowded on holidays. The trails are dirt and occasionally slippery, and are sometimes washed out and temporarily closed after storms, so be prepared to have your choices narrowed during wet months.

With a glorious sando under towering Japanese cedar, and flanked by crimson wood lanterns, Takao-san Yakuo-in Yuki-ji, or Yakuo-in, is a Buddhist temple partway up the mountain. Throughout the year, it holds various events, such as fire-walking, waterfall asceticism, a Setsubun ceremony and New Year's ceremonies. It also serves shojin-ryori, Buddhist vegetarian food, by reservation. It winds its way up Takao-san, so be ready to climb a lot of rather steep stairs to see the whole thing. On a recent visit, foolishly made on a national holiday, the stairs were backed up with people, so leave yourself plenty of time as well.

As far as facilities go, there are several places to buy food, as well as washrooms, along the way and at the top. You'll find dango, ice cream, soba, and a host of other souvenirs and snacks. If you'd rather not wait in line, however, buy a bento from the station before setting out, or make your way back down for lunch at one of the restaurants along the shopping street. On weekends and national holidays, expect queues everywhere: at the lift and cable car stations, food stalls, and especially the washrooms. A new set of restrooms opened this spring near the top of the mountain, with a very nice and spacious handicap/family washroom with a baby changing table. Trail Six is without facilities, so plan accordingly.

A bonus for those who enjoy a pint on a hot summer's day, Takao Beer Mount, a beer garden with an all-you-can-eat buffet, is also open on the mountain from July 1st to October 2nd. You can either hike your way up, or hop on the cable car at Kyotaki station (at the base of the mountain). The beer garden is a short walk from Sanjo station at the top of the cable car line.

Takao-san, while not the tallest mountain in the area, nor the most rugged, is a great place to spend the day. It's such a pleasant hike that you might find yourself, as I did myself, continuing along to the next mountain, and then the next after that. And who knows? Maybe you, too, will become one of those strange, befuddling foreigners whose favourite Tokyo spot is a small mountain well away from the bright, shining lights of downtown.

A small-town Canadian living in Tokyo, I spend my time raising my daughter and trying to find time for all the good stuff Japan has to offer. 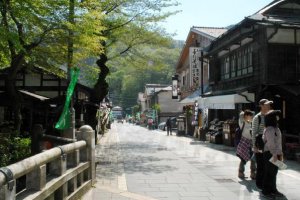 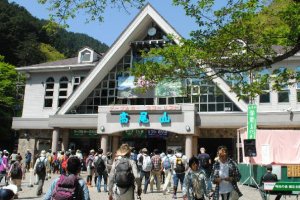 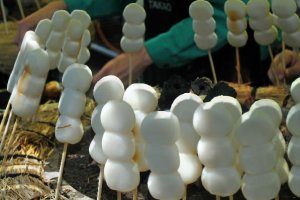 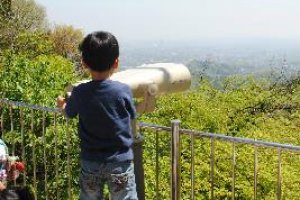 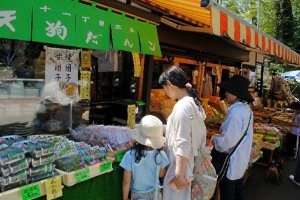 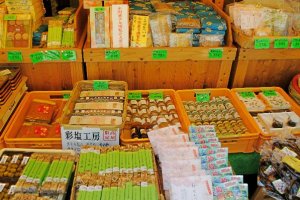