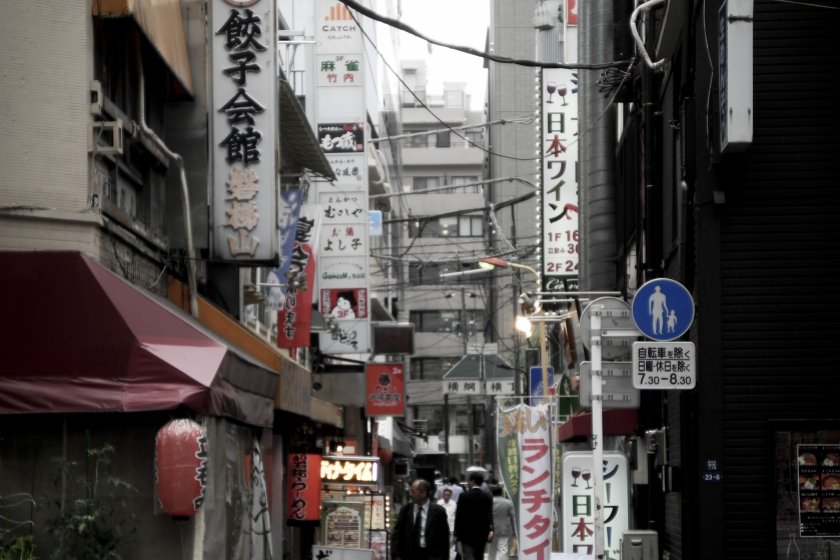 Walking around in the sumo wrestlers' backyard

Looking to travel to the home of Japan’s largest sumo wrestling stadium? Perhaps this suggested tour consisting of a few of Ryogoku’s interesting spots may enhance your visit! It depends on the time of your visit, but the first recommended stop is one of the numerous chanko restaurants Ryogoku is famous for. Chanko-style food is a set of homey dishes that have traditionally been served at the training houses of sumo wrestlers. Ryogoku, being the mecca of sumo wrestling, is home to a number of locally run, tasty chanko-style restaurants. At many of these traditional restaurants, you will be guided into a small tatami room similar to those that are in the sumo dojos. As chanko-style food is the beloved dish of sumo-wrestlers, the amount of food will be more than enough for most people, and its relatively cheap pricing is an added bonus.

The next spot lies just a few hundred meters from the station, and is a well-preserved Japanese garden, or “teien”, that once belonged to the Yasuda family, the owner of one of the most profitable corporate conglomerates. The garden is now opened to the public for free, and the iconic scenery of a red bridge in the foreground with meticulously groomed greenery in the back will surely bring you into a world of Zen. As the garden is relatively small in size, you need not worry about being out in the sun for too long if it is gruelingly hot outside (Much of the garden is covered with the trees’ shade).

Now that you have had your post-lunch exercise, it’s time to spend sometime indoor at the Tokyo-edo museum. A large overhanging structure that can be seen from Ryogoku Station, the museum is home to a repository of exhibits from dioramas to life-size recreation historic landmarks, which all narrate Japan’s past from the Edo period. Pay special attention to the special exhibit section, for the museum often showcases some of Japan’s most celebrated, rare pieces of artwork in that section.

Lastly, there is also the Sumo Museum that houses a series of historical sumo-related artifacts, as well as signatures of legendary sumo wrestlers of the past. All in all, Ryogoku is an exciting opening into Japan’s past tradition of sports; enjoy being at the home of sumo wrestlers! 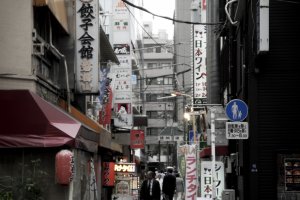 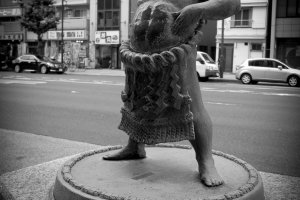 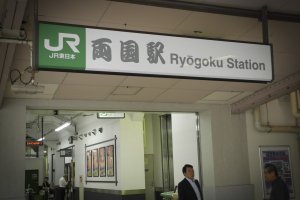