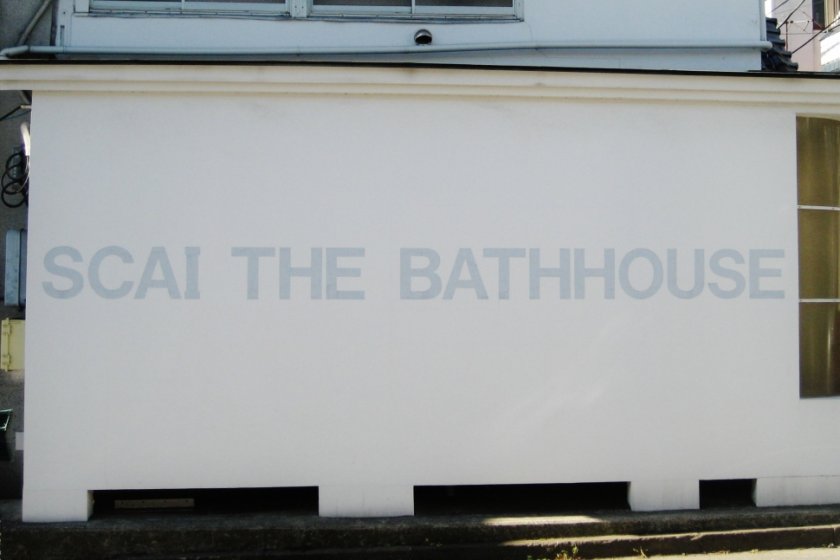 SCAI The Bathhouse in Yanaka

SCAI The Bathhouse is easy to miss, despite the large sign

Near the southwest corner of Yanaka Cemetary, on a street so narrow you can practically cross it in one step, lies contemporary art space SCAI The Bathhouse.

From the street, SCAI is easy to miss if you’re not looking for it. It’s an unassuming white building that opened in its current incarnation in 1993 under the direction of Masami Shiraishi. Its name reflects both its history as a public bathhouse and its new function as a contemporary art gallery (SCAI stands for Shiraishi Contemporary Art Inc). The renovations in the 1990s retained the traditional Japanese tiled roof and the original water tank that stands outside the building. Even the gallery name on the external wall blends in with its surroundings. The overall effect is of a seamless transition from old to new.

Inside, the transition to new continues as white walls and a light grey floor combine with excellent natural light creating clean lines and a bright and airy, versatile space. It’s a lovely contrast to the higgledy-piggledy Yanaka streets outside.

Exhibitions each last around two months and there’s an interim installation period which can be up to five months, during which the gallery is closed but SCAI shows works by Japanese artists at national and international fairs. The gallery office stays open too, and the other day I happened to run into a member of the staff as she was arriving for work. She and a colleague kindly gave me a sneak peak at the de-installation of the most recent exhibition and took me through the catalogues of some other past exhibitions. SCAI shows the work of major Japanese and foreign artists, as well as working with up and coming artists to support and promote their work. It was great to see the work of newcomers like Kohei Nawa immortalised in the library alongside established names like Anish Kapoor.

Don’t forget to look out for the old lockers in the gallery entrance. These are where you would have put your shoes when the gallery was a public bathhouse and formed part of a previous installation. Ask the friendly staff how they work and they’ll show you the wooden key mechanism. It’s another reminder of the history of the place – it is and always has been somewhere for public relaxation and enjoyment.

A trip to SCAI won’t take you very long, but combine it with a visit to some of Yanaka’s other tiny art galleries (such as Space Oguraya) and multitude of temples and you’ll have a day full of calm beauty that feels a million miles away from the hustle and bustle of central Tokyo. 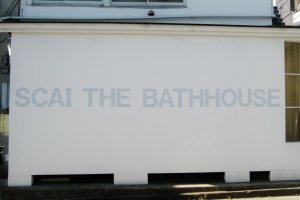 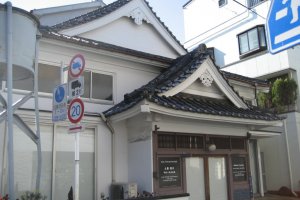 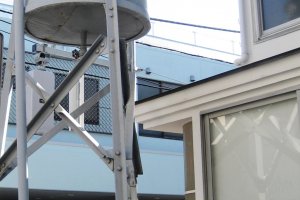 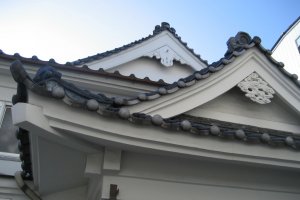 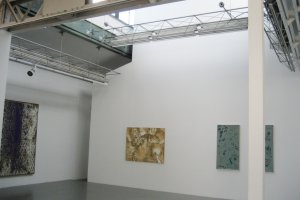 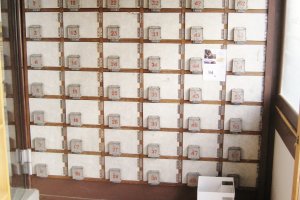