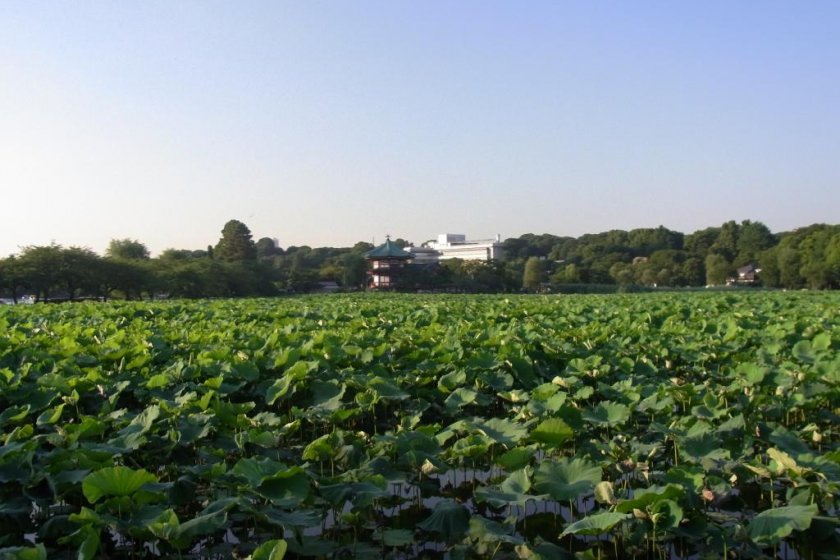 The first time I had heard of Ueno Koen was not in a travel magazine, but it was featured in a popular anime series as a popular destination for couples. I did not know why it was so popular until I finally visited the park.

Ueno Park, also known as Ueno Koen, is a beautiful public park located near the Ueno Station in central Tokyo. Nestled in the heart of Tokyo, the Ueno district has remained relatively unchanged for hundreds of years despite the modernization of the city around it.

The park itself has been in existence since the Edo period where it was originally part of a temple that held close ties with the local feudal lords. The temple itself was destroyed by the Boshin War in the mid-19th century, but the park remained relatively untouched.

In the middle of the park is a natural body of water known around the world as Shinobazu Pond. It is a rather large pond with a circumference of two kilometers. The pond is home to many birds, large carp, and turtles.

Shinobazu Pond is divided into three sections. The first is known as the Lotus Pond, which is named for the lotus plants that blossom along its surface during the summer. During the summer months, the Lotus Pond is covered by a thick mat of fragrant lotus blossoms. It's not a surprise that Lotus Pond is a popular spot for photographers. It is believed that as many as twenty different species of lotus can be found blossoming in Shinobazu Pond, many of them are unique to this area, and can be found nowhere else in the world.

Did you plan your visit during a time of year when the park is full of visitors? Try taking a break by renting a boat at the Boat Pond. Located northwest of the Lotus Pond is the Boat Pond, which is known for its tranquil waters and boat rentals. This is where you can rent a rowboat or pedal-powered swan to float around Shinobazu Pond. The best time to rent a boat is during the early to mid-spring, particularly during the cherry blossom viewing season.

The northernmost portion of the pond is known as the Cormorant Pond, which borders the nearby Ueno Zoo. This portion of the pond is a must-see for any bird watcher. The birds that live near Cormorant Pond are not restricted to only cormorants. In fact, Ueno Zoo is home to several rare and exotic birds, such as the Madagascar ibis. Don't be surprised to see a few of these strange, majestic birds swimming nearby. 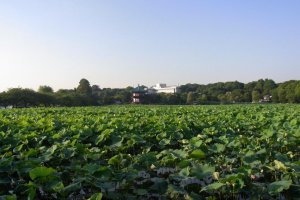 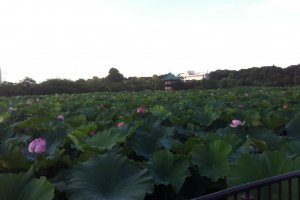 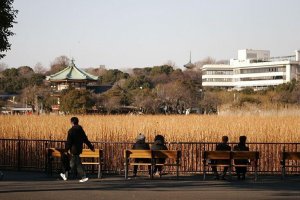