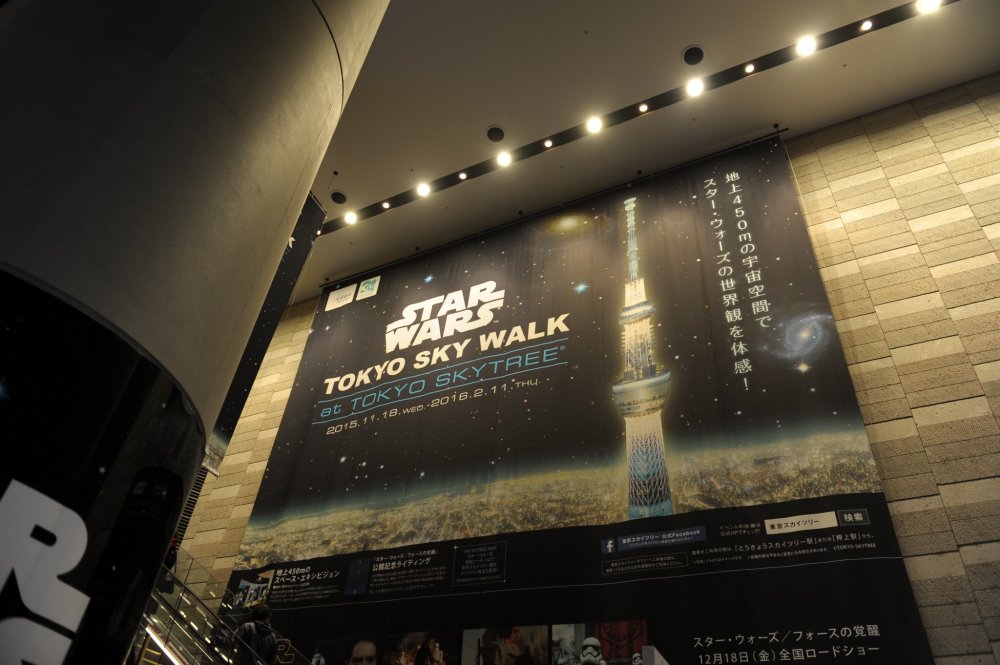 The Star Wars Tokyo Sky Walk is a holiday exhibit. 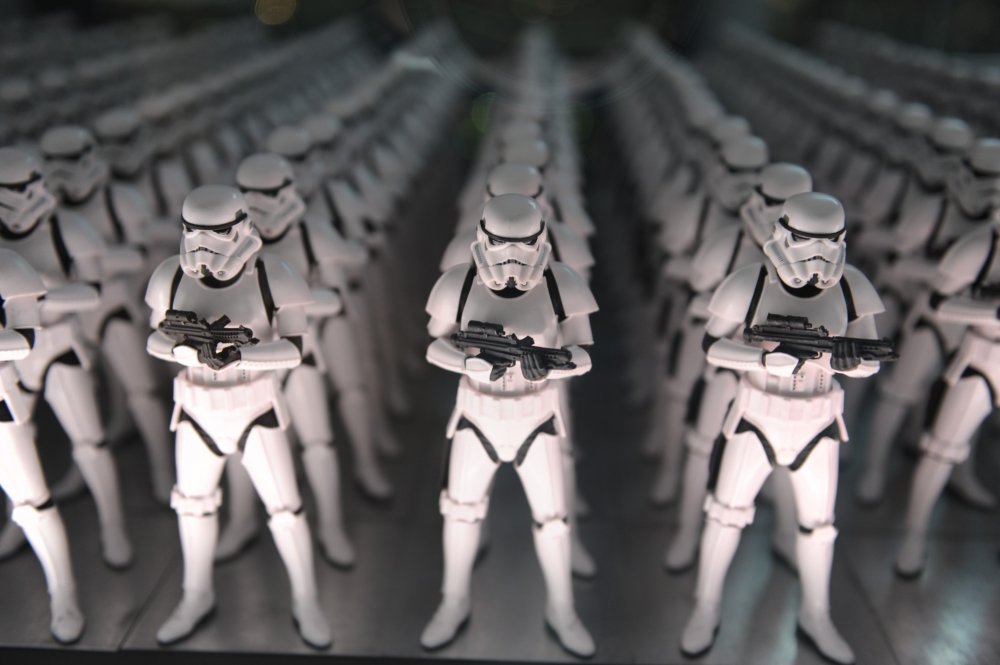 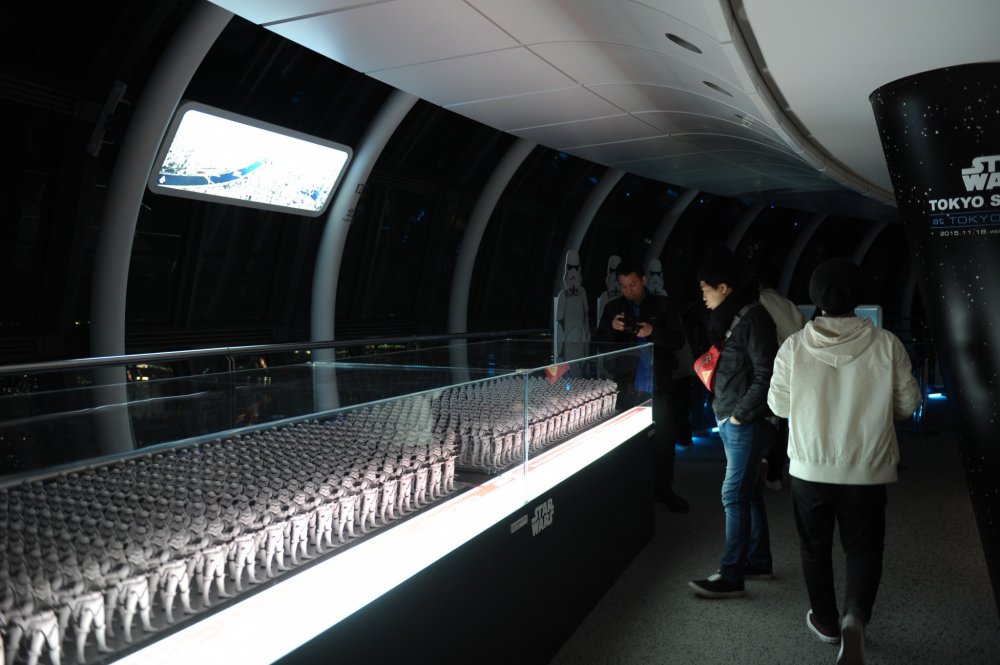 The stormtrooper display is impressive. 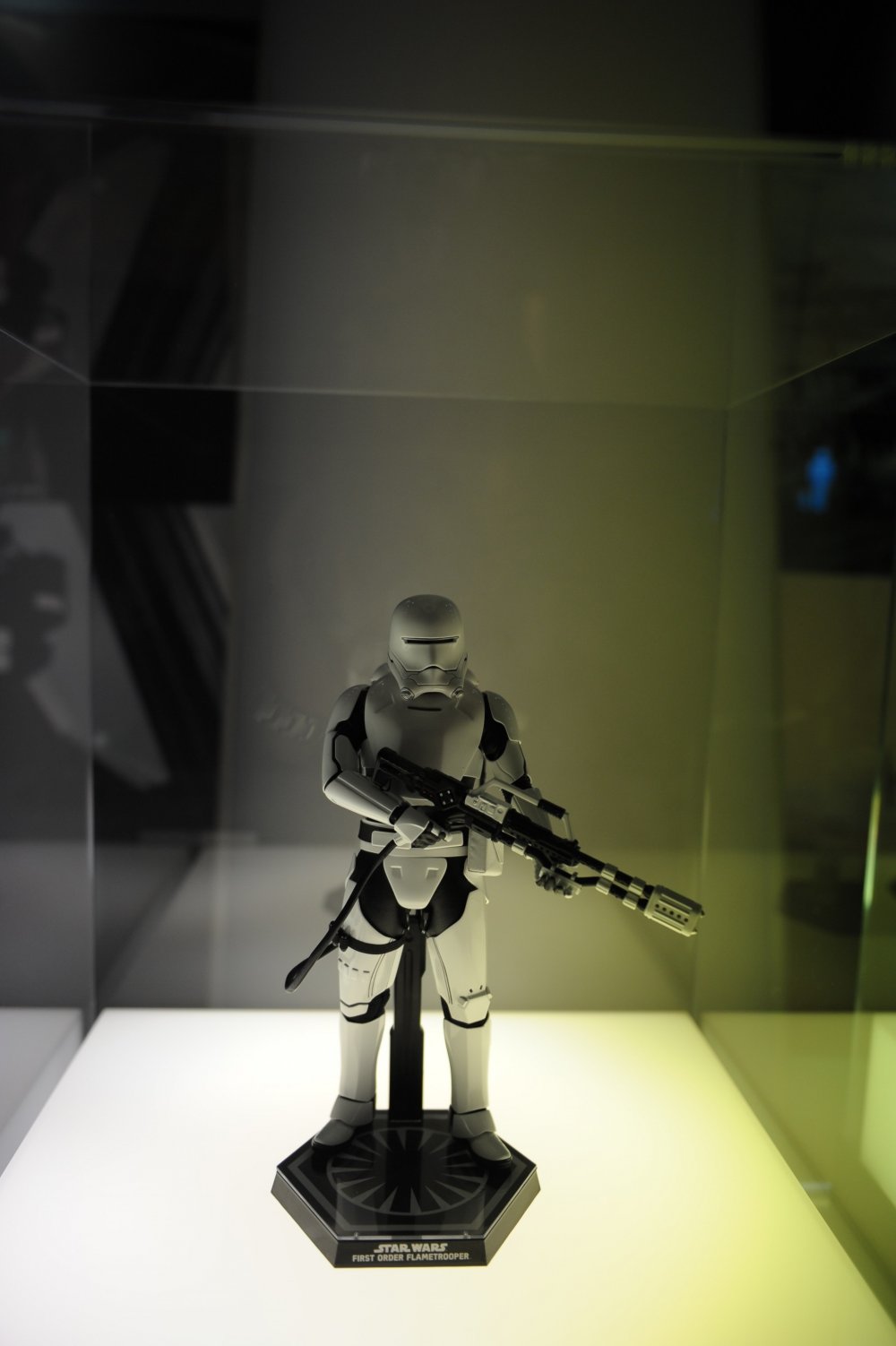 There are several models of new characters. 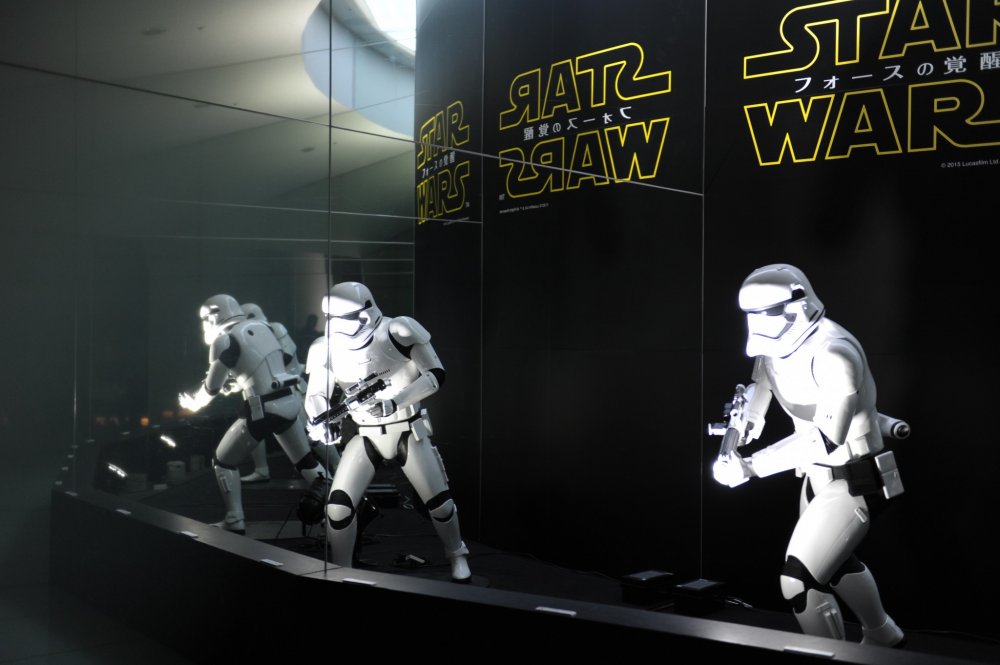 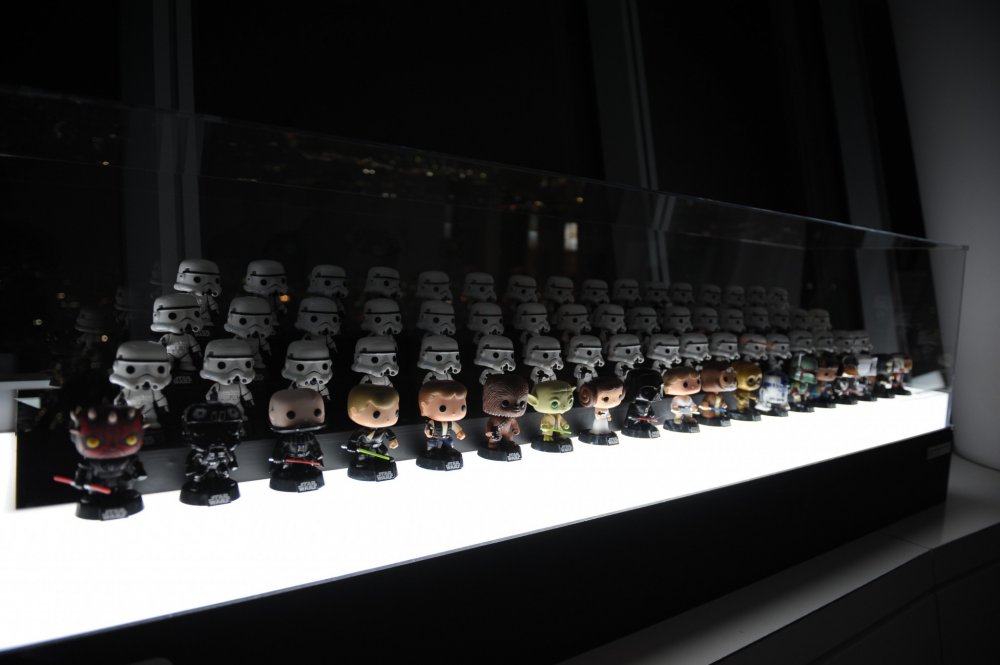 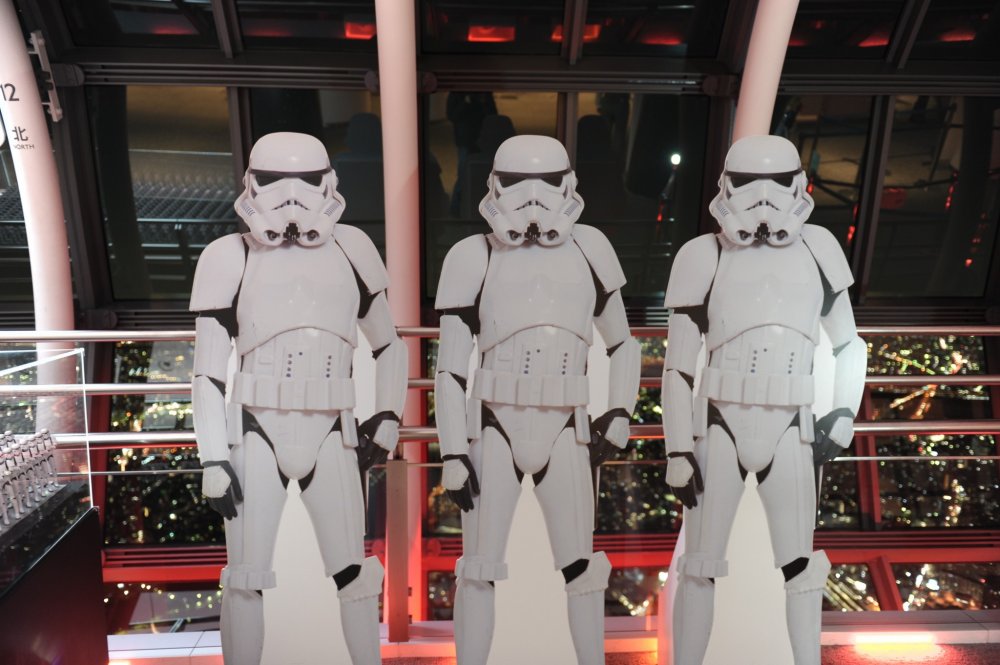 Take a picture with the cardboard stormtroopers 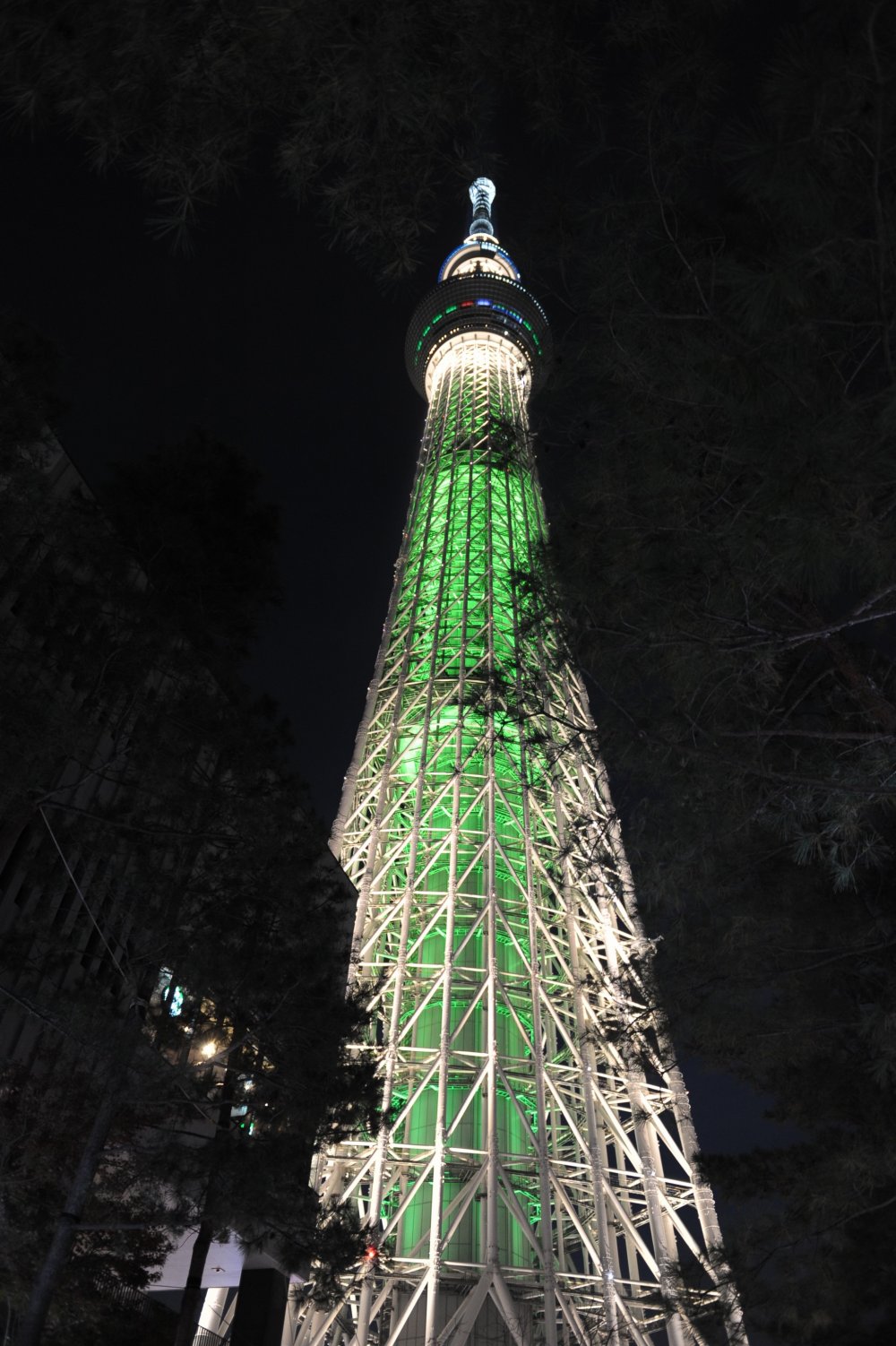 Holiday colors at the Tokyo Skytree 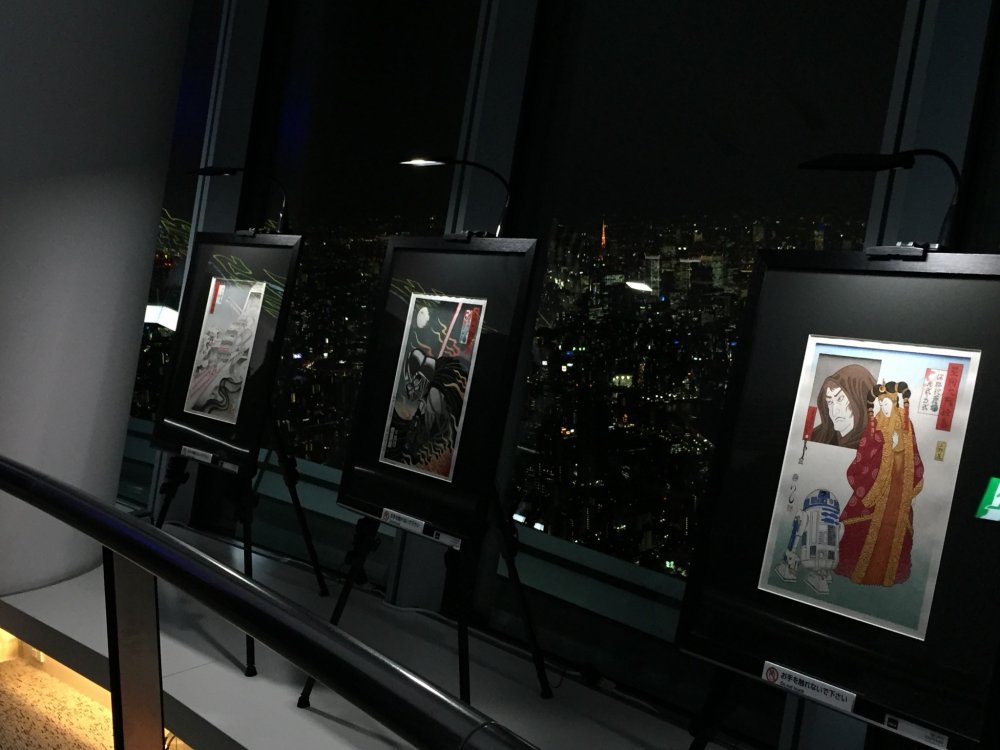 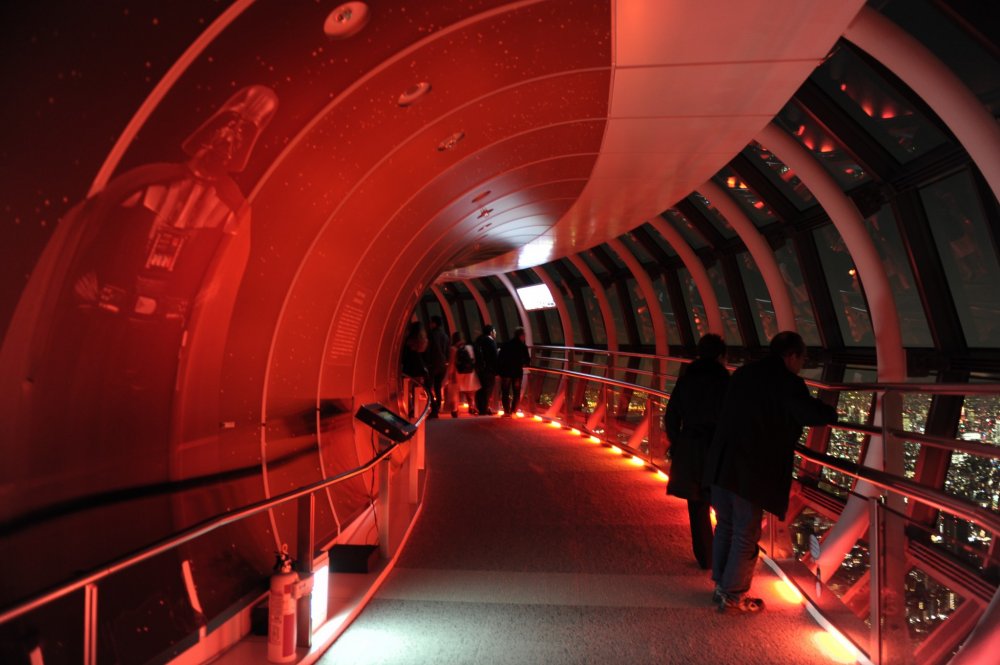 The Tembo Galleria is lit up for the occasion 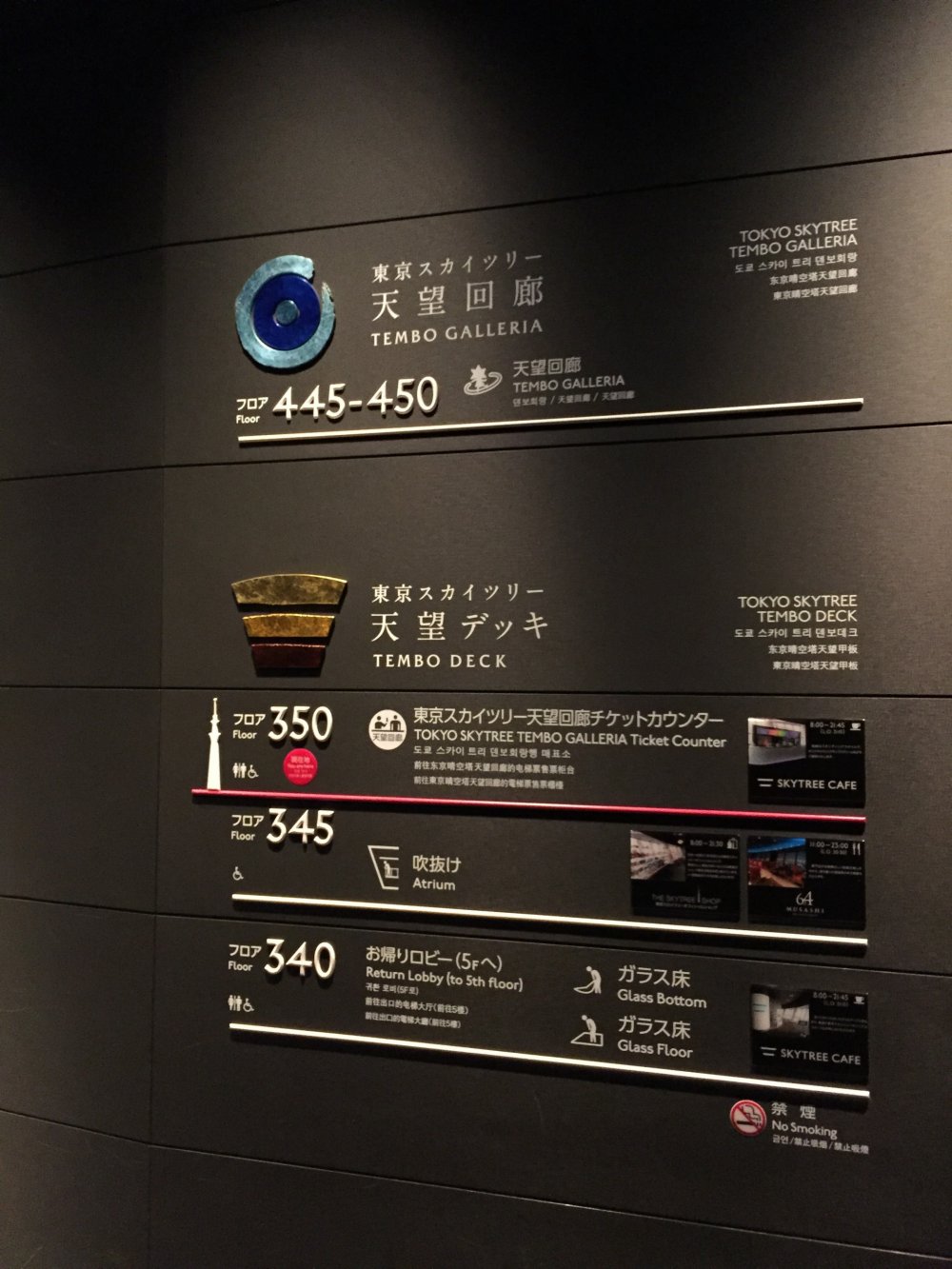 The Tokyo Sky Walk is in the Tembo Galleria. 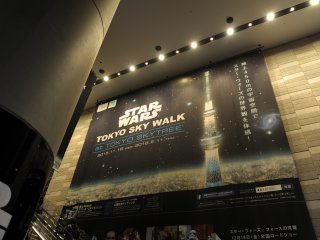 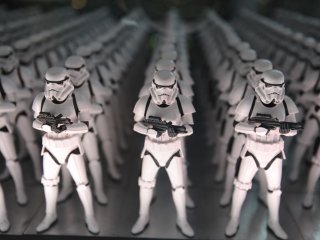 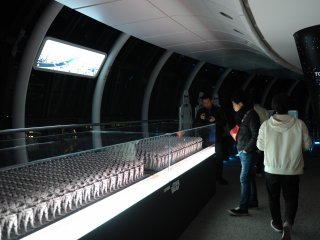 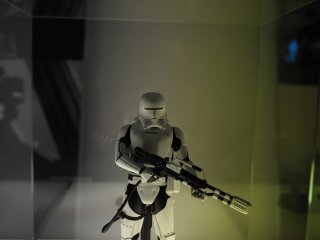 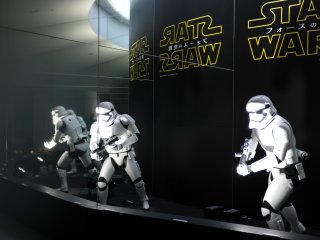 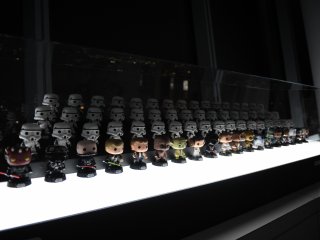 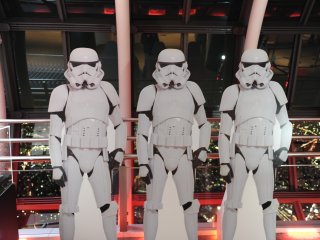 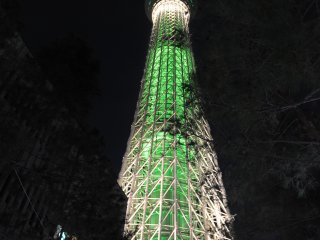 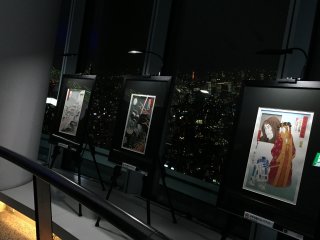 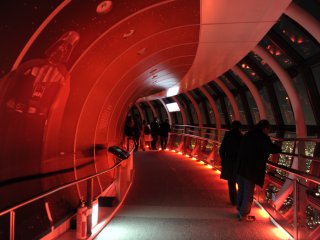 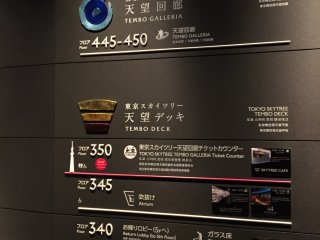 The Star Wars Tokyo Sky Walk is an exhibit in the Tembo Galleria of the Tokyo Skytree. This temporary exhibit from November 18, 2015 to February 11, 2016 celebrates the revival of the Star Wars franchise with the new Star Wars: The Force Awakens movie. There are several figurine models, art works, and exhibits showcasing the movie's iconic characters. There is also a lightsaber exhibit where visitors can take pictures while holding lightsabers. The ticket price for the Tembo Deck is ¥2,060 but to reach the Tembo Galleria, it is an additional ¥1,030. This exclusive exhibit is worth visiting for Star Wars fans of all ages.

I first visited Japan in 2001 and since then have returned many times. With the efficiency and reliability of its transportation, the graciousness of the people, and the dedication to quality in food and service, Japan has been my standard for modern travel convenience. Every return has reminded me of the remarkable depth and diversity of the country with no two trips being alike, despite retracing steps through familiar neighborhoods. The constant dynamism of the urban centers combined with the emphasis on tradition, sense of aesthetics, and attention to detail make it one of the most exciting places to visit and an inexhaustible land for novel experiences, modern and ancient.