A new reference point in the city 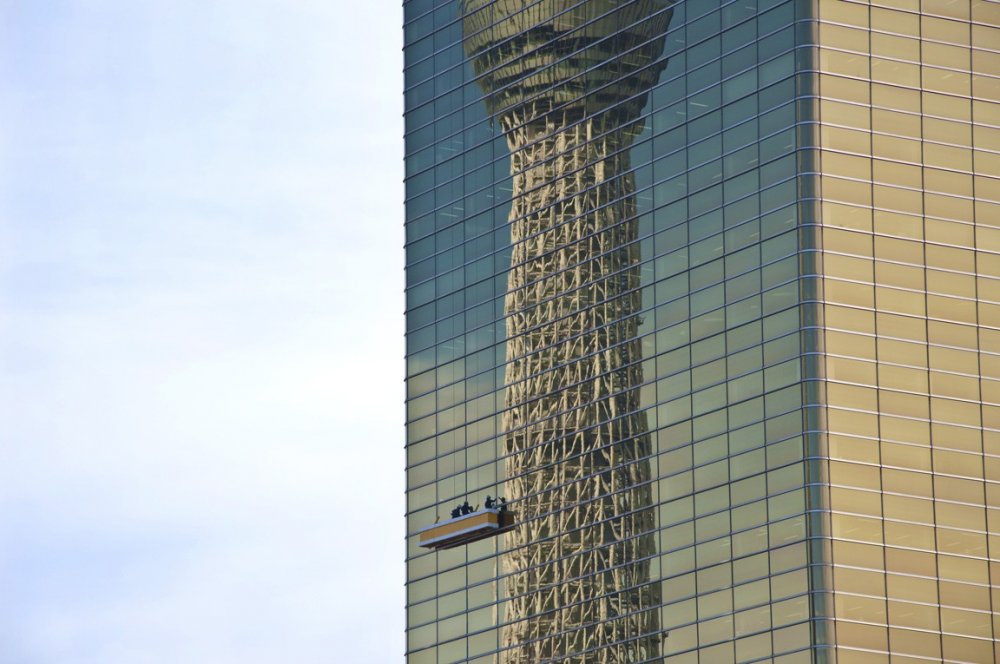 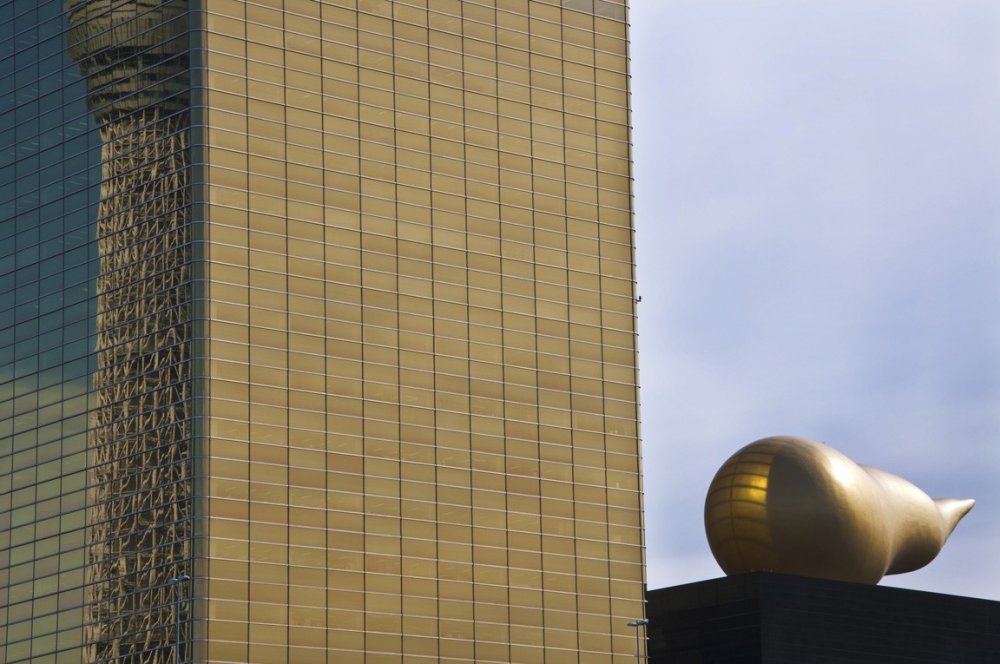 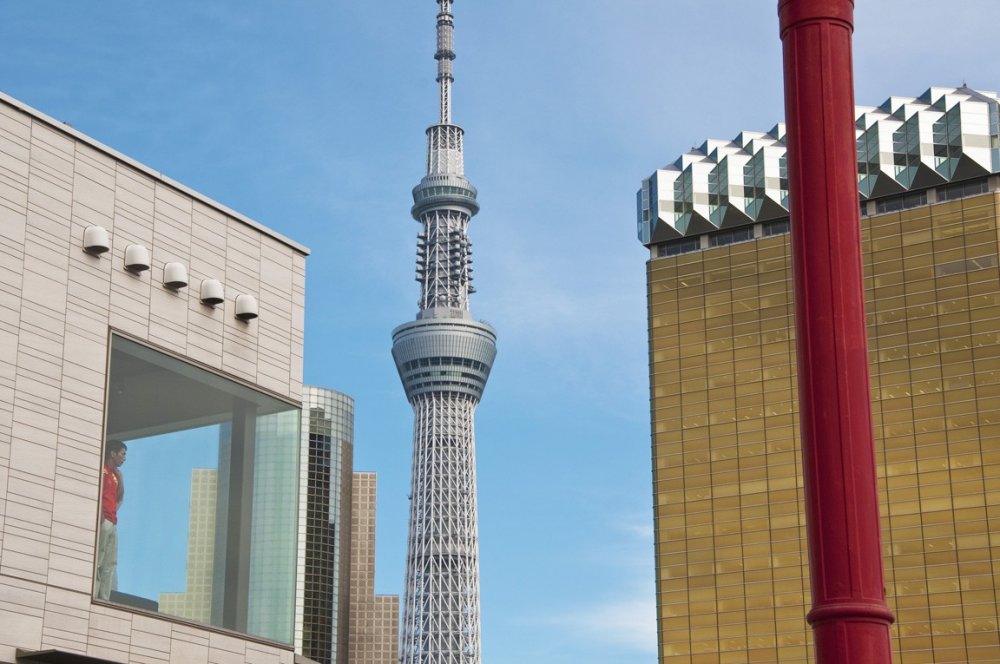 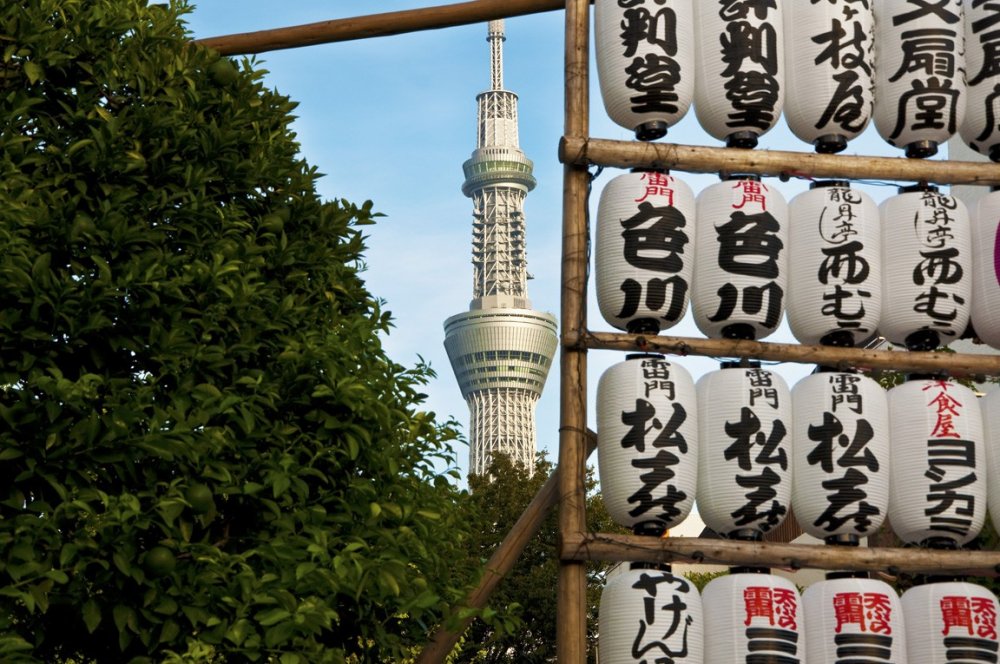 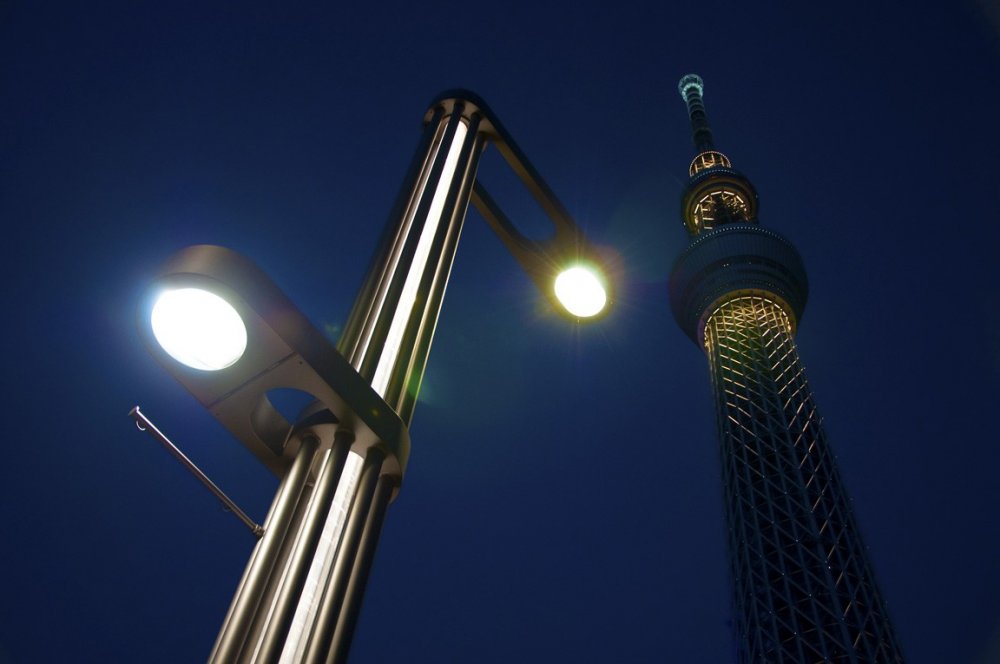 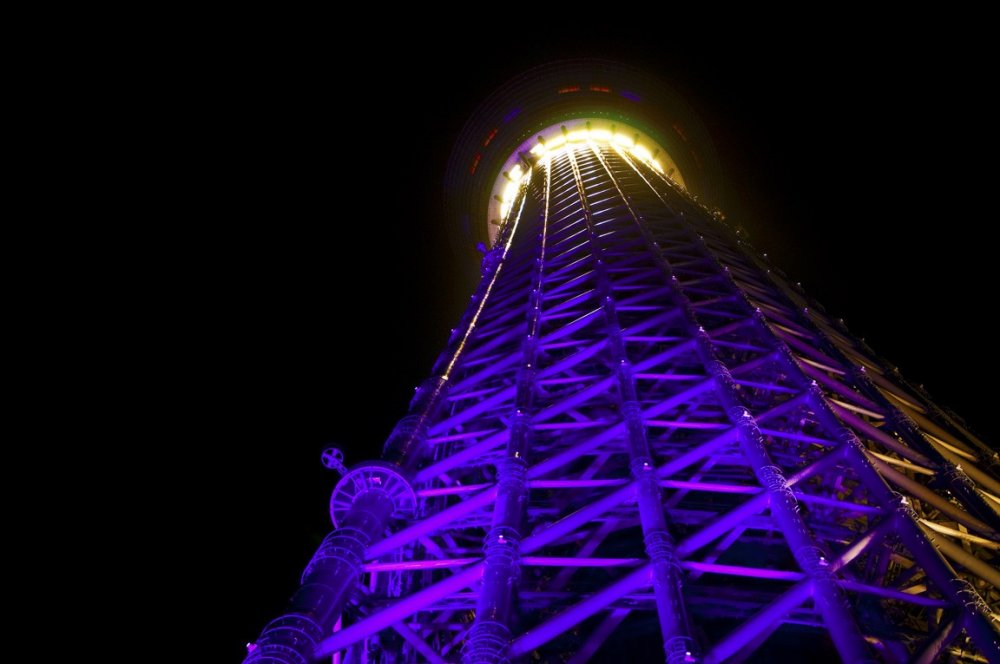 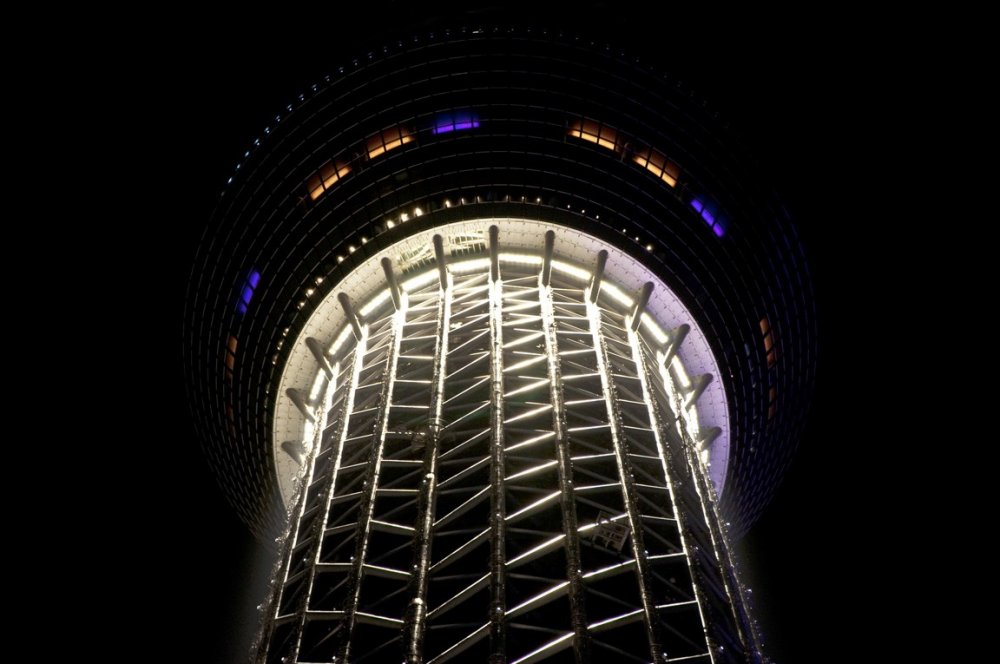 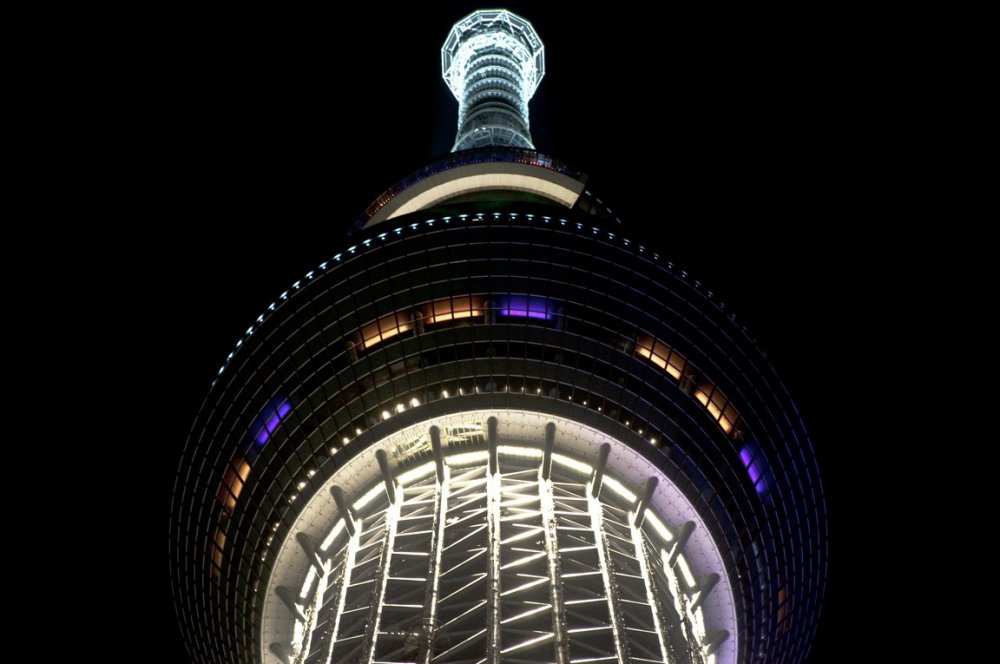 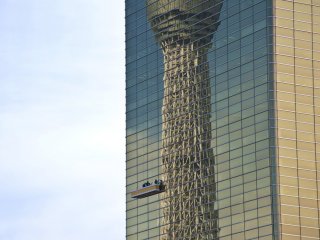 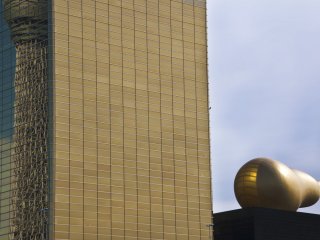 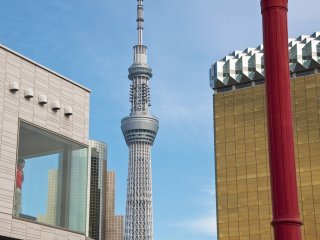 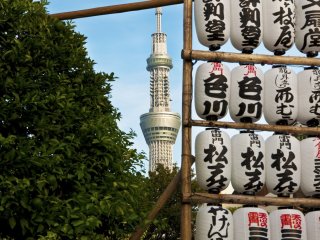 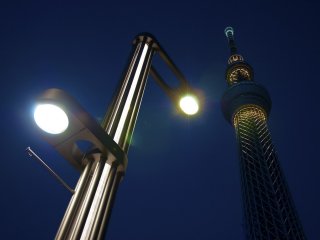 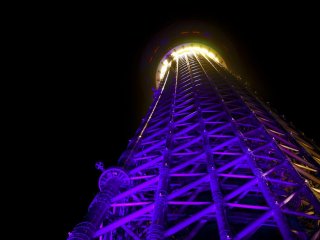 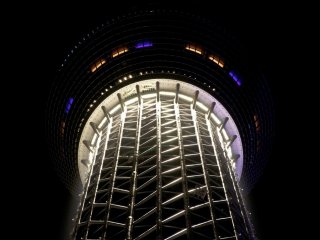 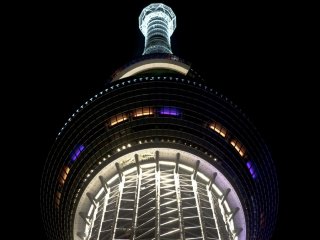 'Thirty-six Views of Mount Fuji' is an ukiyo-e series of large, color woodblock prints by the Japanese artist Katsushika Hokusai. The series depicts Mount Fuji in different seasons and weather conditions from a variety of places and distances. It was during my visit to Asakusa when I realized that everywhere I went I always had a common element in the cityscape. It was Tokyo Skytree. Tokyo Skytree is a broadcasting, restaurant, and observation tower in Sumida. It became the tallest structure in Japan in 2010 and reached its full height of 634.0 metres (2,080 ft) in March 2011, making it the tallest tower in the world, displacing the Canton Tower in China. This is my collection of views of Tokyo Skytree inspired by the popular work of Katsushika Hokusai 'Thirty-six Views of Mount Fuji'.

Kim a year ago
Such a clever idea for a photo story!
Reply Show all 0 replies

Kim a year ago
Such a clever idea for a photo story!
Reply Show all 0 replies