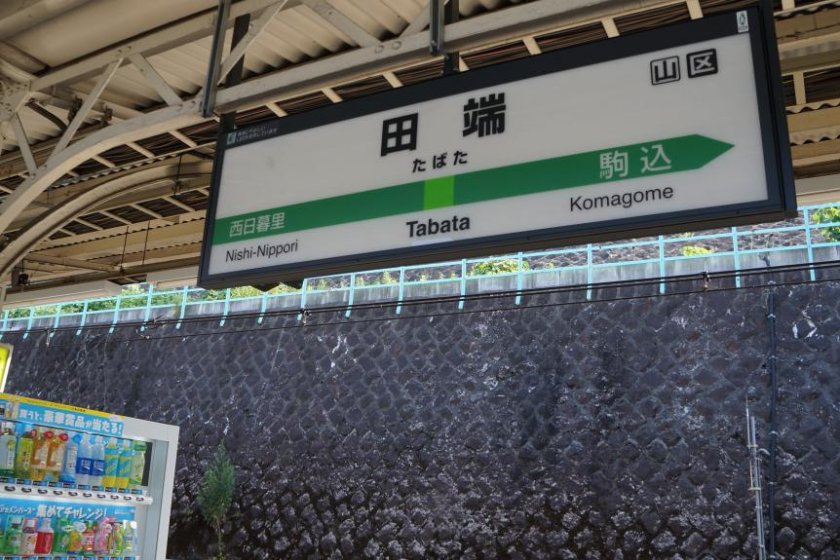 When you want some peace and quiet

If the mere mention of the word "Tokyo" makes you think of the massive crowds at Shibuya scramble crossing or Harajuku's Takeshita Street, you'll be in for a surprise when you visit Tabata Station. Tabata is a middle-sized station with two exits, North and South. The station consists of two platforms feeding four tracks that are served by two lines: the Keihin Tohoku Line (which gives direct access to Yokohama in under an hour) and the Yamanote Line. The high glass ceiling above the platform has an expansive feel. There isn't much to see around the South Gate, but the North Gate (the larger exit of the two) merges with shopping center "Atré vie".

Atré is the name of a chain of station-based shopping centers owned by JR East (Japan Railways East). There are 19 Atré and Atré vie shopping centers in all, each complete with a selection of various well-known cafés, shops, and supermarkets​. Atré vie Tabata offers a bakery, a patisserie, a supermarket, an obento (lunch box) store, a convenience store, and Korean, Italian, and Japanese restaurants, along with the usual Starbucks Coffee and popular rental DVD/CD/game shop and bookstore Tsutaya.

The same North Gate is also a 1-minute walk from Tabata Memorial Museum of Writers and Artists (Tabata Bunshi Mura Kinenkan), where visitors can see artifacts, manuscripts, first editions, and paintings of post-Meiji era literary and artistic giants such as author/playwright Kikuchi Kan and poets Masaoka Shiki and Hagiwara Sakutaro ("Father of Modern Japanese Poetry"). Perhaps the most famous of them is Akutagawa Ryunosuke, whose two short stories "Rashomon" and "In the Grove" inspired Akira Kurosawa's masterpiece film. Akutagawa's first-edition collections of short stories (including "Rashomon") are currently on display, although the museum has announced that they will change the entire exhibition in October 2013. Admission is free for all visitors. The display is in Japanese.

If you're ever in Ikebukuro or Ueno and overwhelmed by the incessant crowds, come have a coffee at Starbucks in the station's Atré vie or visit the Tabata Memorial Museum of Writers and Artists. You'll feel cultured, and what's more, it'll be quiet.

Originally from Tokyo, I now divide half my time between attending college in the U.S. and the other half in Japan. I'm excited about this opportunity to introduce interesting places in Japan to the English-speaking world! 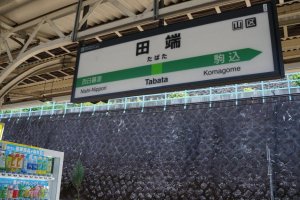 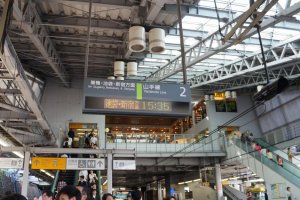 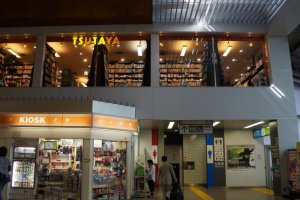 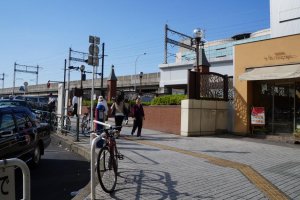 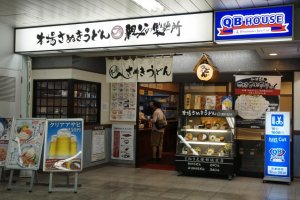 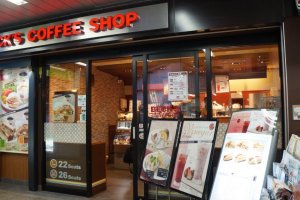