Gifts in the making at Tokyo station's underground

Tokyo Okashi Land is in First Avenue Tokyo Station (Tokyo-eki Ichibangai) just in front of JR Tokyo Station Yaesu Underground Central Exit. This area lives up to its namesake with several concept stores for Japanese confectioners and snack makers; such as Glico and Morinaga. You can also buy freshly-made products at the Calbee and Glico stores. Not only can you shop here, but you can see them make sweets first hand.

Calbee teases me with its freshly-fried potato chips with soft-serve ice cream, while Glico tempts with its freshly made chocolate-covered almonds. Morinaga was established in 1899 and is the first Japanese company to make Western style candy. These days, it is well known for its Hi-Chew soft candy and Chocoball, a Japanese Chocolate snack made with a cookie with a chocolate coating. Chocoballs even have their own mascot, Kyorochan the bird who starred in his own anime. With its long history and loyal following, fans will be delighted to know that they can also buy Morinaga themed stationery and gifts here.

If you can detach yourself from the candy stores, you will find Tokyo Character Street next door. There are Kabuki speciality stores, as well as Anime, Manga stores and enough toy shops to awaken my inner child. Nowadays, Japanese cartoons are world famous so many overseas visitors come here looking for something unique.

As Tokyo station is the gateway for trains going to 46 out of 47 prefectures in Japan, it is a hive of activity. When Japanese return home after a trip, they often buy Omiyage, a gift for their family and friends, as well as people that they care about. Tokyo station has one of the biggest gift and omiyage markets where visitors can see, smell and taste samples of the latest, most popular and unique gifts in one place. I keep coming back to " Tokyo Me+" (Tokyo Mitasu) which specialises in Tokyo gifts and souvenirs.

Other parts of First Avenue Tokyo Station include "Tokyo Ramen street", which has eight well known restaurants in an alley. Tokyo station is also connected several department stores such as Daimaru, Oazo, KITTE and GRANSTA.

If you are just planning to stop by Tokyo station, brace yourself for surprises and shopping galore. 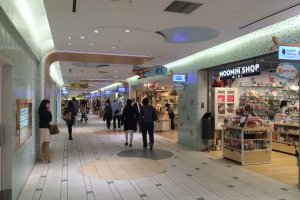 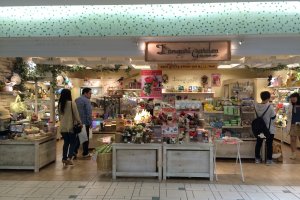 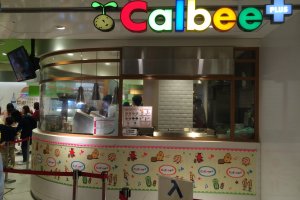 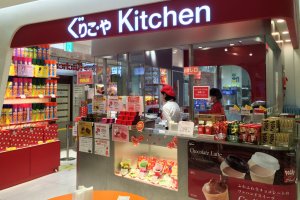 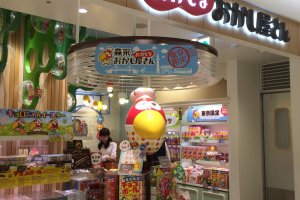 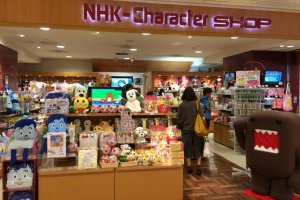 Victoria Vlisides 4 years ago
I stumbled upon this place while Xmas shopping! So cool!
Reply Show all 0 replies
1 comment in total