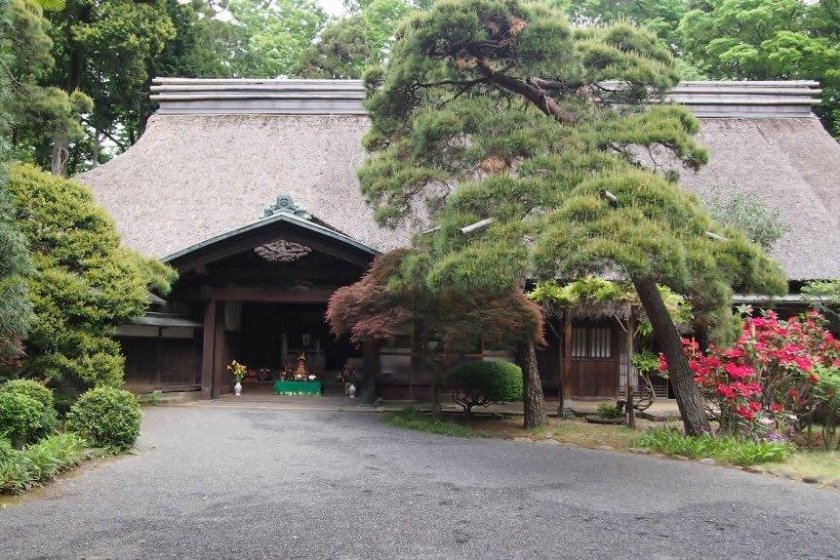 A bedroom community with some surprises

One of Tokyo's many bedroom communities, Higashikurume City still finds time to surprise with an incredibly beautiful Edo period home, numerous public parks including one of Tokyo's best bamboo groves as well as local temples and shrines that are home to the area's cultural heritage and history.

Situated along the Kurome River, Minamisawa Hikawa Shrine is home to the shishi-mai lion dance, a Cultural Heritage of the city. Established by the mid-17th century, the shrine is well-loved by local residents for its calm atmosphere and clear spring water.

Fifteen minutes from the West Exit of Higashi-Kurume Station on the Seibu-Ikebukuro Line.

One of the city's many open spaces, Rokusen Park is part of the city's long term efforts to restore the original natural environment of the area. The park's grass fields, flowerbeds and recycled flowing water channels give it a relaxed local ambience while the play and athletic equipment make for some energetic fun.

Ten minutes from the Chuo Library bus stop via the Seibu Bus from Higashikurume Station on the Seibu Ikebukuro Line.

With its 2,000 bamboo trees casting a romantic image of silence and serenity, Chikurin Park is an absolute beauty when it comes to bamboo groves in Tokyo. The walking trail, rest areas and natural spring water stream flowing through the grove only adds to the park's immense charm and personality.

Ten minutes from the South Exit of Higashi-Kurume Station on the Seibu-Ikebukuro Line.

Built in the Edo period, Murano House is a magnificent traditional straw-thatched roof home. A private residence featuring numerous historical elements, this Tangible Cultural Property home is open to the public for private tours during Tokyo Heritage Week in October.

Fifteen minutes from the West Exit of Higashi-kurume Station on the Seibu-Ikebukuro Line. 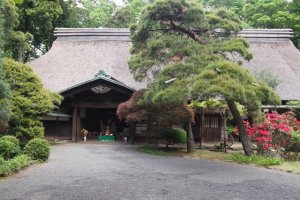 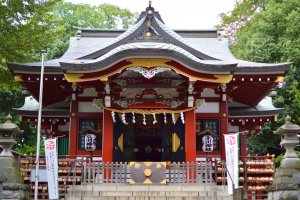 Sleiman Azizi Author a year ago
And to think that it is a private residence. Incredible.
Reply

Elizabeth S a year ago
And how generous that they welcome visitors once a year.
Reply

Kim a year ago
Wouldn't mind it as my own private residence! What a dream!
Reply
4 comments in total
Back to Contents