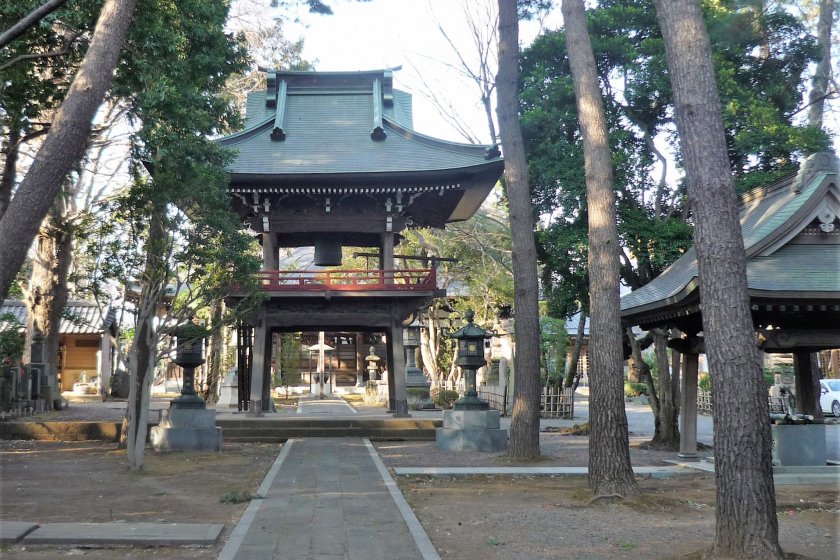 Tucked away between the Tama River and the much smaller Nogawa River that borders neighbouring Setagaya City, lies Komae, one Tokyo's western municipalities. A small residential area, Komae is home to some interesting historical and cultural sites including ancient tombs, public parks and an old Edo period building.

Established in the 8th century the current structures Senryuji Temple date from the Edo period. Dedicated to the protection of children, this jizo temple features an extremely impressive two-storied bell tower.

Two minutes from the North Exit of Komae Station on the Odakyu Odawara Line.

One of the oldest structures in Komae, Gyokusen-ji Temple features a linden tree that has been designated as a Natural Property of the city. The temples stone monuments and traditional wooden buildings exude a sense of calm.

Two minutes from the East Exit of Izumi-Tamagawa Station on the Odakyu Odawara Line.

Lying along the Tama River, Nishigawara Park is an open public space full of trees and becomes a pleasant place to enjoy the cherry blossoms. A children's play area offers just that bit more for family visits.

Thirteen minutes from the North Exit of Komae Station on the Odakyu Odawara Line.

Ten minutes from the North Exit of Komae Station on the Odakyu Odawara Line.

Japan's ancient kofun burial mounds can be found in Komae. Dagurazuka Kofun is almost hidden by the buildings surrounding it though a traditional stone staircase helps with character. Further along is the 5th century Kabutozuka Kofun, now registered as a Historic Site.

Four to eleven minutes from the North Exit of Komae Station on the Odakyu Odawara Line. 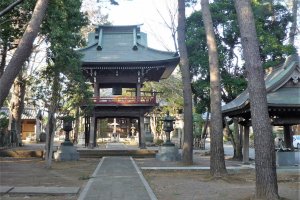 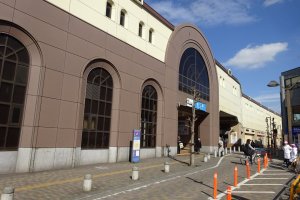