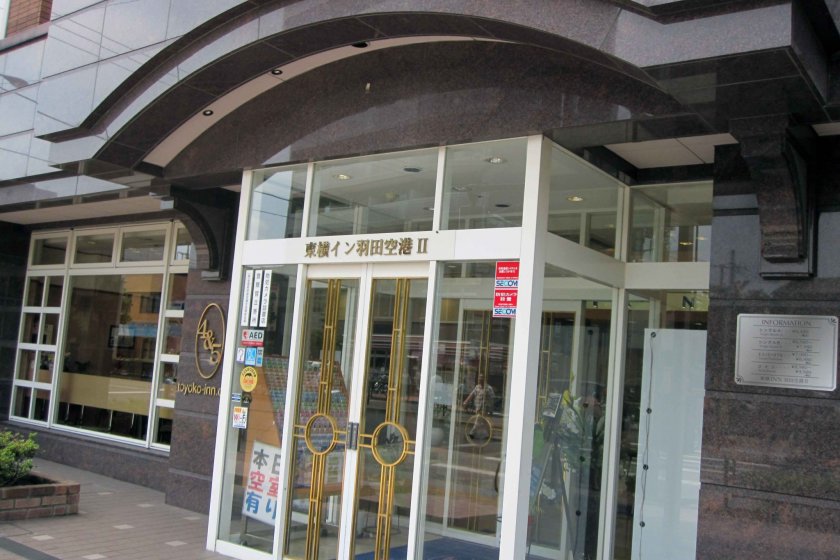 For those early morning flights from Haneda Airport

Early morning flights from Haneda tend to be cheaper than their afternoon departure time counterparts, but they come with one caveat: How to access the airport when the trains aren't running and taxis are exorbitantly expensive? The solution: Toyoko Inn Tokyo Haneda Kuko No. 2. Yes, it is quite a mouthful.

With the free shuttle bus service starting from 4:15 and operating at regular intervals throughout the day, Toyoko Inn serves as a clean and efficient base point for those needing a place to rest their weary heads before or after an awkwardly timed flight.

The hotel is most obviously a traveler's hotel as it doesn't offer much in terms of design appeal. The slew of amenities like free Wi-Fi, toiletries, and coin-operated laundry are the little conveniences that are much appreciated during travel.

During my visit I was unfortunately stuck with a smoking room, which did have a lingering odor of stale smoke. Yet, it was only for one night, so I figured it wasn't worth putting up a fuss. It goes to show that booking online does have its drawbacks—only the sad, smoky leftover rooms were for the picking. With its double beds, cable television, and streamlined bathroom, this lodging was more than enough for my needs.

The second-best perk was the free breakfast. Both Japanese and Western-style options are available for guests. The Western dining option was available at Kuko No. 2 while the Japanese food was to be found at Toyoko Inn Tokyo Kuko No. 1, right next door. Kuko No. 1 is also where the shuttle bus departs.

Offering just the essentials, I wouldn't recommend this hotel for any other need besides early morning travel. The location itself is nothing to write home about, just a few minutes from Ōtorii Station, right on the Keikyū Airport Line.

Hotel rates start at 7,480 yen. The convenience and easy access to Haneda Airport makes this hotel a prime choice for those requiring early morning arrival at the terminal. 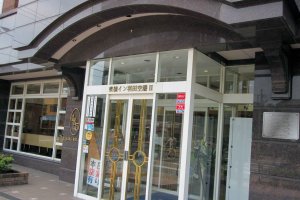 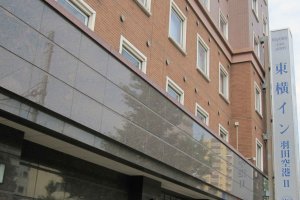 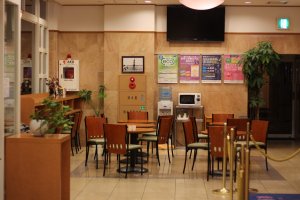 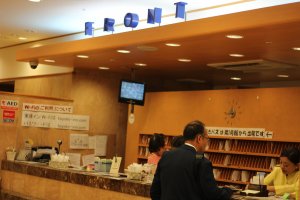 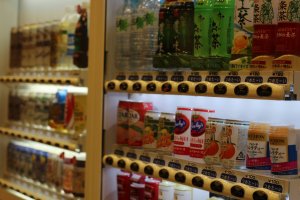 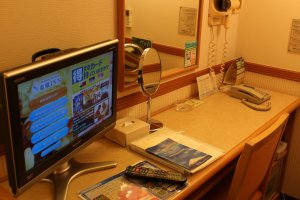 Sherilyn Siy a year ago
An honest review. It is pretty cheap to get a hotel stay for ¥7,000+ but one must temper expectations at that price.
Reply Show all 0 replies
1 comment in total