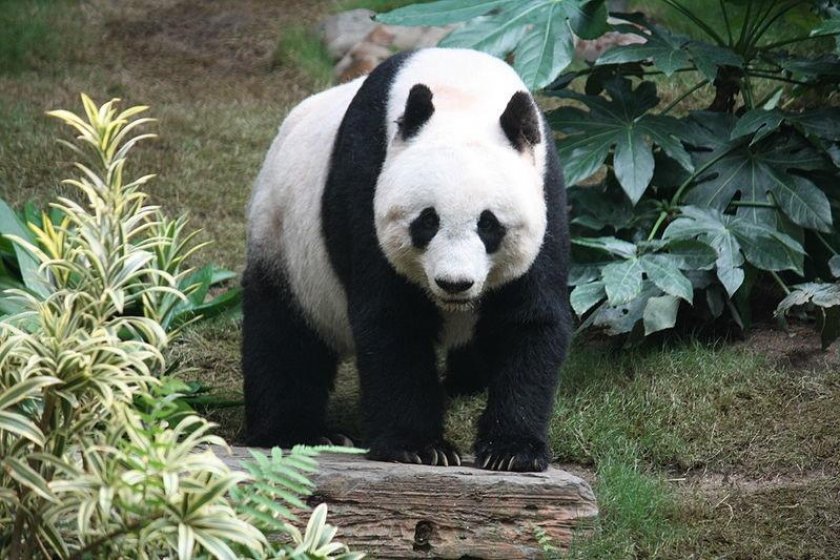 When the Japanese first opened Ueno Zoo in 1882, it was originally a sanctuary for injured birds. Since then, it has grown to over 14.3 hectares where it has become home to over 2,600 animals. During Ueno Zoo's long history, it has served as both a flagship to the zoological world, and as an ambassador of the Japanese government.

One of the most famous attractions at Ueno Zoo was Ling Ling the giant panda, who was given to Japan in1992 as a gift of friendship between China and Japan. Sadly, Ling Ling passed away in 2008, but his legacy of supporting cooperation with other zoos around the world lingers until now. Today, Ueno Zoo is home to two new giant pandas named Lili and Shinshin who arrived in February of 2011.

In addition to giant pandas, Ueno Zoo features one-of-a-kind attractions that include the “Gorilla Woods” and the “Tiger Forest.” Here, you'll have the chance to view these animals close up in their beautifully redesigned habitat. There are numerous viewing points around this habitat that allows visitors the chance to observe these animals with as little intrusion as possible. While the exhibit isn't too large, it's an upgrade from the old fashioned cages-on-concrete that other zoos still use.

The great thing about Ueno Zoo is that it's readily accessible to all. For the low cost of 600 yen per adult, or 200 yen for children under 12, a small family can spend the afternoon at the zoo without breaking the budget. Do you enjoy guided tours? If so, Ueno Zoo offers its visitors a 45-minute tour with English speaking zoo guides who will escort you through the zoo, and who will answer your questions. If you'd prefer to explore the zoo on your own, the zoo offers portable information devices, also known as ubiquitous communicators, to guide you through the zoo. These communicators are free to rent for the day, and they are filled with fascinating animal facts, pictures and movies. Keep in mind that these communicators are in limited quantity, so it would be best to contact the zoo ahead of time to reserve your communicator.

Ueno Zoo itself is located on the top of a sloping hillside neighboring Ueno Park. The entrance to the zoo is located at the top of the hill, while the rest of the zoo is a pleasant walk down. If you find yourself tired at the end of the day, you can shorten your walk back to the top of the hill by riding the small monorail, which transports passengers around several times a day. If you get hungry, there are a few food stands and restaurants located around the zoo, though it might be better for you to prepare a packed lunch.

While I won't say that the food sold at the zoo is terrible, I'll just offer you a friendly reminder that you will get what you pay for. One of the best things about Ueno Zoo is that it's readily accessible from almost anywhere in Tokyo. The zoo is a convenient five-minute walk from either the JR Ueno Station Park or from the Nezu Station. You can also reach the zoo from either the Ueno Station Ginza Subway/Hibiya Subway Line, Keisei Ueno Station, or from the Ueno-Okachimachi Station, though the walk is slightly longer.

Find out more about Ueno Zoo. 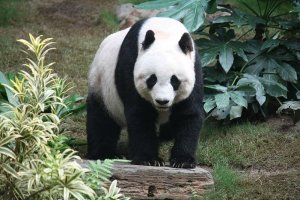 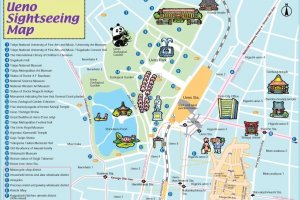 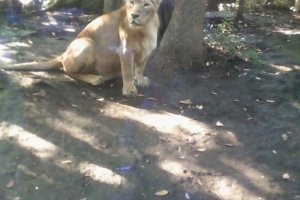 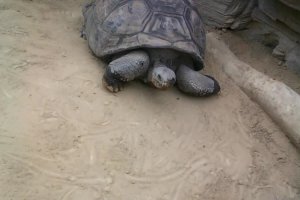 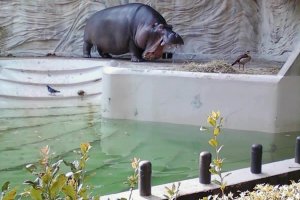 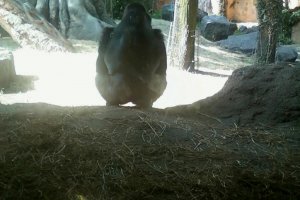 Elena Lisina 2 years ago
Very nice zoo, I wonder why I missed it?! :)
Reply Show all 0 replies

Lauren Banks 9 years ago
Ueno Park is extremely fun. I wouldn't say that the animals are always full of energy, but they are laid back and in their own world constantly, which is quite enjoyable to watch. Another great point about Ueno Zoo is its accessibility. Also, there are many stores, walkways, streets, museums, etc. so this spot is definitely a place to go if you're in Tokyo!
Reply Show all 0 replies
2 comments in total