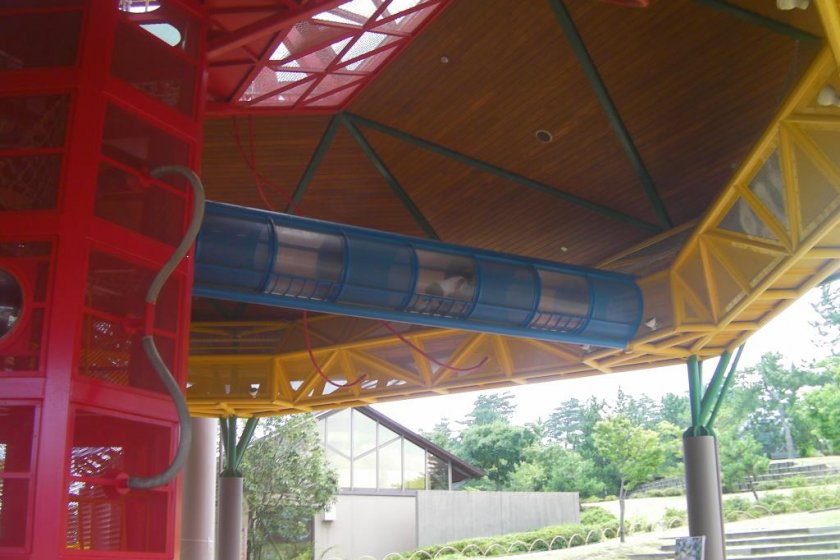 If you are traveling with children in Tottori Prefecture then you might as well stop in at kodomo no kuni or Children’s Land in Tottori City. In the brochure it is also referred to as Children’s Kingdom and I suppose it’s fitting because the kids truly do rule there. In keeping with their royal status, young children do not have to pay to get in. Entrance is free for them while the adults that accompany them must cough up a modest 500 yen. It is small price to pay for a safe environment for children to run, climb, jump and splash. Junior high school students pay 200 yen to enter and high school students have to pay what adults pay. There are discounts depending on the size of the group you come with but entrance for young children is always free.

What is not free are the rides such as the peddle monorail, the battery-powered race car, the strange bicycles, tricycles and quads and the miniature train. There is also a petting zoo that offers pony and donkey rides. The mechanical rides run between 100-200 yen while the animal rides are 400-500 yen. There are air conditioned buildings where kids can make things from wood and a place where they can read, draw or do just about whatever they want.

From the third week of May until the end of October there is a camp ground available on site. The charge for adults is 240 yen per night and 120 yen per night for children up to junior high school age. It’s half price if you use the space but don’t stay the night.

In the summer heat, maybe the most popular attraction is the water park. There is an incline with a gentle slope for children to slide down and there is a winding slide for those kids looking for more of a thrill. The park is laid out in a wheel chair and stroller accessible manner, although getting to certain sections may prove somewhat challenging, particularly the fairly tale castle area and petting zoo area could pose a problem. There is an access route that was locked when we were there, but could perhaps be opened upon request. All in all Children’s Land is a great addition to your Tottori City itinerary. 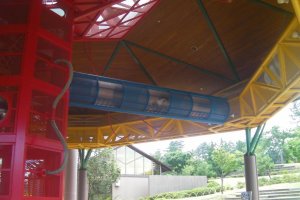 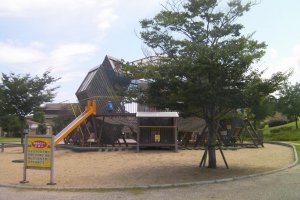 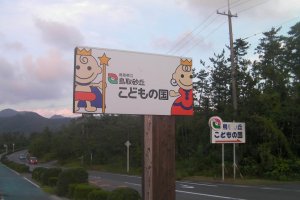