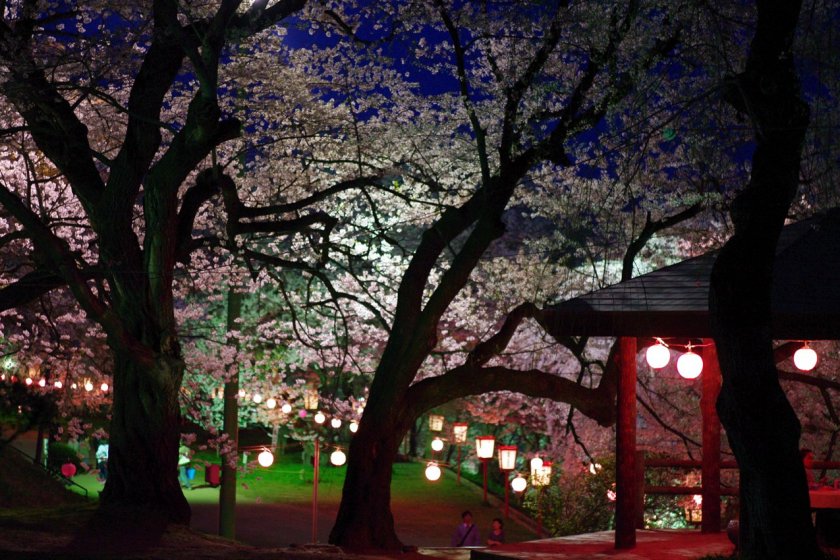 Yamagata's Eboshiyama Park is one of the prefecture's top destinations to enjoy sakura season, and for good reason. The park received the honor of being named on of Japan's Top 100 Cherry Blossom viewing sites, and it's constantly popular during the blooming season with visitors from within Yamagata and beyond.

There are around 1000 cherry trees in several varieties on the grounds here, and you'll often see people enjoying hanami picnics underneath them. The park also illuminates the trees after dark which creates a magical atmosphere. Typically, cherry blossom season here runs from around mid-April to early May, but this can be subject to some fluctuation depending on blooming conditions from year-to-year.

Eboshiyama Park is located a five minute taxi ride from Nanyō Shiyakusho Station, served by the Yamagata Railway's Flower Nagai Line. For those using the Yamagata Shinkansen, it's around 15 minutes by taxi from Takahata Station (also served by the Ōu Main Line). 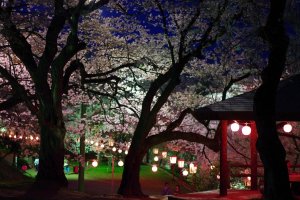