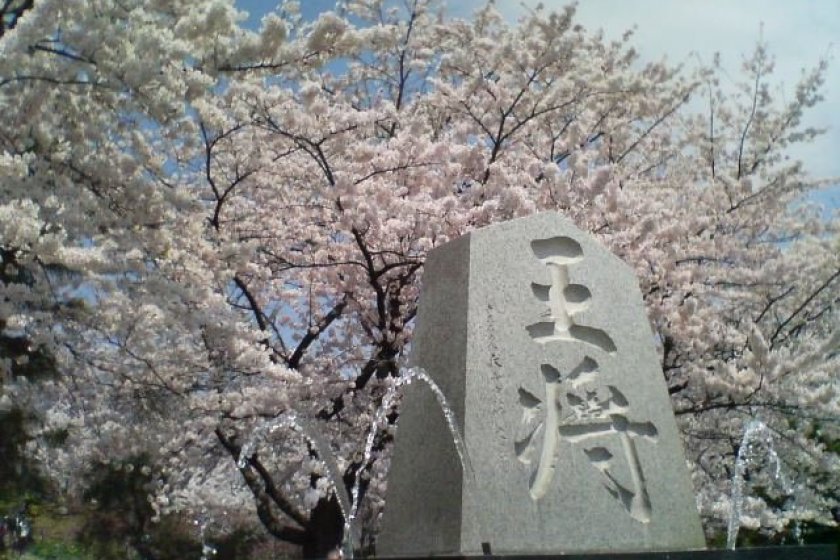 The city of Tendo in Yamagata is relatively unknown to foreign tourists. However, the locals have long known Tendo to be the country’s largest shogi production site. Shogi is a traditional Japanese game, similar to chess, which literally means general’s (sho 将) board game (gi 棋). Thus, Shogi is a huge part of Tendo city’s culture. The city’s annual Sakura Matsuri celebrates the arrival of spring whilst hosting one of Japan’s weirdest events - Tendo Ningen Shogi.

The Sakura Matsuri lasts from April to early May every year and is held at Tendo Park on Mt. Maizuru. The area is home to 2,000 cherry blossom trees, making it one of Tohoku’s best places for hanami or sakura viewing. Aside from a variety of shogi-related activities, visitors can also enjoy festival games, food stalls and a children’s version of the Ningen Shogi event.

Find out more about what to do in the Yamagata prefecture.

About 20 minutes on foot from Tendo Station to the Maizuruyama summit (Tendo Park).

On the days when Ningen Shogi is held, a shuttle bus runs due to traffic restrictions. Take the bus from the city hall and Tendo station to Mount Maizuru, which costs ¥100. 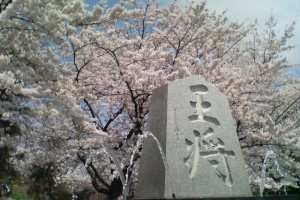 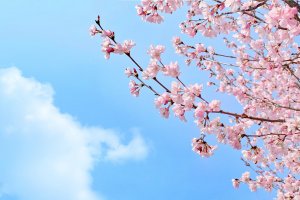 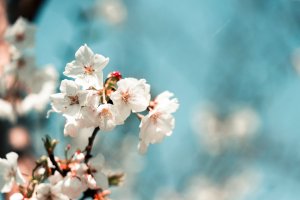