Things to Do in Tsuruoka City

Designated a UNESCO Creative City of Gastronomy in 2014, Tsuruoka can be proud of having a diverse food culture thanks to the blessings of an abundant nature that can be found here in West Yamagata along the Shônai plain.

Here we present several popular things to do in Tsuruoka area, which we recommend visiting on your next visit to Tsuruoka, Yamagata Prefecture.

The three sacred mountains of Dewa Sanzan attract visitors from across Japan looking to follow the old pilgrimage route that links Mt. Haguro, Mt. Gassan and Mt. Yudono. Considered highly significant to Shintô, Buddhism and also Shugendô (a syncretic form of Buddhism and Shintô, which worships nature and mountain’s living forms through strict and severe ascetic practices), a visit to this region invites followers to worship the mountain deities that exist in all things in nature

Originally opened as a religious center in 593 by Prince Hachiko, the son of the Emperor Sushun, a shrine called Sanjin Gôsaiden opened in 1818 –it is known as being the largest structure in Japan with a thatched roof. Its location at Mount Haguro provides year-round access (Gassan and Yudono are closed during winter) and serves as a ritual sanctuary for Yamabushi, those Mountain Monks who blows in a trumpet shell to keep the bad spirits away and whose goals are to protect nature and live a sinless life.

Rebranded and relaunched in 2014, Tsuruoka’s once struggling Kamo Aquarium is now a state-of-the-art attraction, renowned for displaying the largest jellyfish collection in the world with no less than 50 different species of jellyfishes according to the Guinness World Record. This self-styled “Jellyfish Dream Theater” invites visitors to admire 50 species of Jellyfishes, all different by sizes, colors, shapes and elegance. Visitors can learn about each species of jellyfish, as well as gain insight into the facility(s research prowess into areas like bioluminescence and more).

Visit the Jellyfish Park showcasing all these different species, including sitting down and admiring their huge 5 square meters tank. It is a soothing spectacle to witness all the different colors and shapes against the backlit illuminations too, and for true jellyfish fans or adventurers, the restaurant offers a number of jellyfish bases dishes too, such as ice cream and ramen.

Surrounded by the Dewa Sanzan area and located near Tsuruoka’s coastal area, Zenpoji is a Buddhist temple founded in the Heian period, where visitors may still witness daily prayers throughout the day.

You can also take part in Zazen meditation – like many Buddhist temples, Zenpoji has been a popular place for monks-in-training since the early 20th century and on the second Saturday of each month it hosts a Zen meditation gathering in the main building.

The temple is home to numerous impressive buildings – many registered as Tangible Cultural Properties. Visit the sanmon, which was rebuilt in the 1860s, or the impressive five-storey pagoda, which was opened during the Meiji era and which now serves as a memorial tower.

Tsuruoka Park was built on the old foundations of Tsuruogaoka Castle, where the Sakai family, the most eminent family of the region during Edo Period (1603-1868), lived. The park has been selected as one of the 100 Most Beautiful Cherry Blossom Spots (Nihon Sakura Meisho 100sen) in Japan.

From mid to late April, you can appreciate hanami (flower viewing) under the 730 cherry trees of the park. The shrine inside the park, Shonai-jinja shrine, hosts several festivals all year round such as Shonai Taisai in mid-August, during which samurai, helmeted warriors, women in kimono and many other participants parade to tell the story of Shonai Region during Edo Period.

Around the park, you can visit Chidokan, a clan school where Confucianism, rigor and self-education were taught from late Edo (1805) to Early Meiji (1873) periods; as well as Chido Museum, a museum that retraces the history of the region. 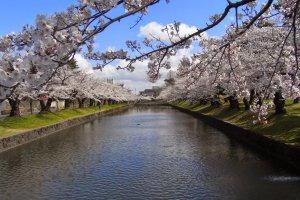 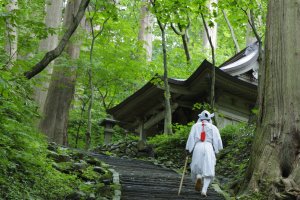 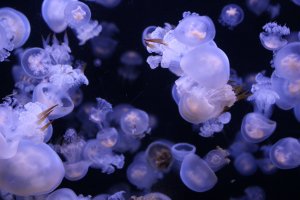 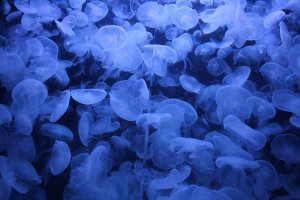 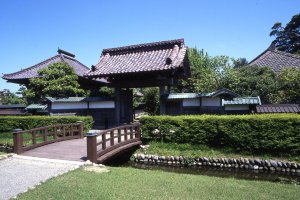 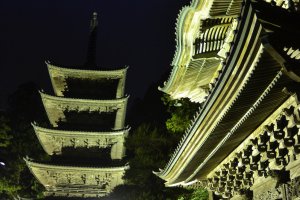