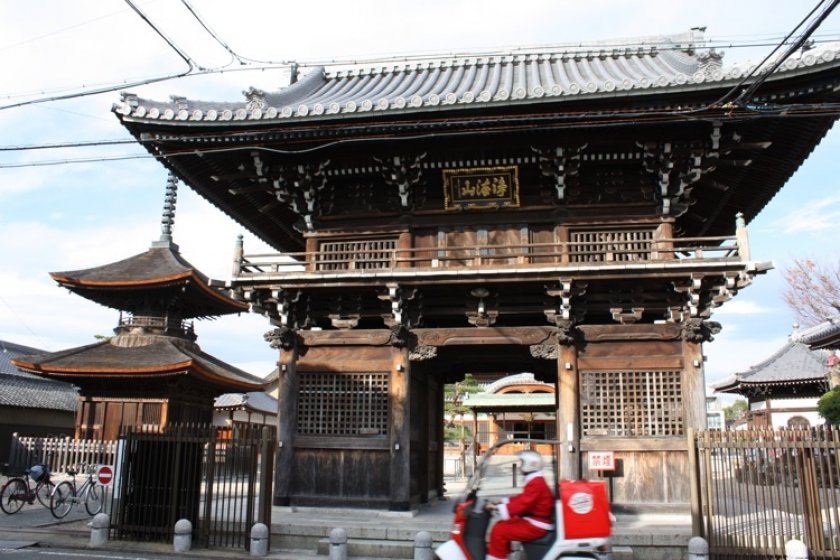 A large collection of carvings by the monk, Enku

Despite Nagoya’s long history, because of the air raid bombing of WW2, there really aren’t a great deal of historical buildings left. However, the oldest building still standing in the city is part of the Arako Kannon Temple, one of the four main Kannon Temples in the Nagoya region dedicated to the Goddess of Mercy, Kannon. Located in Nagoya’s Arako-cho, Nakagawa-Ku, the temple was founded in the 8th Century during the Heian Period by the monk, Taicho-Taishi. Unfortunately, over the years, fires have destroyed most of the older structures. The main hall was burned down as recently as 1994, and rebuilt again in 1997, however the Tahoto Pagoda, dating from 1536 remains as the city’s oldest wooden structure. The two-storey pagoda is designated a National Important Cultural Property. Records show that when the pagoda was rebuilt, the local carpenters used parts from an earlier building on the same site.

The Tendai sect Arako Kannon Temple houses one of the largest collections of carvings by the monk, Enku (1632-1696). Enku famously traveled to all corners of the country, and left some 4,562 unique images. Of those carvings, 3,116 can be found in Aichi prefecture, the bulk being the 1,240 images of Buddha left to Enku’s close friend, the Arako Kannon’s 10th abbot, Ensei, following his stay in 1676. During that time, Enku is believed to have carved over a thousand figures, ranging from a few centimeters to the huge three meter tall works seen in the temple’s great gates. In 1972, the chief priest opened some boxes stored in the Tahoto Pagoda and discovered some 1,255 carefully packed figures. A museum was soon established, and the collection is open to the public on the afternoon of the second Saturday of every month. 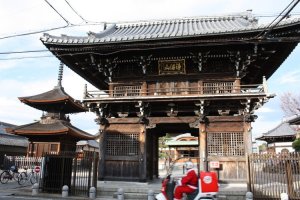 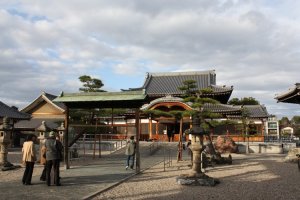 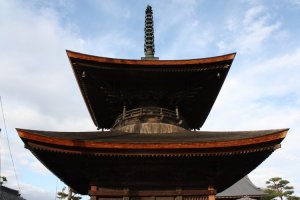 Elena Lisina 4 years ago
I like old wooden temples in Japan. They're unique!
Reply Show all 0 replies
1 comment in total