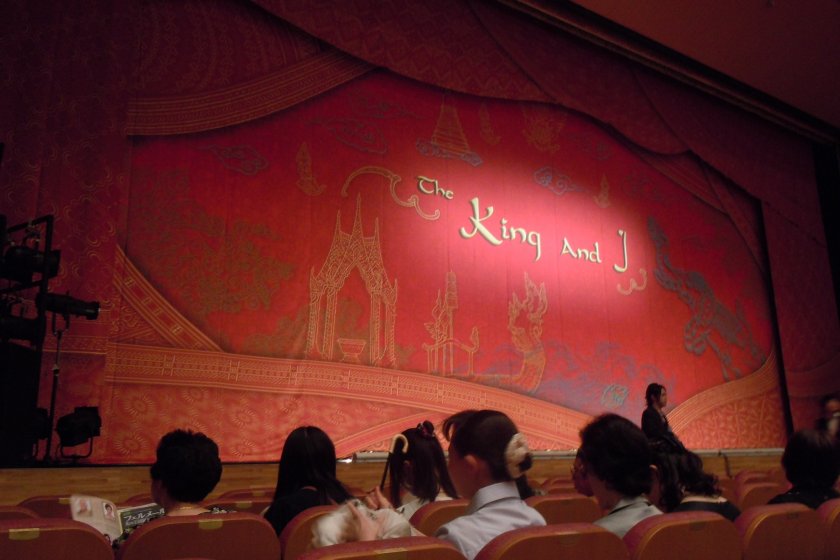 Enjoy live performances steps away from the station

In downtown Akita City there are many incredible places to go to and see. There are many places to shop, eat, and drink but what I did not expect to find was a stage theater so close to Akita Station. This theater is called Keminkaikan. This theater is located close to a park called Senshukoen (Senshu Park), which is another peaceful place to go. In this very plain looking building houses an incredible amount of art. Being a huge fan of the stage arts I was thrilled to find this theater.

I was able to see three different types of performances at this theater. The very first production I saw was a Kabuki performance about a lover’s suicide between a man, who had lost face in his group of friends, and his geisha lover. This professional Kabuki production had a complex story, incredible sets, and beautiful kimonos and other traditional Japanese clothing.

After seeing the incredibly beautiful Kabuki production I was completely surprised when I heard that the Japanese version of the stage musical “The King and I” would be coming to the same location. I was thrilled to go see the production. After seeing “The King and I” I found it was an even better experience. Even though the Kabuki performance was gorgeous I felt sad that I could not completely understand what they were saying, but because I knew “The King and I” musical from a long time ago I was able to understand pretty much everything that was said and sung. It was again a wonderful experience.

The last thing I have seen, so far, at Keminkaikan was a high school orchestra concert. This concert was not only to show how much their hard work had paid off but it was also to say goodbye to the senior students. A famous piccolo player from NHK even came to show his support and play along with the students during the concert.

Overall, you never know what surprises the theater Keminkaikan will hold. If Kabuki performances, musical productions, or orchestra concerts are on your list of things to experience I would highly recommend this theater. The costs range from each performance that comes to the theater but I still think it is incredibly affordable. My ticket price to see “The King and I” was ￥3500 (which is about $35) and I was in the third row in front of the stage. Most other performances range around the same price for front row seats, and of course it gets cheaper the further back the seats are. All in all this theater, Keminkaikan, is convenient to get to and is situated in a beautiful location. 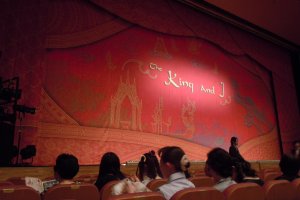 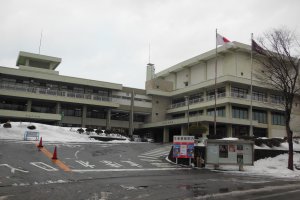 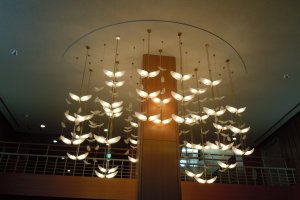 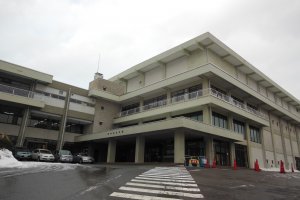 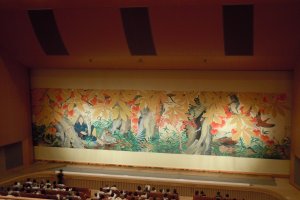 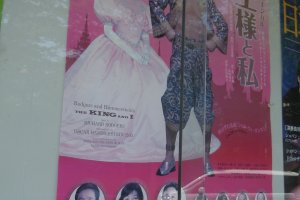 Janessa Landry Author 6 years ago
It was very complex but was well executed as a Kabuki performance the stage set up was exquisite! I hope they do bring it back so you will also be able to see it because it is definitely worth seeing!
Reply Show all 0 replies

Janessa Landry Author 6 years ago
Hey Bonson Lam thank you so much for your comment I apologize for not adding in the name. The name of the performance was 曽根崎心中 (The Love Suicides at Sonezaki). It was orignally a bunraku play but it was adapted to the Kabuki stage for this performance. It was a little hard to understand but very beautiful.
Reply Show all 0 replies

Bonson Lam 6 years ago
Thank you for this article Janessa! I have crisscrossed Akita City and I didn't know the theater existed. I am really keen to learn more about Kabuki, do you remember the name of the Kabuki story you saw?
Reply Show all 0 replies
4 comments in total