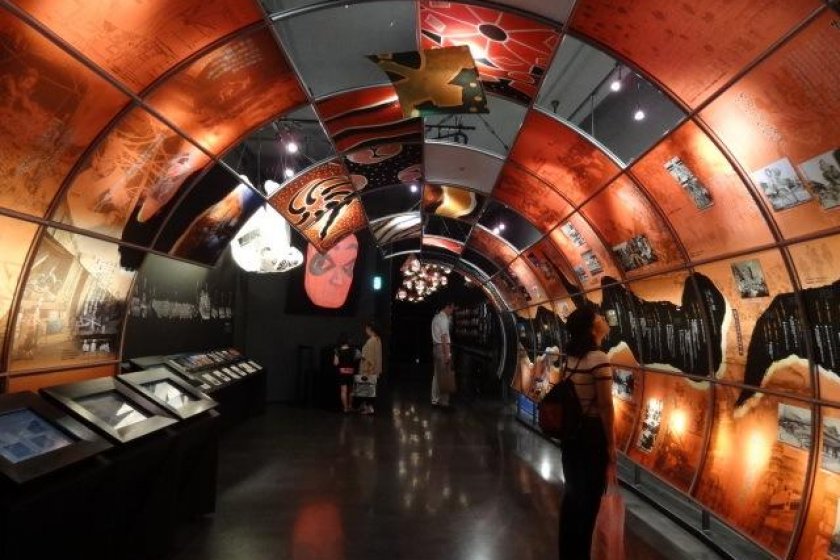 A Museum of Nebuta Floats and History

Learn the history of Nebuta in this hallway.

Rasse, rasse, rasse ra!! The shouts of performers dancing and heaving great floats down the streets of Aomori ring throughout the day and night during the week long Nebuta Matsuri festival. It’s the most famous of Aomori Prefecture’s festivals and really puts the locale on the map. The first time I went to Aomori it was still several months before the festivities would begin. I didn’t want to wait and you don’t have to either. If you’re not able to visit during the humid month of August, no problem! The Wa Rasse Nebuta House is your chance to experience a part of Nebuta on your own schedule anytime throughout the year.

Just a one-minute walk from JR Aomori station is a funny-looking red building. At the corner closet to the station, red vertical beams curve and bend to create the entrance of the Wa Rasse Nebuta House. Wa Rasse is a play on words. “Rasse ra” is the gleeful chant Aomori citizens shout at the top of their lungs during festival time. “Wa” is the Japanese word for harmony. Additionally, the Nebuta “House” is called such because Nebuta is so important that it creates the closeness of one family under the same roof. Nebuta holds a special place in every Aomori citizen’s heart. You’re also welcome to the house, if you pay your 600 yen admission charge.

The first floor hosts a gift shop, restaurant, and café, but you should enjoy those later because the real treat is upstairs. A small Nebuta float near the second floor hints at what may be inside. My heart filled with wonder as I took in the sights of the Nebuta Festival I was to enjoy later that year. Red fish lanterns dangle from the ceiling while pictures of early Nebuta floats detail how far this festival has evolved. The end of the hallway is dark with a faint glow. What’s in there? An angel? Far from it. Turn the corner and there they are.

Demons and monsters and gods, oh my! The bottom floor at the end of the hallway highlights what the Nebuta festival is all about. These massive floats are pushed and pulled by dedicated locals through the very streets outside the museum. Popular designs of Nebuta floats are tales taken from Japanese folklore. Stories of gods defeating demons in epic battles are masterfully recreated in painstaking detail for all to enjoy. A cart of large taiko drums sits idly in the corner, waiting for next year when it can be echoed throughout the parade. Some of the contents of the museum are recycled into the parade each year. Also new designs compliment and display the creative abilities of local artists. There is also some information about how these masterpieces are created.

The Wa Rasse Nebuta House is right next to JR Aomori station. It shows the very best of Aomori. Even if you do come to see the famous Nebuta Festival, it is worth a chance to learn the history and see past designs inside the museum. 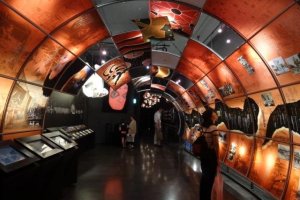 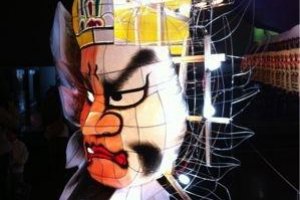 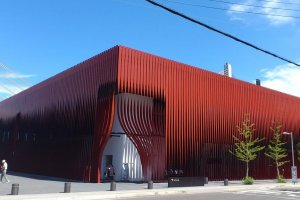 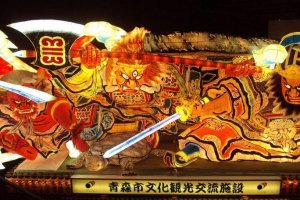 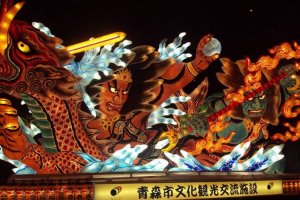 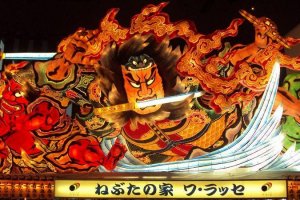 Kim 2 years ago
I really enjoyed my visit to the museum here, since I couldn't get to Aomori for the Nebuta Festival itself!
Reply Show all 0 replies

Elena Lisina 3 years ago
I'm very interested in visiting this museum. Thanks for the information and photos, Justin!
Reply Show all 1 replies

Justin Velgus Author 3 years ago
It is a great place you can visit anytime of the year. And a great way to escape the heat^^
Reply
3 comments in total