Japan Airlines (JAL) is offering budget friendly tourist fares for travel to over 30 cities across Japan through their ‘JAL Japan Explorer Pass’. The fares offered make it a great deal to explore Japan for cheaper and faster than by Shinkansen (bullet train).

The fares do, however, come with a few stipulations, the major one being that it is only available for non-residents of Japan, so for individuals travelling to Japan for a short-term stay and able to show proof of a return ticket out of Japan. Secondly, all reservations and purchases must be made through the JAL Japan Explorer Pass website.

Apart from those two conditions, you are good to go to explore the destinations of your desires. The one-way priced fares are offered at three price points (tax included) for economy class travel only:

To give you an idea about how far you can go for your money, for just under JPY 20,000 (tax excluded) (USD 180.00), you can find round trip fares from Tokyo Haneda Airport to popular tourist destination cities like Osaka, the second largest city of Japan located in the Kansai region, with easy connections over to Kyoto and Nara by local train. You can even go as far north as Sapporo, famous for the snow festival in Hokkaido, or go way down south to the beaches of Naha in Okinawa.

If you are looking for more of an off the beaten path adventure, then you are in luck, as flights to more rural areas of Japan will save you even more money. For around JPY10,000 (tax excluded) (USD89.00) you can fly round trip to many of the cities in the Tohoku region of Japan, a region rich in culture, great food, beautiful nature, and omotenashi (Japanese hospitality).

If you are not familiar with Tohoku, the region includes cities like Aomori, known for its delicious seafood, apples, and the annual summer festival, Nebuta, held the first week in August and known as one of the most colorful festivals in Japan, popular for its illuminated lantern floats.

Another option is you could make your way to Yamagata, a mountainous region famous for the Ginzan Onsen town, which is one of Japan’s traditional and well-preserved onsen towns lined with Taisho Era style inns, most beautifully experienced during the winter months covered in snow. Also recommended if you are looking for an escape to nature is Dewa Sanzan, a remote area centered around three sacred mountains, and is a known Shinto pilgrimage spot.

Japan Airlines provides free internet access throughout the flight to all customers flying on the domestic routes. Inflight video programs such as sports, gourmet, music and animation etc. are also available for free on the Wi-Fi-equipped flights, and can be streamed on customers’ own Wi-Fi devices. 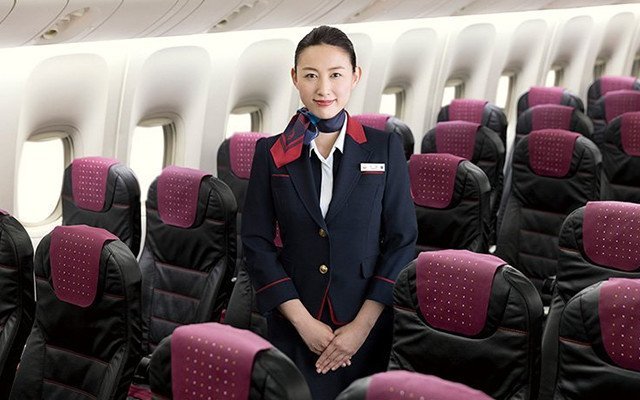 The seats of Japan Airlines have been awarded the Good Design Award 2014, and they are made of high-quality genuine leather, that you will find in luxury automobiles and fine furniture. Their soft and smooth texture makes for a gentle and sleek seat.

A few things to keep in mind when booking your flight is that ticket purchases can be made 72 hours before departure, but is subject to seat availability. Please note that pre-assigned seating is also not available. The ticket must be purchased at the time of the reservation and are non-refundable, non-exchangeable, and routes cannot be changed, so make sure you have your travel plans properly confirmed before booking.

If you are stuck on areas to visit you can learn about the many interesting places to explore around Japan through explore Japan travel. 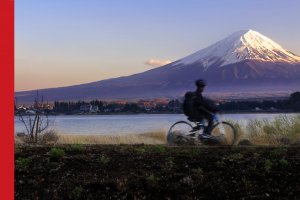 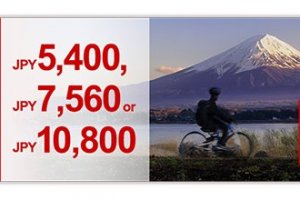 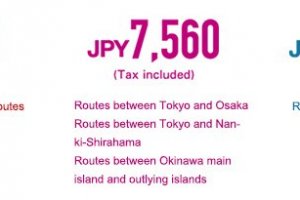 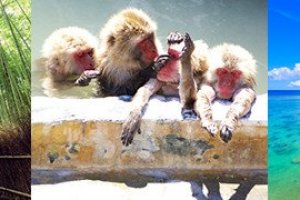 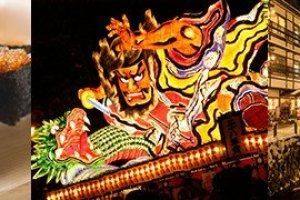 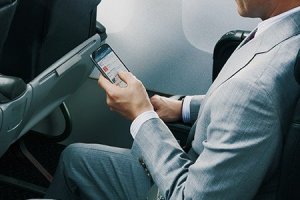 Elizabeth S 3 years ago
This is a really good deal for travelers curious about Tohoku.
Reply Show all 0 replies

Sleiman Azizi 3 years ago
If you're pressed for time, then jetting in to a semi-remote this way may be the way to go.
Reply Show all 0 replies

Kim 3 years ago
Love that this makes getting off the beaten path easy and cost effective for travelers!
Reply Show all 0 replies
3 comments in total