The Influence of Chinese Culture

Traditions in Japan that originated from China

Japan has a unique culture, however it’s impossible to deny the influence of Chinese culture, one that is even more ancient. History tells us that the acquaintance between Japan and China begins as far as the year 57 AD. The cooperation resulted in the spread of Buddhism and cultural traditions such as Chinese lunar New Year, the architectural style of buildings and many more things. The capitals of Japan and China were built according to the rules of Feng Shui. In everyday life, the Japanese adopted the use of Chinese chopsticks, and Chinese characters became the basis for Japanese writing.

The influence of Chinese culture still endures. In port towns such as Nagasaki, Kobe and Yokohama you can find Chinatowns with a great number of shops and restaurants serving Chinese cuisine. Some dishes in Japan are actually Chinese; among them are very popular foods such as gyoza and ramen. Jasmine green tea originated from China, too.

In Chinatown and Honmoku Citizens Park in Yokohama, in the Samuel Cocking Garden of Enoshima there are the samples of Chinese architecture that have a lot in common with Japanese traditional architecture, though there are obvious differences in shapes, colors and décor. The style of traditional Japanese paintings and calligraphy is obviously similar to Chinese.

Some popular festivals widely celebrated in Japan came from China. Among them is Tanabata matsuri or the Star Festival, which is based on a Chinese legend of a weaver and an ox herder. In Japanese legends their names are Orihime and Hikoboshi, but Chinese names are different. This legend became popular in Japan in the Nara Period (710 – 794) and mixed with some Japanese traditions. Tanabata matsuri is resplendent with beautiful decorations, especially gorgeous and big in Sendai City. In Tokyo one of the biggest Tanabata festivals is Shitamachi Tanabata matsuri hold in the Asakusa district from July 5th to 7th.

A spectacular annual festival with huge lighted figures is held in Nagasaki, with roots in China, and an especially big celebration is lunar New Year or Chinese New Year with traditional Lion Dance. The figures made from metal wire and paper were adopted as far as Aomori, now famous for its Nebuta Matsuri.

One more Chinese cultural aspect that is popular in modern Japan is the zodiac animal calendar. On Japan Travel you can find many publications about Chinatowns, and Chinese New Year celebrations which are quite interesting to learn about. 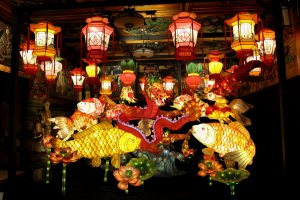 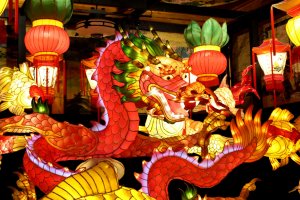 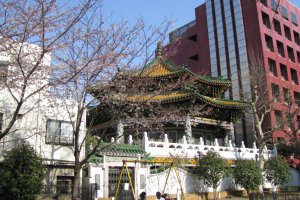 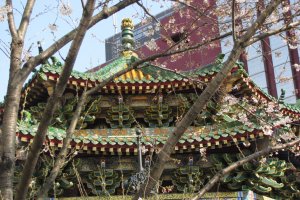 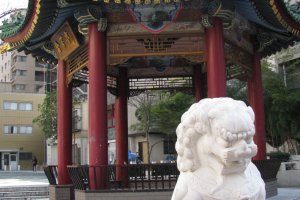 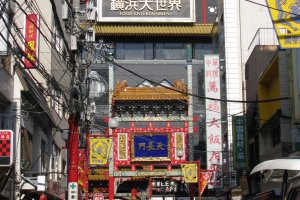 Lynda Hogan a year ago
Great summary of a vast topic and some of the key areas we can see Chinese influence.
Reply Show all 0 replies

Sleiman Azizi 3 years ago
Wherever you go in the world, it's a simple fact that everything, everywhere, has been influenced by something and in turn is influencing something else.
Reply Show all 1 replies

Elena Lisina Author 3 years ago
Yes, of course! Especially now! All around the world is 'made in China'! ; ) (a joke)
Reply

Kim 3 years ago
The food is my favorite part!
Reply Show all 2 replies

Kim 3 years ago
Year of the rat for me!
Reply
6 comments in total