A road side station filled with local delights

I recently visited a local roadside station, "Michi No Eki" in Chiba Prefecture.

Michi-no-eki roadside stations can be found throughout Japan and are situated in rest area facilities along Japan's highways and public roads. They can be used freely by anyone 24 hours a day. Although such areas are frequently used by drivers, they also provide services that make use of the local community and help to promote the area to other locals as well as people from other towns and cities. Some of the aims of these roadside stations include regional cooperation for the purpose of helping regional development.

When visiting this local roadside station, I bought a variety of vegetables and a special mayonnaise which is delicious on raw vegetables. while doing some shopping, we were told we could try making buckwheat noodles at some of the nearby fields. We also signed up to do some tangerine picking which turned out to be a wonderful experience.

Close by to this roadside station, there are many other activities that visitors can do depending on the season. Some of these include bamboo shoot hunting in April, loquat picking from May to June, blueberry picking from July to August, mandarin orange picking from October to December, and picking edible nabana from January to February. Soba noodle making is also available throughout the year.

Roadside Stations are located all over Japan and each has its own unique characteristics. This makes it very difficult for me to ignore them whenever I am passing by.

Michi no Ek roadside stations comprise roadside facilities that include commercial, rest, and accommodation. They also have community facilities and were established by local governments and road administrators in cooperation with the Ministry of Land, Infrastructure, Transport and Tourism, which was previously called the Ministry of Construction at the time. These roadside stations were officially registered in 1993 and aim to provide the following three functions: (1) provide rest areas for drivers, (2) transfer information between local residents and road users, and (3) act as a hub for regional cooperation for towns situated close by. As of 11 June 2021, there are 1,193 Michi-no-Eki registered nationwide.

Each roadside station is constantly experimenting and changing its menu depending on the season, as well as to suit the needs of customers. That's why it might be a good idea to look at some of the latest information before going. 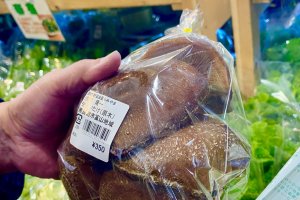 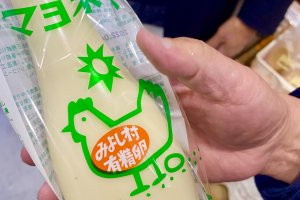 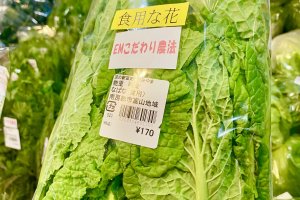 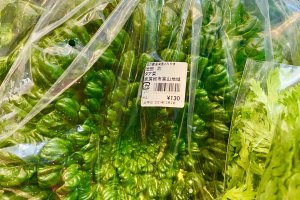 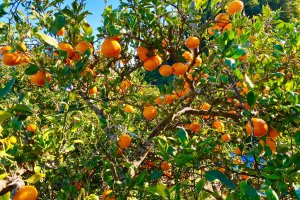 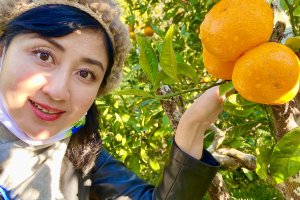 Kim 3 weeks ago
I've always been impressed with the michi no eki that I've visited.
Reply Show all 0 replies
1 comment in total