A Walk Around Matsuyama Castle Park

The park and the hill is an adventure in itself 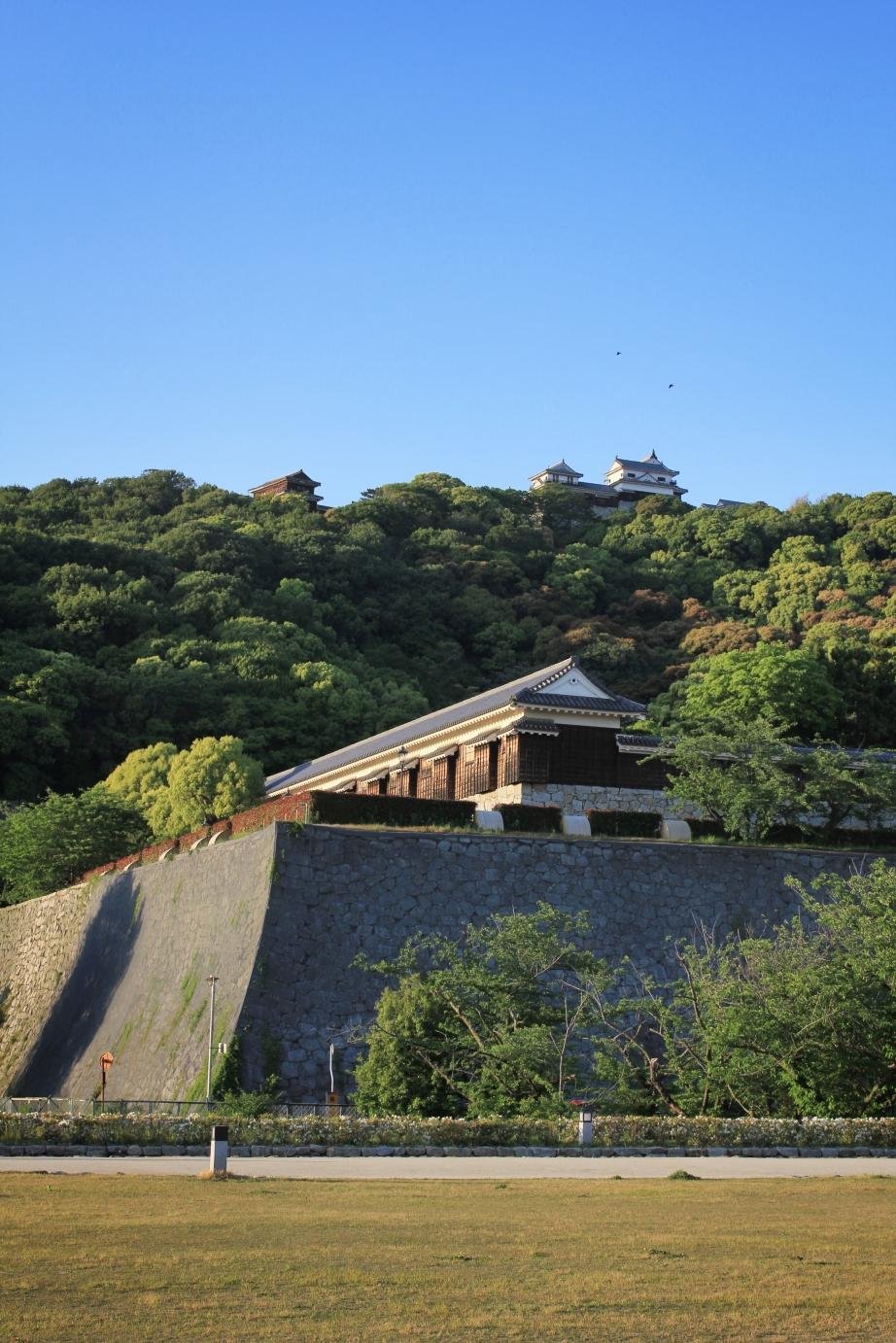 The view up to Matsuyama Castle from the moated park 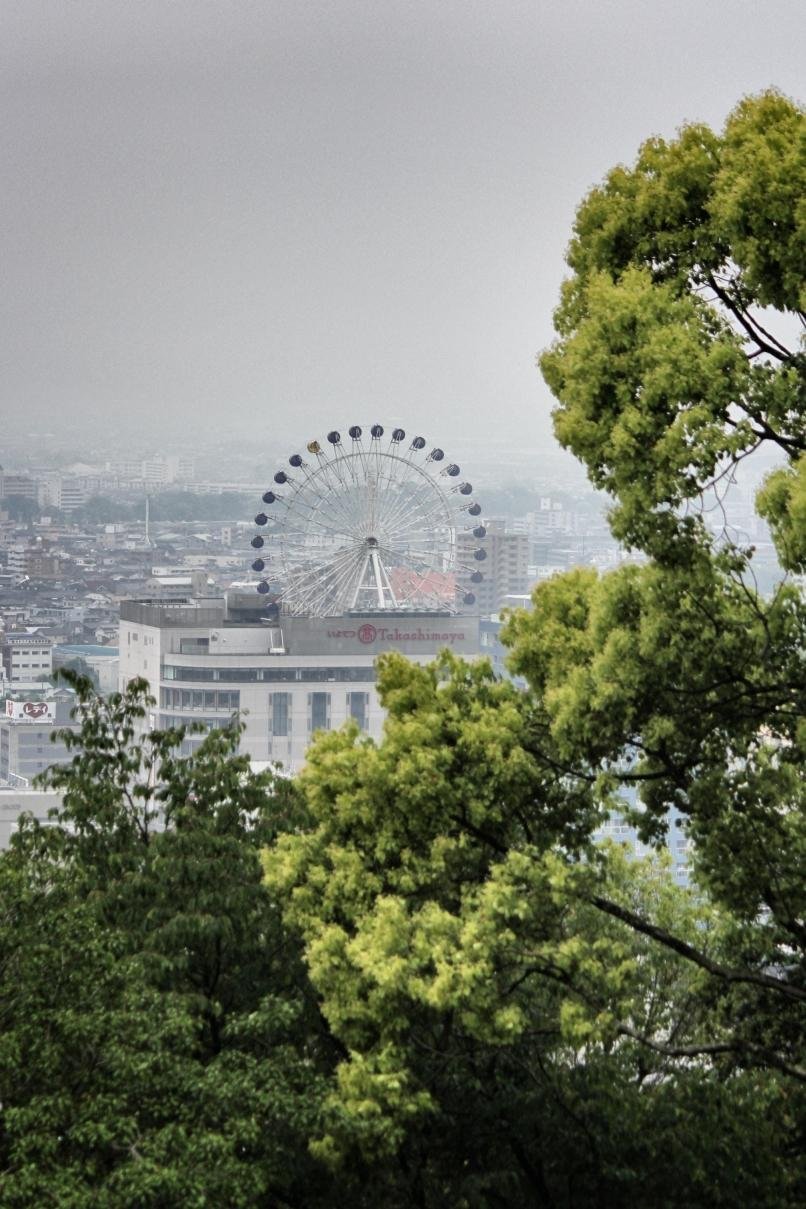 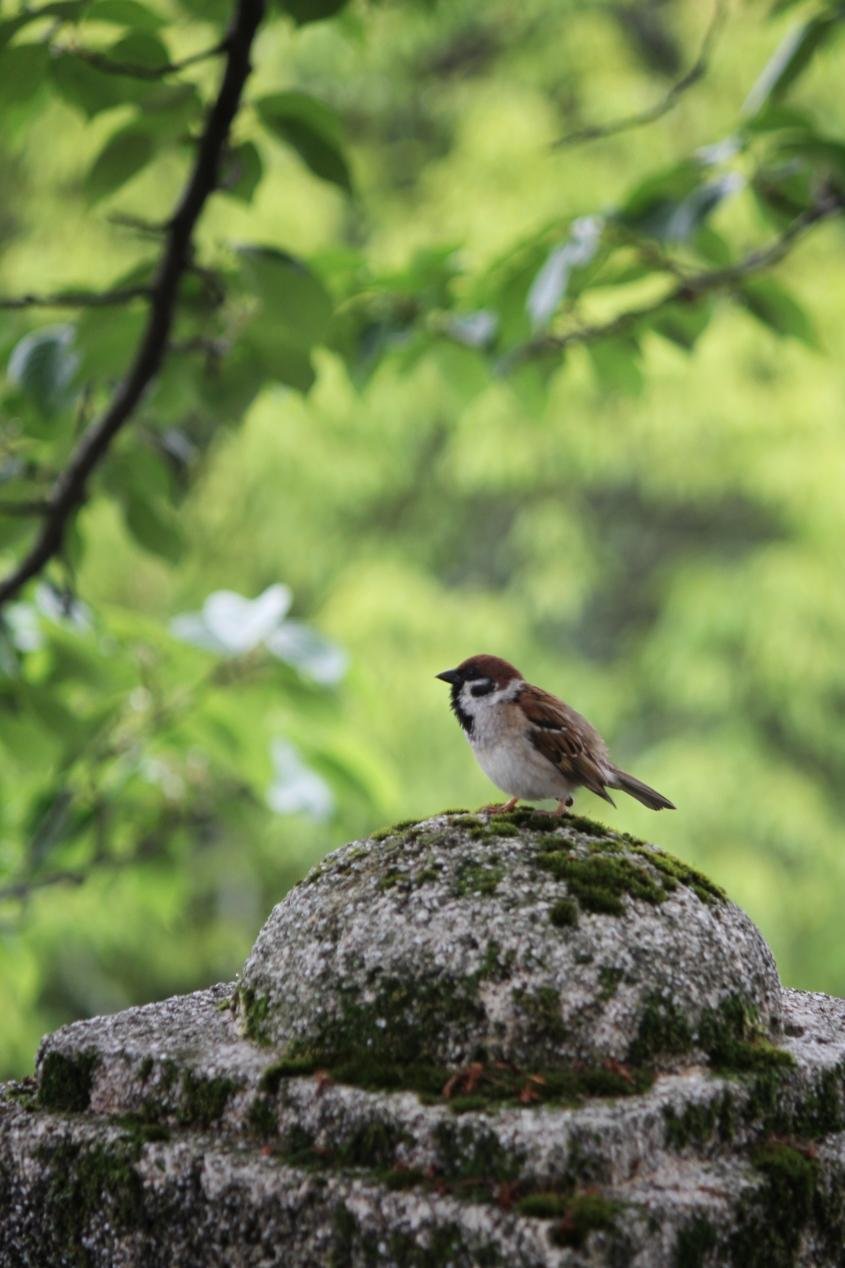 The castle is home to many sparrows ... 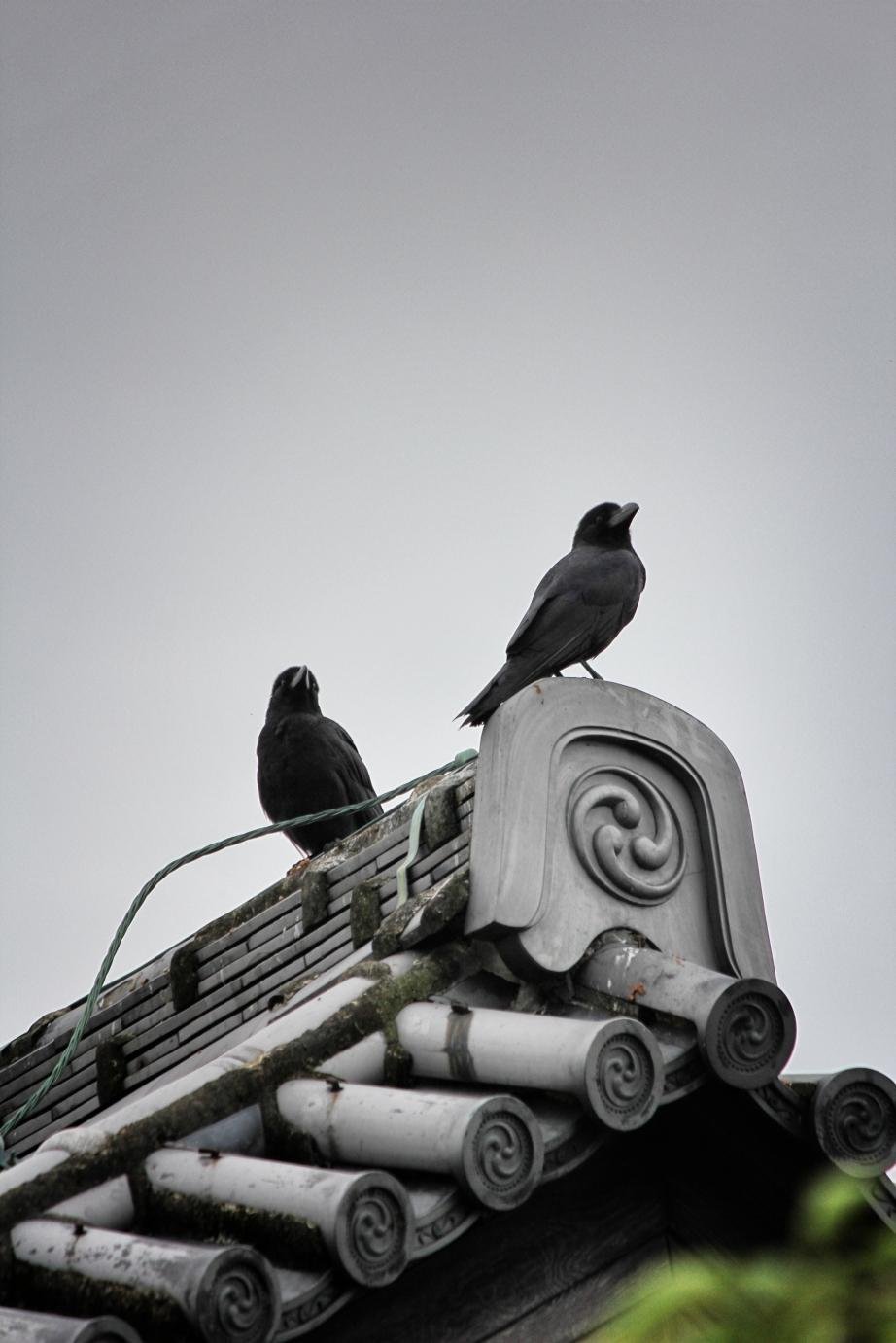 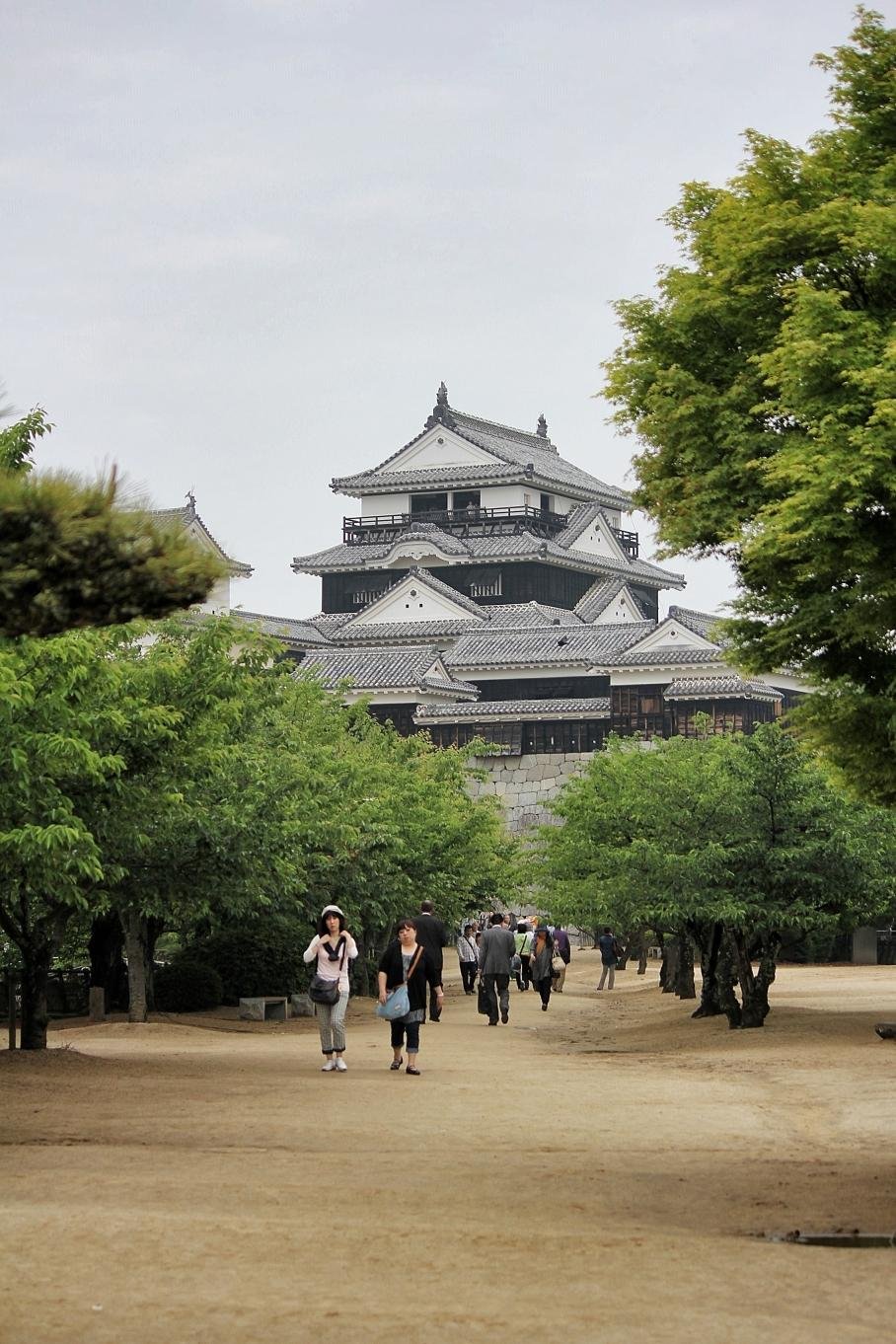 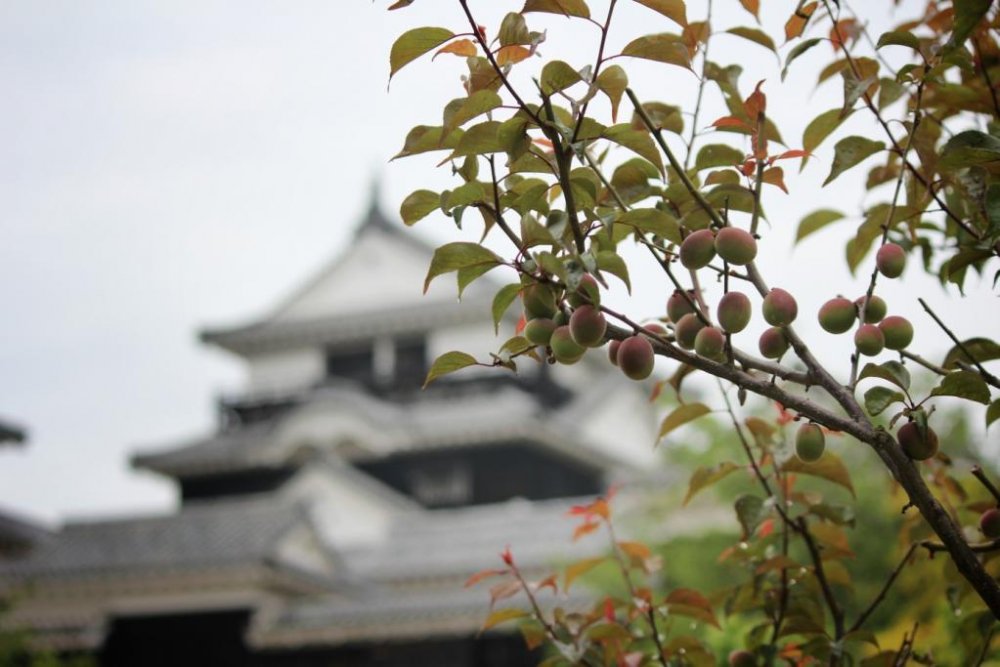 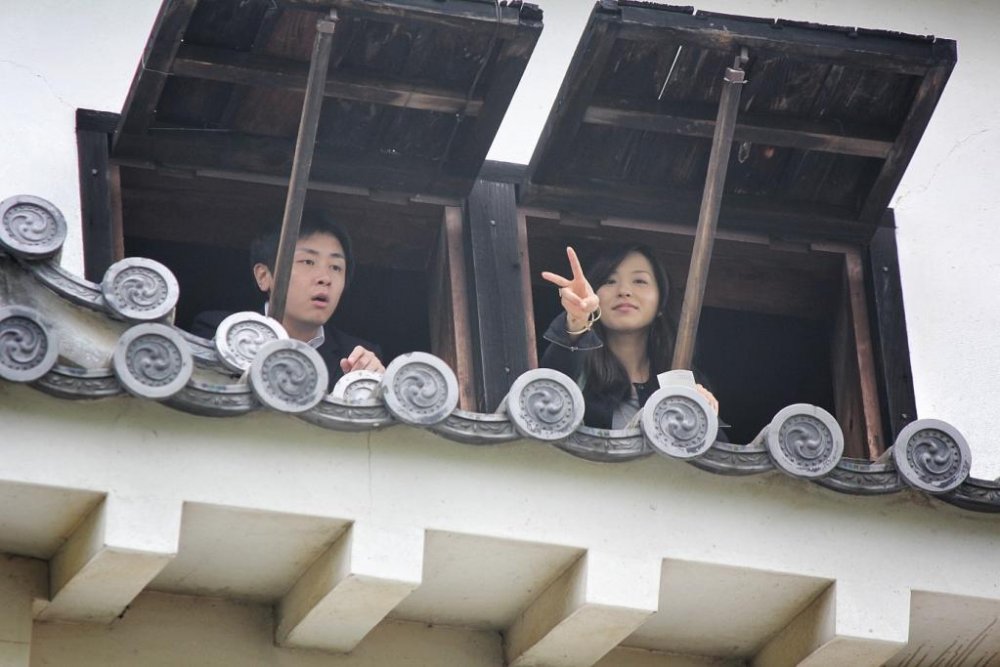 He is stunned by the view, while she mugs for the camera 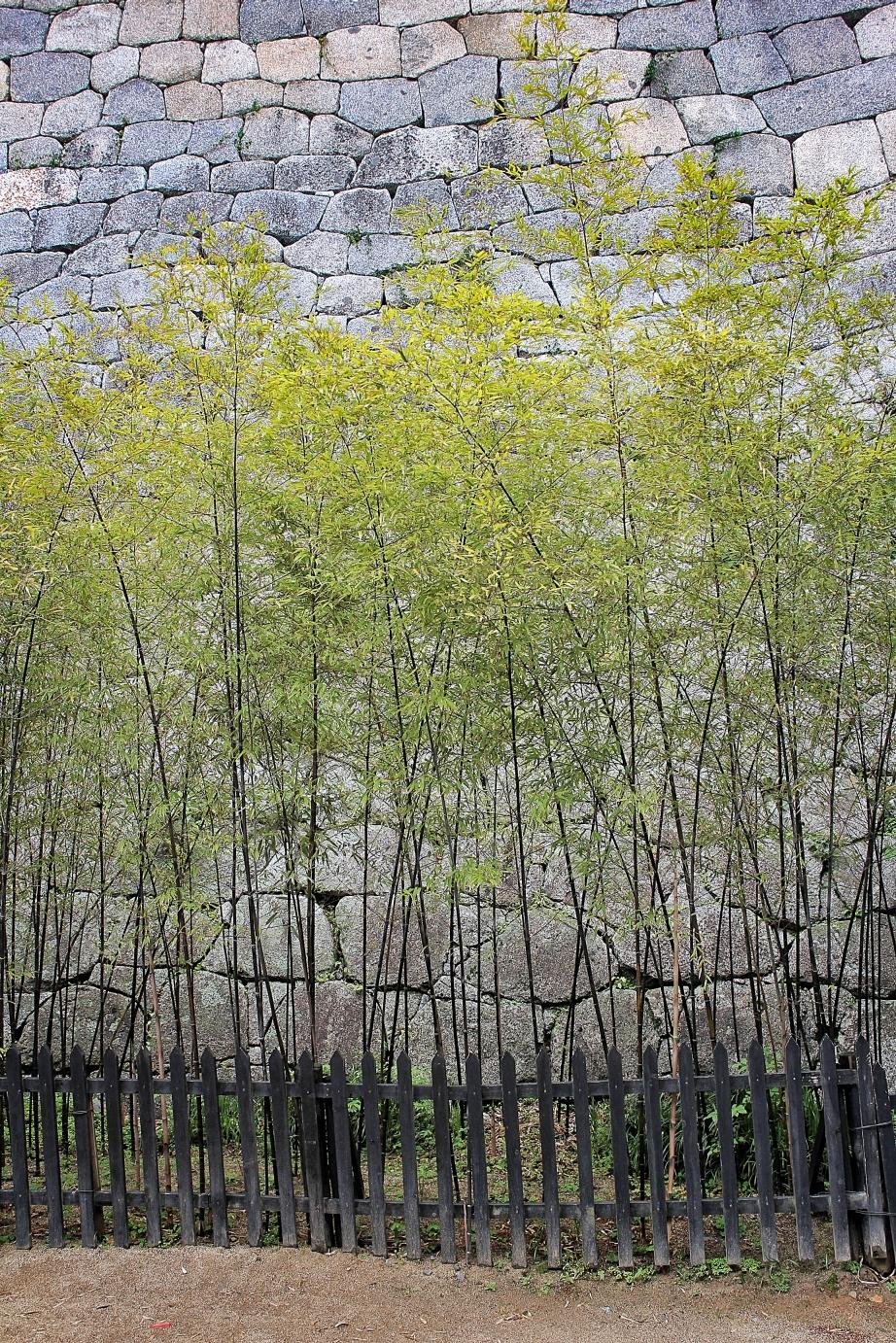 The castle is a place of many textures. Stones and bamboo ... 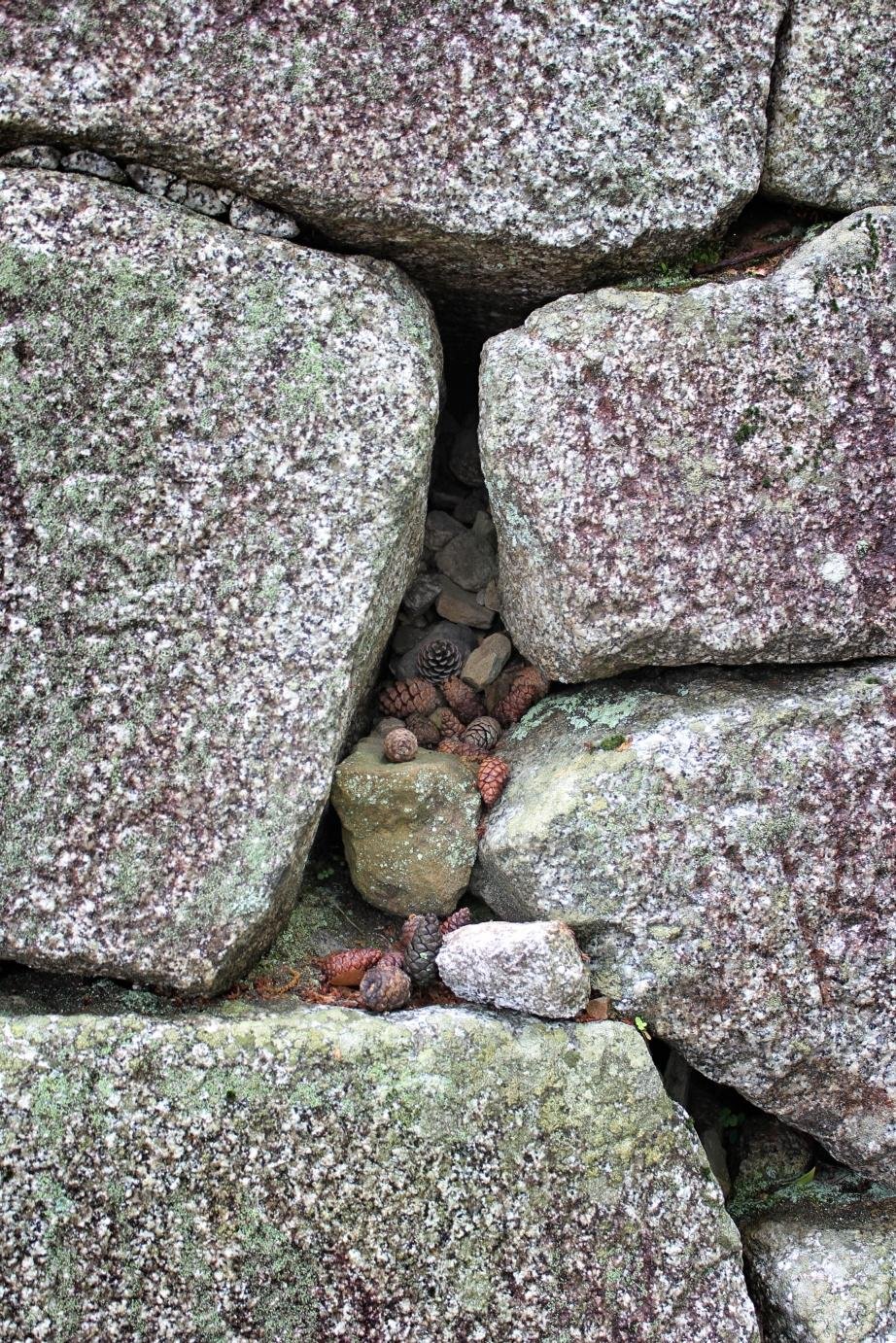 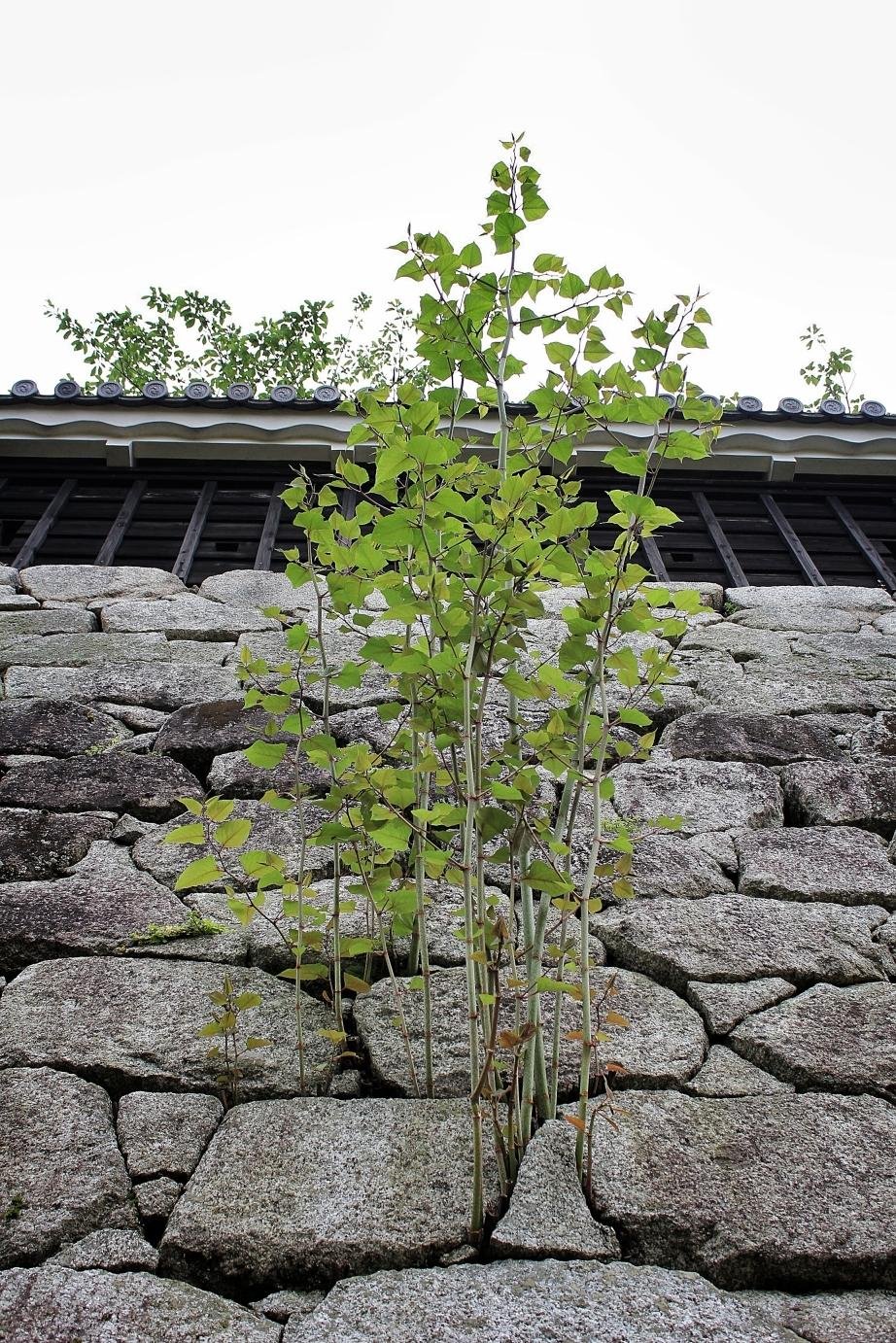 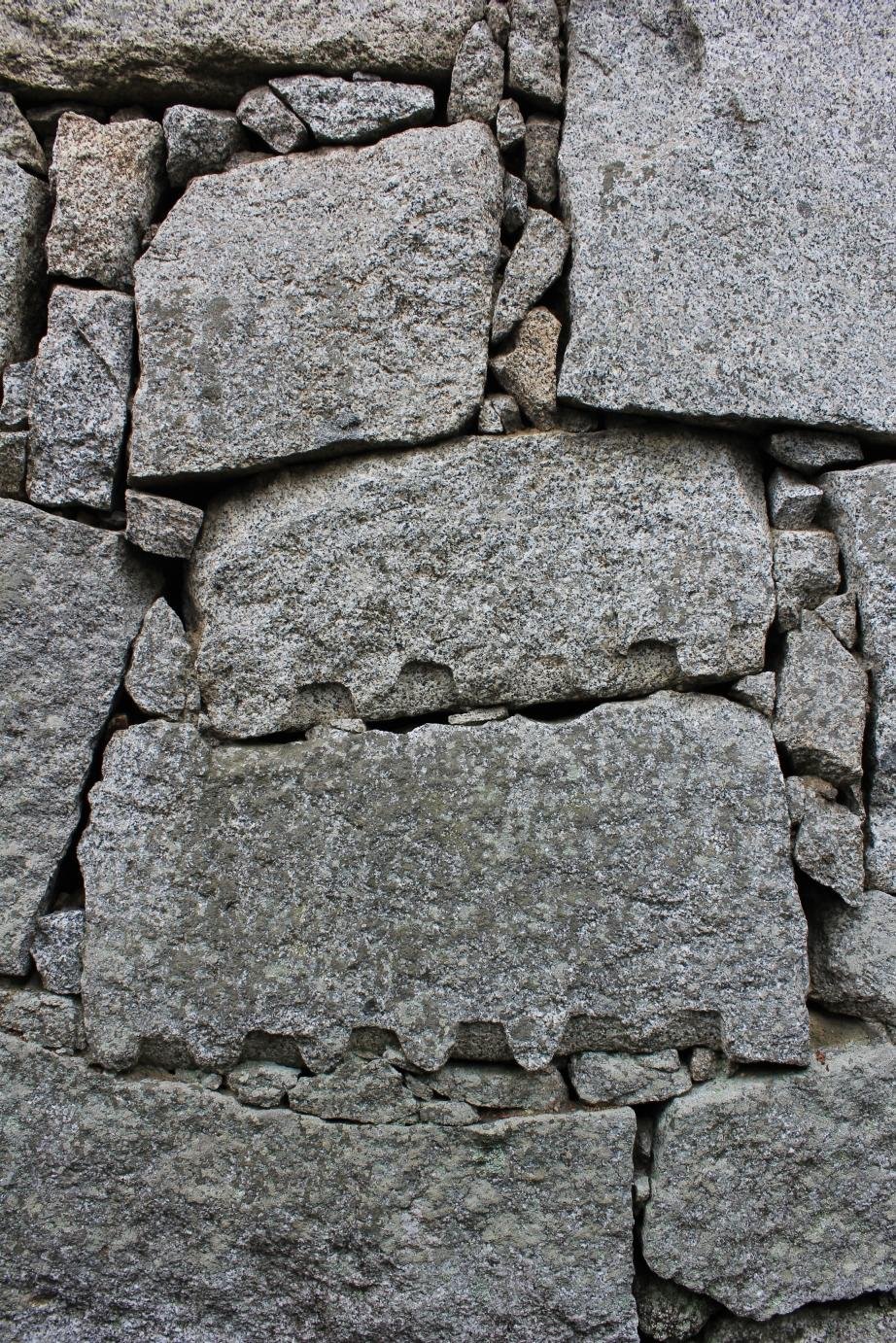 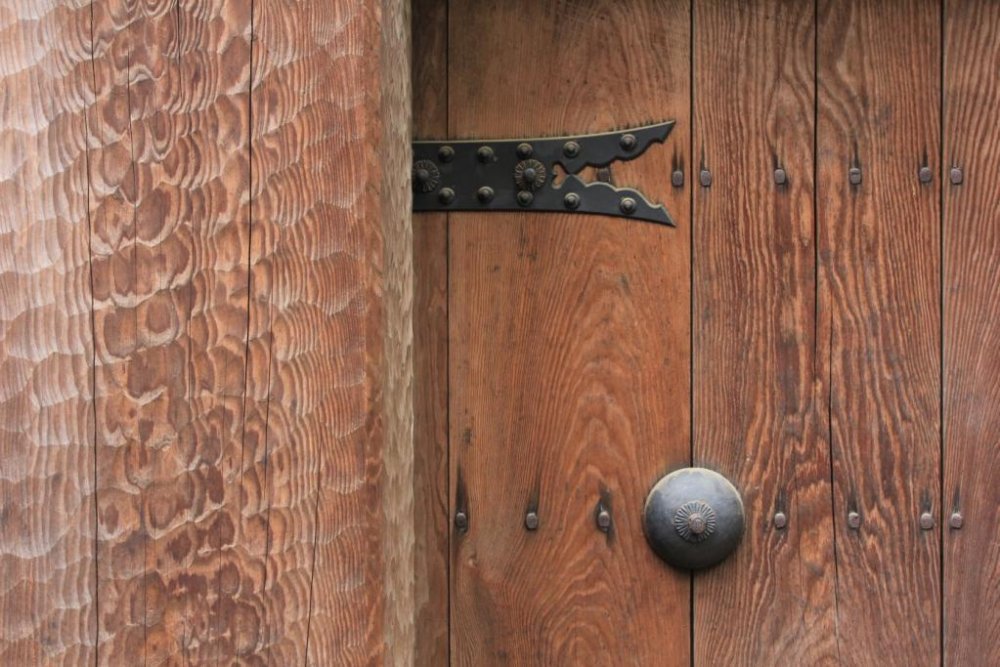 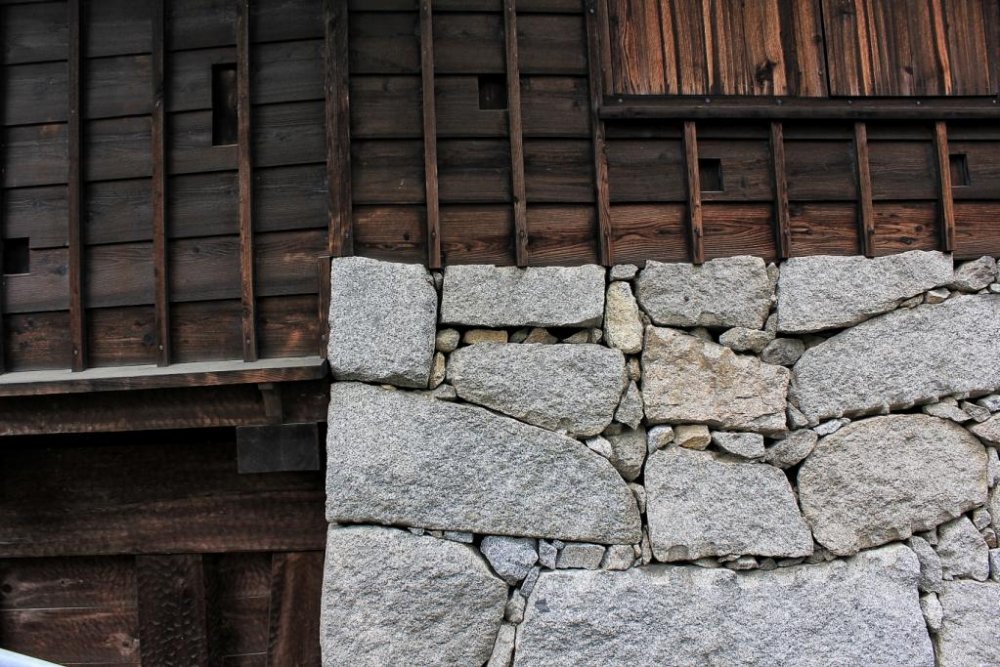 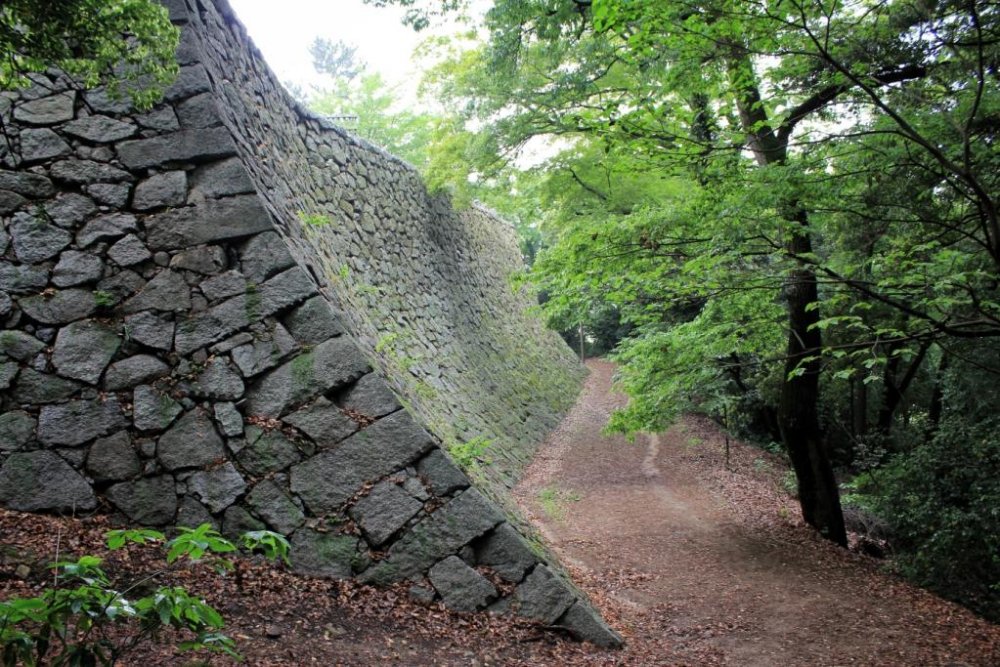 There are many paths up and down the hill. This one goes down the back, if there really is such a thing 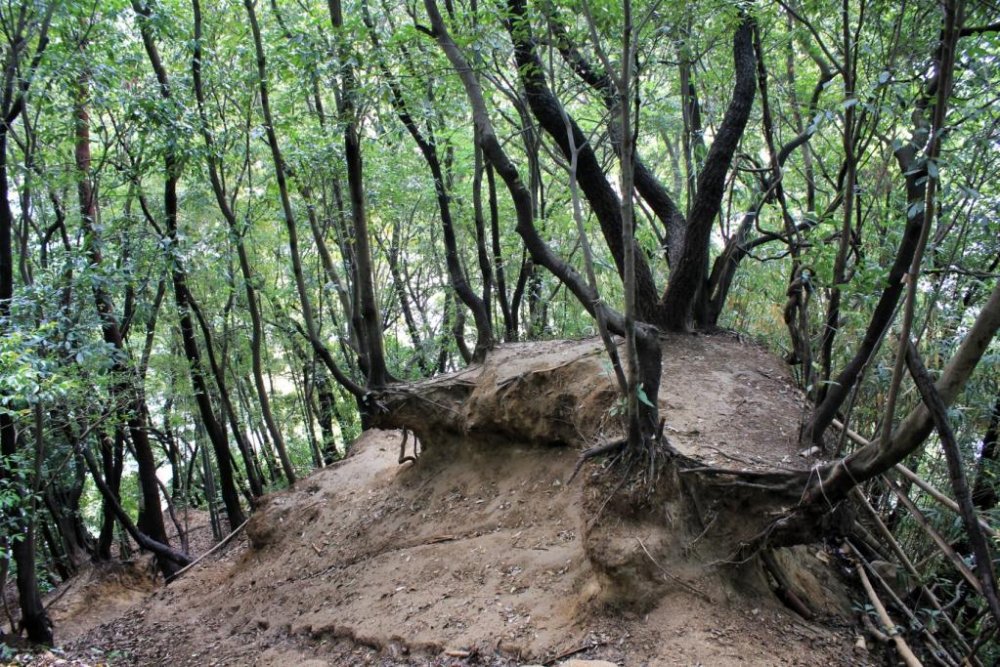 Erosion has created an interesting tummock. The woods on the hill are quite beautiful 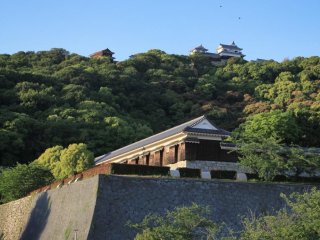 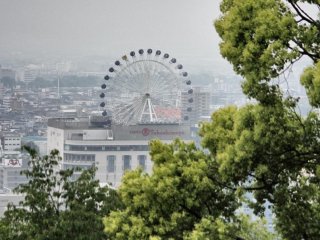 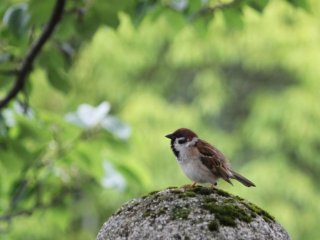 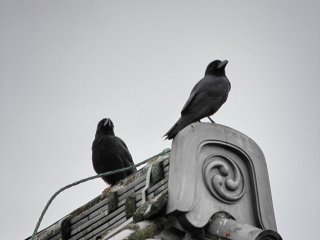 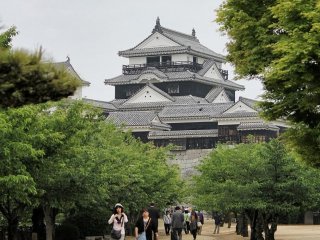 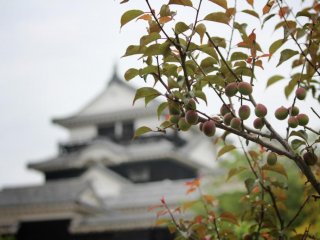 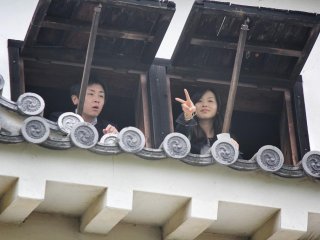 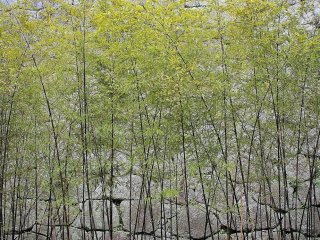 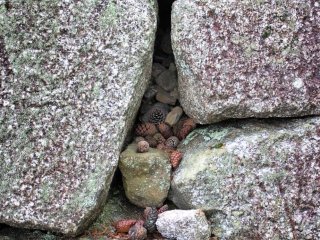 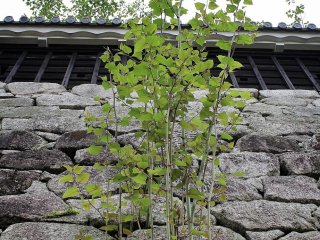 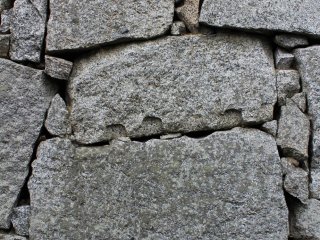 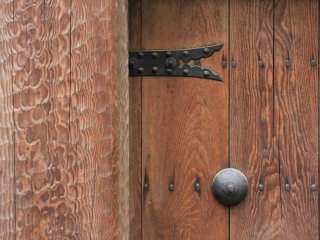 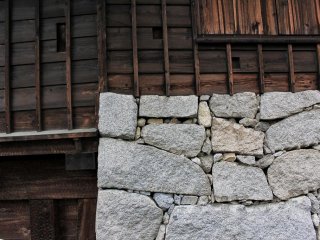 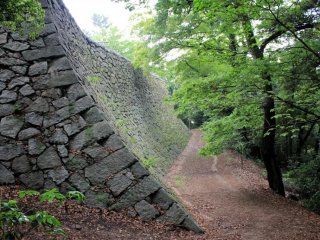 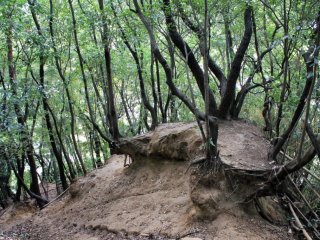 Matsuyama Castle stands on a steep hill in a moated park in the middle of the city. Even if you don't have time to go inside the castle itself, a stroll through the park and a hike up the hill is plenty rewarding. There are always interesting birds, and the views of the castle and the town below are spectacular.